Could where you live affect whether your car passes its MOT?

Using research from Protyre, we looked into which regions have the highest MOT fail rates. 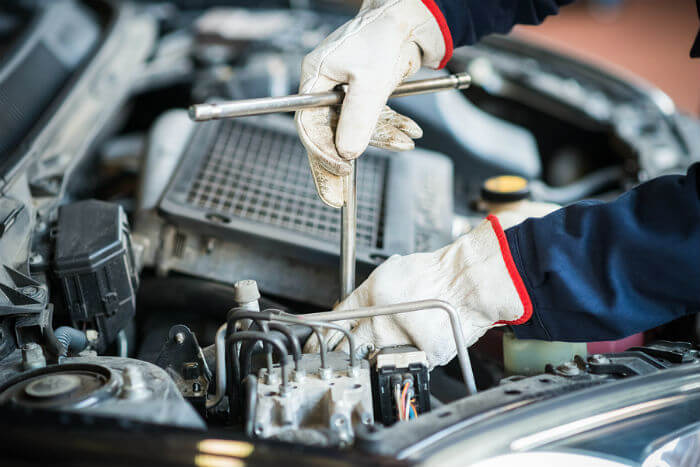 There are many reasons why cars fail their MOTs: broken exhausts, worn tyres, faulty electrics to name a few.

However, new research by and tyre company Protyre reveals that MOT fail rates are considerably higher in some parts of the country than others.

Using information from the DVSA and their own data, Protyre has gathered statistics on MOT fail rates for each region of the UK.

They've found that the best-performing region from January to July 2018 scored an 8.1% fail rate, whereas the worst scored 15%.

This result is positive though, as it shows a gradual decrease in fail rates since 2016.

Read more: How to ensure you pass your MOT check

Wales has the worst MOT fail rate at 21%.

Conversely, North West England has the best pass rate with only 8.1% of cars failing during this period.

Protyre investigated the reasons behind the high fail rate in Wales, and no correlation was found between road standards, commuting habits and the fail rates. 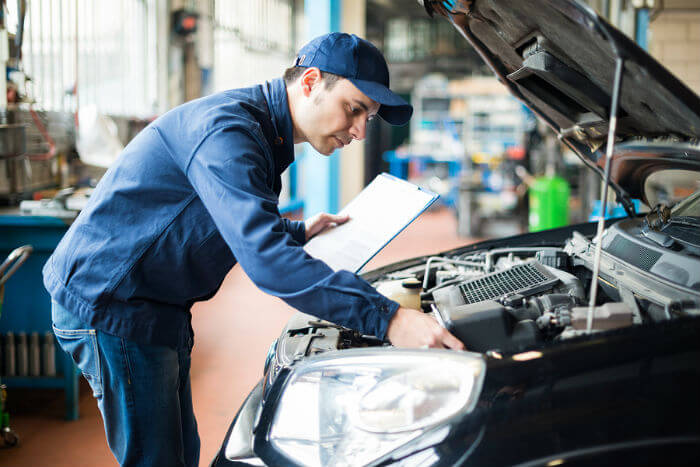 After regional pass rates, they investigated the most common model and colour combinations to see if this contributed to MOT fail rates.


It’s clear that colour doesn’t make a great deal of difference when it comes to the MOT test.

However, the best performing car was the black Nissan Qashqai, which passed 83.52% of tests.

Grey Minis also passed a high number of MOT tests with a pass rate of 81.86%.

Read more: When should you change your cambelt?

Why is there a difference in MOT results?

When working out reasons why cars fail their MOTs, it’s usually as a result of poor preparation.

But these can be easily avoided by performing some simple checks, these include:

When it comes to fail rates in these regions, lack of knowledge of the MOT test could be one of the main reasons why people fail their test.

So it’s a good idea to familiarise yourself with the test and run these checks before taking your car to the garage.

For more MOT tips, read our guide on how to pass your MOT check with flying colours.