Speed limit and vehicle insurance offences top the list of the most common motoring offences in 2021. And driving under the influence has increased by 14% since 2020. Let's take a look at the top offences. 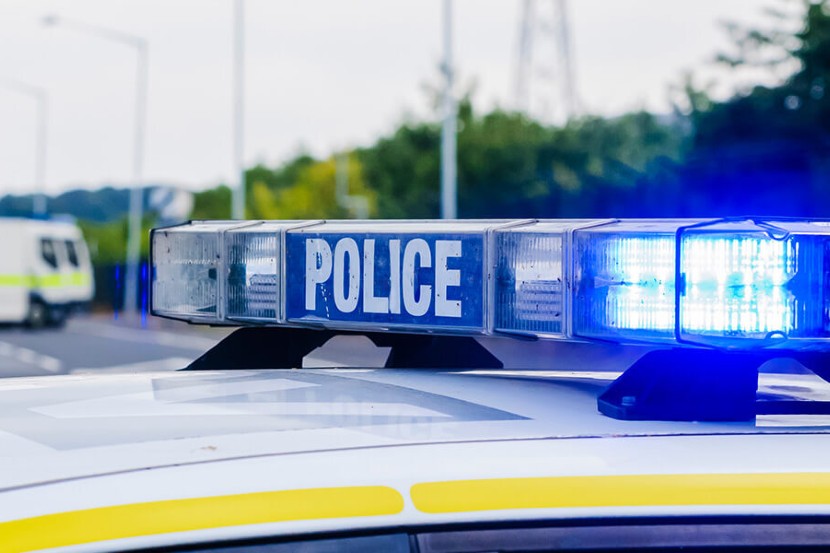 Since lockdown eased in 2021, motorists have been back on the road. This could explain why motoring convictions are on the rise again.

Motoring convictions increased by 22% in 2021, hitting 565,000.This is up from 463,000 in 2020. For some of these offences, 31% of offenders had a driving ban. Over half were disqualified for more than a year. But the most common motoring offences still remain the same as 2020, with speed limit and vehicle insurance offences at the top of the offences chart.

Having a motoring conviction code on your driving licence could affect you if you drive for a living. It’s likely to put up your car insurance costs too. So why are motoring convictions on the rise? Let's look at each offence in more detail and what they could include. 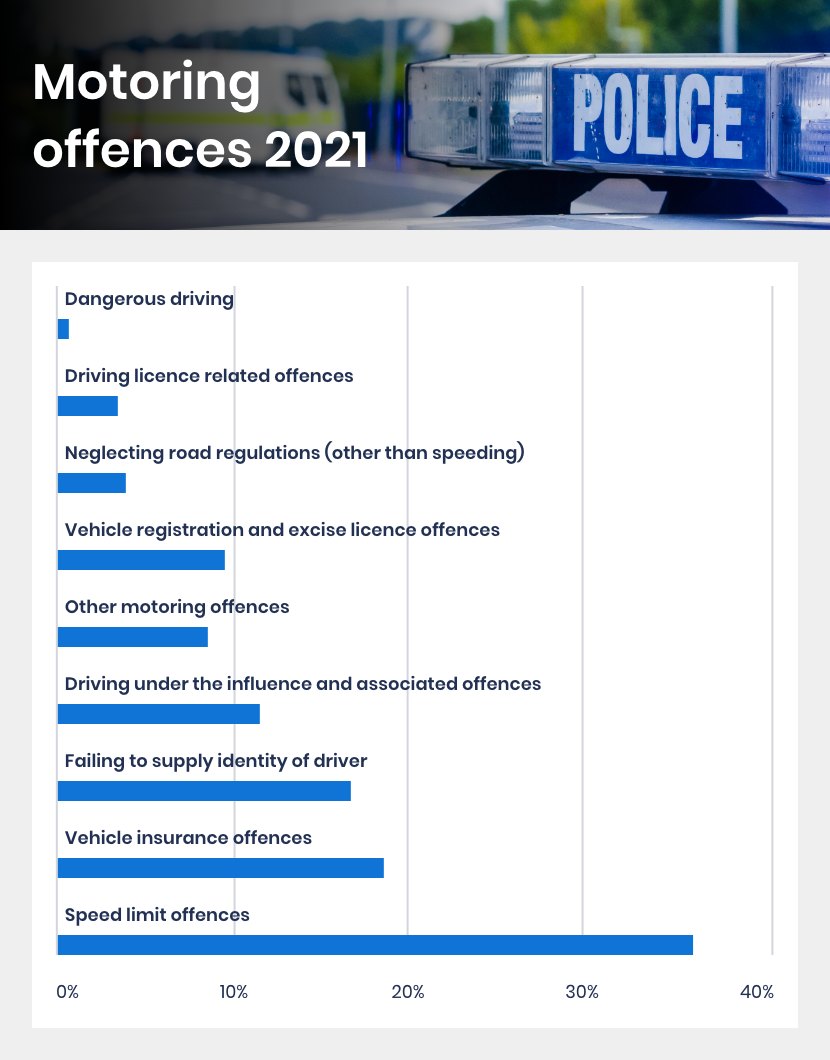 Over 30% of driving offences in 2021 were related to speeding. Over 44,000 people were issued fines between £200 and £300 for speed limit offences. This is the same amount received a driving ban of up to 6 months because of speeding. In 2020, offenders received just over 33,000 fines for this amount for the same offence.

Speed limit offences could include:

If you’re caught by a speed camera you’re sent a notice of intended prosecution or a section 172 notice and a Notice of Intended Prosecution. If you’re stopped by the police they might:

Vehicle insurance offences were the second most common motoring conviction in 2021 at nearly 20%.

And over 46,000 people were issued with fines between £500 and £750 for vehicle insurance offences. It’s illegal to drive without at least third party cover, but you could still be penalised if you haven’t got the right cover. That’s why it’s so important to make sure you have the right car insurance policy.

If you’re caught driving without car insurance, the police could give you a fixed penalty notice of £300 and 6 penalty points. Though if the case goes to court you could get an unlimited fine and could be disqualified from driving.

3. Failing to supply the identity of the driver

For some driving offences you’re served a Notice of Intended Prosecution or NIP. It’s served to the vehicle’s registered owner who then provides information on who was driving the vehicle at the time of the offence.

If you don’t know who was driving the vehicle when the offence occurred, you need to have a valid reason for this, for example, if your car was stolen. If you don’t provide this information, your case could be taken to court.

Around 16% of the most common motoring convictions in 2021 were related to this. Over 70,000 people received a fine between £500 and £750. And 158 people received a driving ban of up to 6 months for failing to supply the driver's identity.

4. Driving under the influence

If you’re caught drink driving, or driving under the influence of drugs you could get a possible driving ban, 6 months in prison and an unlimited fine. This varies depending on the severity of the offence. Some drink driving offences include:

You might see your car insurance prices increase as a result of a drink or drug driving offence. If you drive for a living, your employer is able to see your conviction on your licence. You might also struggle getting into countries like the USA.

Other motoring offences accounted for just below 10% of overall motoring convictions. They include:

In 2021, over 6,000 motorists were caught using their mobile phone at the wheel. And over 2,200 people received a fine between £200 and £250 for this motoring offence. Vehicle test offences could include driving a car that’s unsafe, for example if your tyres aren’t properly inflated or roadworthy. It could even include driving without a valid MOT. Over 3,000 people committed this offence in 2021.

This means driving a vehicle that hasn’t been taxed - it accounted for less than 5% of offences in 2021. But nearly 30,000 people were fined between £200 and £250 for this offence in 2021. If you’re driving your car or you park it on a public road, you should make sure you properly tax your vehicle. If you don’t use it much and it’s parked off the street in a private garage, you could consider declaring it as SORN.

This accounted for below 5% of all convictions in 2021. 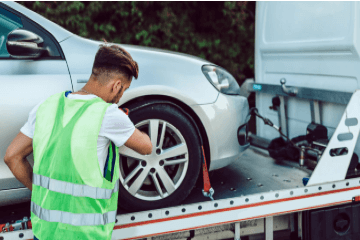