It used to be the case that female drivers enjoyed cheaper car insurance prices than their male counterparts. And the fact that they were female played a significant role in getting those cheaper prices.

But that hasn’t been the case for almost a decade. So, are women’s car insurance prices now higher than before? And how do you keep your costs in check? 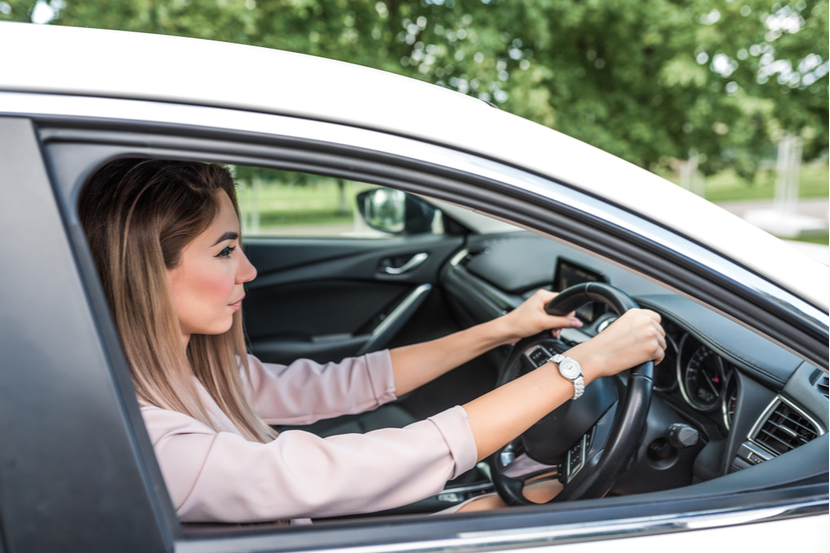 When we use the terms ‘men’ and ‘women’, we’re referencing the designations ‘male’ and ‘female’ that a driver would put on their driving licence and car insurance application.

We appreciate that this doesn’t consider many gender identities that don’t fit within this binary system. For more information on the use of gendered titles in insurance, please see our general FAQs.

In 2012, the EU Gender Directive came into play.

This piece of law meant that car insurance companies could no longer use a person’s gender as a factor when working out how much to pay for car insurance.

Before 2012, a driver’s sex was also considered.

This is because, statistically, it was shown that male drivers were at a greater risk of making a claim. This meant that women often saw cheaper car insurance prices than men.

The European Court of Justice (ECJ) realised that this was discriminatory, and so abolished the use of gender when working out insurance prices.

So, a man and a woman with the exact same insurance details and driving history should see the same prices.

Interestingly, right after the EU Gender Directive came into effect, the price gap between women and men shrunk from £121 in December 2011 to £27 in March 2013.

Many thought this would remain the case – a level playing field between male and female drivers.

But over the years, the gender gap has widened again.

This could be for a number of reasons:

So, even though gender is no longer a factor in insurance prices, there are other markers that seem to have the same effect.

In general, young drivers are among the hardest hit when it comes to car insurance prices.

It’s interesting to see that the price gap between males and females is more pronounced in younger drivers.

Two big factors that determine how much you pay for your car insurance are your age and driving experience.

Insurers tend to see younger drivers as a bigger risk as they’re more likely to be involved in an accident due to inexperience.

So long as your driving record remains clean, this should improve over time. For every year you don’t make a car insurance claim, you add to your no-claims bonus (NCB). This offers you a discount on your insurance costs and, the bigger the NCB, the bigger the discount could be.

At the time of writing, Brexit hasn’t impacted how much men and women pay for their car insurance.

The simple reason is that, although the UK has left the European Union, it has kept many aspects of EU law. One of these is the EU Gender Directive.

In theory, the UK government is free to scrap that law at any time. If it does, this could mean a return to the large gender price gaps we saw a decade ago.

But car insurance pricing methods might have changed significantly over the last 10 years, so it’s not a guarantee that this would happen.

How can women get cheaper car insurance?

Even though women are still paying less, on average, than men, there are still savings to be had,

If you’re looking to cut the cost of your cover, here are some tips:

For more tips, check out our guide on how to get cheaper car insurance.