When you apply for car insurance you’ll be asked a multitude of questions before you can get a quote. The insurance company wants to know where you live, what car you’ll be driving and all about your driving history.

It might be tempting to tell the occasional fib to cut the size of your car insurance bill. But when it comes to buying a motor policy, being economical with the truth could end up costing you dearly.

However there can be serious consequences of lying to your insurance company. 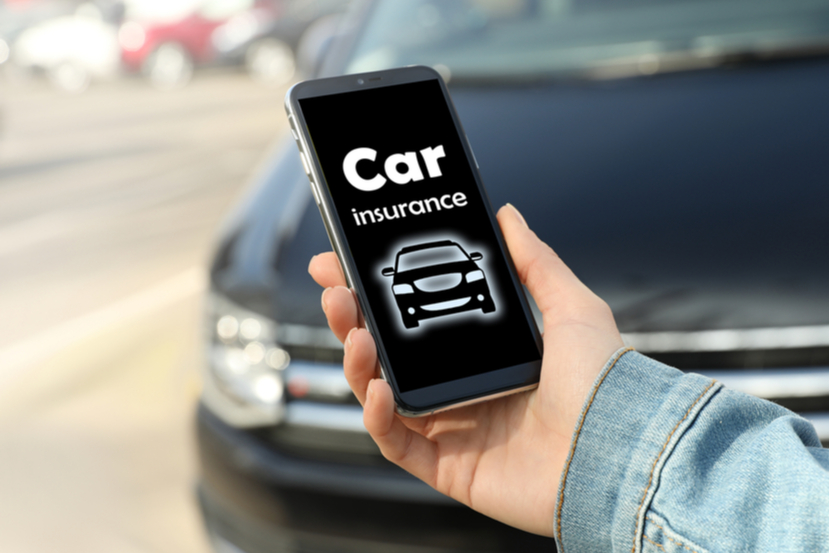 What are the consequences of lying to your insurance company?

If you lie to your insurer the following could happen:

If you lie to your car insurance company, you run the risk that any claim you make might not be paid and your policy terminated.

This would apply even if the inaccurate information has no bearing on the claim you’re attempting to make.

The questions insurance companies ask you might feel a little like an interrogation. But they’re an important part of the pricing process.

For example it gives the insurer an idea of how likely your car is to be stolen and the chances of you being involved in an accident.

The lower the risk you represent, the cheaper your insurance should be.

Lying to your insurer or withholding relevant information might therefore have significant financial consequences, way greater than any saving you might have made on your premium.

Not only could your insurer turn down your claim, they might also decide not to pay out on any claims made against you.

Meanwhile, if your provider discovers that you’ve lied or omitted information, it has the right to cancel your policy or charge you an extra fee to reflect any missing details.

And those aren’t the only negative consequences. If in the past you’ve had car insurance cancelled for non-disclosure, you might have to declare it on future motor insurance applications.

Finally, in the most extreme cases, you could be blocked by major car insurance providers.

This could make it quite difficult for you to get car insurance from a mainstream insurer. You might then have to buy cover from a much more expensive specialist company.

What wrong information on my car insurance could invalidate my policy?

It’s not just outright lies that could lead to your policy being ripped up.

Your insurer could invalidate your car insurance on the basis that you’ve failed to disclose relevant or important information.

This is especially true if the company thinks you’ve done so in order to get a lower annual premium.

Some of the most common types of mis-reported information are:

If you’re making alterations to your vehicle that could change how it performs or make it more valuable, it’s important to let your insurer know in advance.

Modifications such as a larger exhaust or expensive wheel trims are likely to increase your premiums.

For example, your insurer might take the view that your car has become more attractive to thieves, and therefore more likely to be stolen.

By contacting your insurer before you make modifications, you can find out how much more you’ll have to pay for your insurance.

This can help you decide whether the changes are worth the extra expense.

How the vehicle is used

It’s crucial that you’re upfront with your insurer about the circumstances in which you’ll be using your car.

For example, you say your car is to be used solely for ‘social, domestic and pleasure’ reasons. But then if you use it as part of your job, you could put your cover at risk.

You should also let your insurer know if you use your vehicle to commute to work, even if it’s just driving to the train station. If you’re regularly on the road during rush hour there’s a greater chance you’ll be in an accident and your premium would need to reflect that.

A common way of cutting premiums involves parents taking out car insurance in their child’s name – a practice known as fronting.

The parent might say they’re the main driver and list their child as an additional driver, even though it's the child who’s driving it most.

The reason for doing this is that young driver car insurance tends to be considerably more expensive. Costs tend to be lower if the young person is an additional rather than main driver.

However, this is considered by insurers to be fraudulent, and it could lead to a policy being invalidated – or higher, backdated premiums being charged.

What happens if I lie about my address on my car insurance policy?

Your insurance company uses your postcode when calculating how much you need to pay for your car insurance. This is because different areas have different crime rates and where you live might have an impact on the likelihood of your car being stolen.

This means if you lie about your address, your cover might be invalidated, leaving you without cover.

Do I need to inform my insurance company of a speeding ticket?

If you’re fined or otherwise penalised for speeding or other infractions, you usually only need to tell your insurer about it when you come to renewal.

But some providers require you to tell them straight away. Check the small print on your policy.

The same applies to any penalty points on your licence. And if you have any convictions for motoring offences when taking out car insurance, you'll need to let the insurer know.

Do I have to tell my insurer company about a speed awareness course?

If you choose to take a speed awareness course you usually don’t have to let your insurer know until you come to renew your policy.

How long do you have to declare points for insurance?

Points issued by a court for motoring offences normally stay on your licence for four years.

But insurers may ask for any points you have received in the past five years – so you might need to declare penalty points even though they’ve expired.

What else do I have to tell my car insurance company?

You should tell your insurer about certain changes to how you use your car or your personal circumstance as soon as possible.

Important changes to inform your insurance company about straight away include:

Changes to your annual mileage

If you’re starting to use your car more, for example because the distance of your commute has changed, you should inform your insurer.

After all, the longer you spend on the road, the higher your chances of being involved in an accident.

A change of address

If you move house, you should inform your insurer if only to make sure your policy documents are sent to the right place in future.

Living in a different postcode could also affect premiums - for example if you move to an area where crime rates are higher and car thefts more common.

Changing where you keep your car

If you said your car was normally kept off-road overnight, you should inform your insurer if you now have to park your vehicle on the street. For example if you’re having building work carried out at home. Where you keep your car at night could change how likely it is to be stolen, which could change your insurance costs.

If you’re involved in an accident

Even if you don’t need to make a claim, you should tell your insurer about any minor scrapes or incidents you've had when involved in a car accident.

This could help protect you against any unexpected claims from third parties.

How to get cheaper car insurance the right way

Providing false or incomplete information on your insurance application is fraught with risk. But there are a number of legitimate ways you could reduce your car insurance: