How long do points stay on your licence? 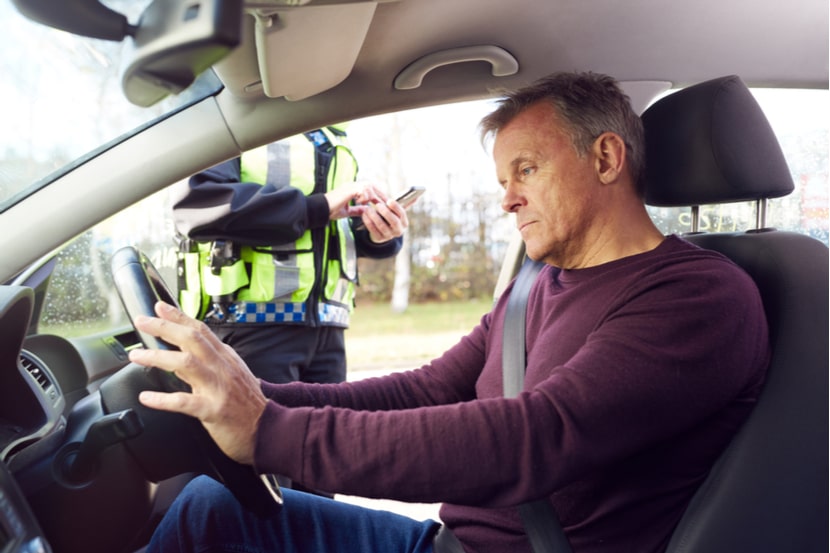 What is a driving endorsement?

A driving endorsement is usually when penalty points are placed on your driving record because you’ve been convicted of a driving offence. Or you might have accepted a fixed penalty that includes an endorsement of points.

Some examples of driving endorsements include:

How long do points stay on your licence?

A driving endorsement remains on your driving record for four to 11 years, depending on the severity of the driving offence.

How many points do I have on my licence?

You can find out how many penalty points you have on your licence by accessing your driving record. You can do this  through the Driver and Vehicle Licensing Agency (DVLA) information service on the GOV.UK portal.

To check your driving licence points, you'll need to enter your:

What is ‘totting up’?

Totting up occurs if:

How many points do you get for speeding?

The number of penalty points for speeding tends to fall in the range of three to six. The higher number of points imposed, the more serious the speeding offence.

But where you went over the speed limit can also affect the number of penalty points imposed. For example, exceeding the speed limit outside a school could be treated as a more serious offence.

Your driving record can also be taken into account, so you could get more penalty points if you’ve been convicted of speeding offences in the past.

How many points can you get on your licence?

There’s no upper limit on how many points you can get on your licence, though getting 12 points or more within a three-year period usually results in a minimum driving ban of six months.

Someone charged with multiple driving offences at the same time could find themselves with more than 12 points. The most serious driving offences, including drink-driving, carry up to 11 penalty points on their own.

How many points can I get as a new driver?

If you’re a new driver and were to get six or more penalty points within the first two years of passing your test, your licence would be revoked. In driving terms, you’d be back to square one. To get your licence back, you’d need to retake both the theory and practical parts of your driving test all over again.

Any penalty points you get on a provisional driver’s licence are carried over onto your full driving licence.

Do you have to tell your insurance company about points straight away?

When you apply for car insurance, you’re required by law to tell insurers about any penalty points that are still on your driving record.

Points on your licence are likely to make your car insurance prices go up. In some cases, convicted drivers might find their options for cover to be quite limited.

That’s why it’s important to shop around for an insurance company that can give you proper cover that doesn’t cost the earth.