How does the cost of your car insurance compare?

Knowing how much you should expect to pay for car insurance can help you find the best deal.

See our handy guide on how to reduce the price of your car insurance for more ways to cut your premium!

How is car insurance calculated?

The price you pay for car insurance is unique to you. Insurers base your price on things that are specific to you such as:

Why do we ask for your gender?

In 2012, the EU gender directive was introduced to stop insurers pricing based on gender. Since then, the pricing gap between genders has shrunk. However, it’s still common to see differences in price between men and women. This is for several reasons, but it largely comes back to the data insurers have seen. For example, men tend to drive more expensive cars with bigger engines that can be more expensive to repair. Meaning if they go on to make a claim, that claim will likely be for a higher amount.

By telling us your gender it means we’re able to give you a better idea of what prices are like in your area and age group.

How could our car insurance calculator help you save money?

The pricing data in our calculator can be used to give you an idea of what you might expect to pay. This can help gauge whether your recent quote or renewal offer is fair.

The most accurate way of finding out whether you could make a saving is to get a quote to compare prices. It only takes a few minutes and is even quicker if you’ve our service before.

£20 to spend
Get a car quote
How to claim

How much should you be paying for your insurance? Check the average price for your age and region. 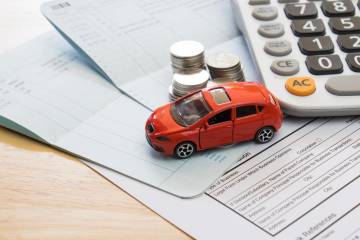 Figuring out which level of cover suits you can be a headache. Here’s a quick rundown of the most common policy types and what they do. 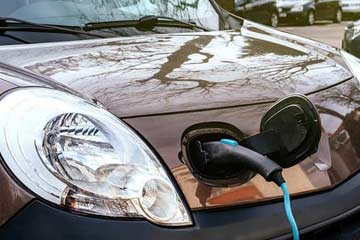 Here's why your car needs valid insurance and how you go about checking if you're insured to drive.