Skip navigation
Retrieve a Quote My account
You are here:
13 Jan 2021 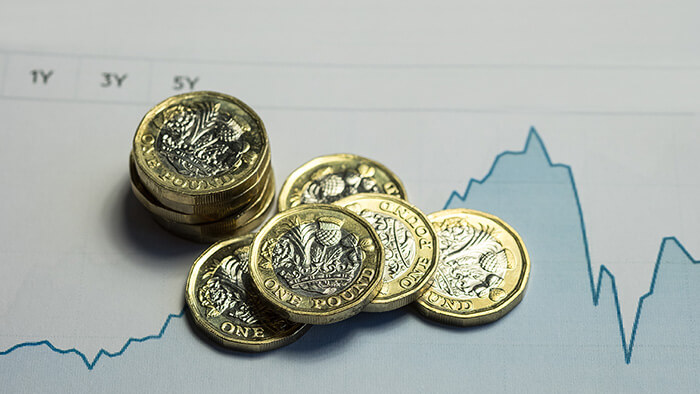 No need to be confused. We'll put you on the right track.

Mortgages can be difficult to get your head around. But tracker mortgages seem to be even more complicated, with base rates, interest rate floors and collars. Let’s take a look at what it all means.

We don't compare this type of mortgage - this guide is for informational purposes only. But you can compare remortgages.

What are tracker mortgages?

Like any other mortgage, a tracker mortgage is a loan you use to buy your home. But in this case, the interest rate you pay follows an external interest rate, plus or minus a set amount.

Lenders normally use the Bank of England base rate as their benchmark, which is the rate at which UK banks borrow money.

How do they work?

It’s easiest to explain by taking an example.

How are they different from other mortgages?

Tracker rate mortgages are kind of like variable mortgages, as your interest rate can go up or down.

But there’s one key difference. With variable mortgages, your lender is free to change the rate whenever they like.

So you could suddenly find that they’ve hiked the interest rate up quite a bit, which means you’ll have to pay more each month.

But with tracker mortgages, the rate only ever changes when the interest rate they’re tracking varies. That could give you a bit more security and reassurance.

If you’re looking for even more certainty, then a fixed rate deal means you’ll know what you pay each month.

As the name suggests, the rate is fixed for a certain period, like three years. No matter what happens to the base rate, the amount you repay shouldn’t change.

The Bank of England’s Monetary Policy Committee reviews the base rate eight times a year. If they decide to change the base rate, then your tracker mortgage rate will change too.

Theoretically the rate could change eight times in one year.

The base rate has stayed steady and low for a number of years now. But that’s not to say it won’t change often in the future, or rise to a much higher rate.

This is a level that your interest rate should never fall below. So if there’s a floor of 3%, for example, you’ll always pay at least 3%, even if the base rate falls to 0.5%.

How long do tracker mortgages last for?

Lenders normally offer tracker mortgages for a set period of two to five years. Once that period is over, your mortgage will likely revert to the lender’s standard variable rate.

So you could see a sudden rise in what you have to repay. But your lender may have other mortgage deals you can take advantage of. Or you could shop around to find alternatives.

You could even get tracker mortgages that track the base rate for the entire length of the loan. These are called lifetime trackers. A word of caution on these, though.

Mortgages tend to last for 25 years, so a lifetime tracker could tie you into a deal that eventually no longer suits your lifestyle – or your budget.

What happens if I want to end a tracker mortgage early?

Lenders offer tracker mortgages with the understanding that you’ll last the full term.

So if you want to switch to a different mortgage before the term is up then you might have to pay an early repayment charge.

What are the pros and cons of tracker mortgages?

How will I know if a tracker mortgage is right for me?

It all depends on your circumstances and what type of person you are.

If you want to know exactly what sum you have to repay to your mortgage lender every month, it’s worth considering a fixed rate mortgage.

But if you think that interest rates are going to stay low and don’t mind the uncertainty, a tracker rate could be for you.

Make sure you do the sums to see whether you can afford monthly repayments if the base rate rises.

If you’re prepared to face higher repayments in the future then it could be worth you looking at tracker mortgages.