Why is my car insurance so high?

Your car insurance renewal quote has come through, and the price has gone up. But you’ve not claimed and your driving habits haven’t changed, so why are you being asked to pay more than last year?

Here's everything you need to know to understand why your car insurance is so high. 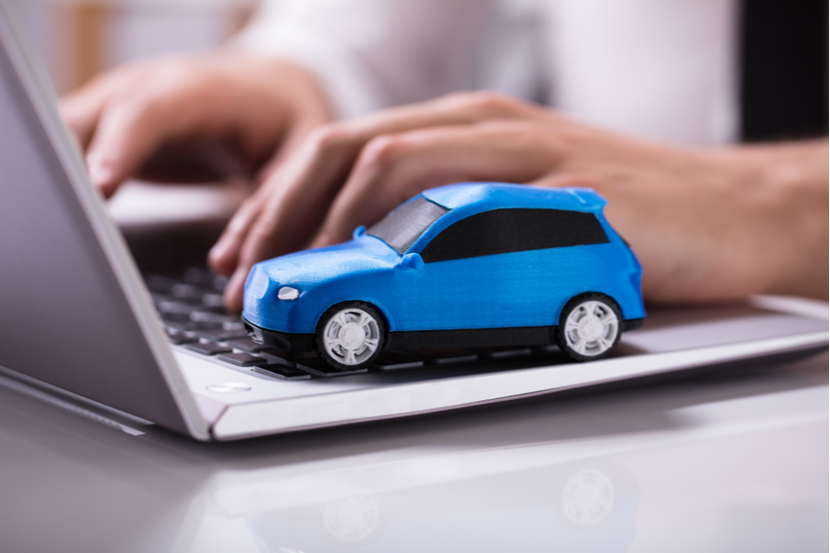 Why has the price of my car insurance gone up?

There are 2 main reasons why the cost of your car insurance has risen. The first is economic reasons and the second is risk factors. There isn’t much you can do about the former, but thankfully there’s a fair bit you can do to control the latter.

There are several economic factors that influence the price of car insurance:

Insurance is based on risk, so if an insurer thinks you’re high-risk, they’re likely to charge more. Some risk factors are obvious. If you get points on your licence you’re likely to see your insurance costs rise - but others like where you live or your occupation are less so.

If you’re wondering why your car insurance has gone up, here are a few examples of the factors that could be affecting you:

You might also need to declare spent convictions but only if you’re asked. Read our guide on motor insurance for convicted drivers for more information.

Points on your licence

Thinking of souping up your motor? It could cost you more to insure. Whether you’re remapping your engine adding a new spoiler, it’s classed as a car modification. Even something as simple as a tow bar could add to your insurance costs. Car modifications could make cars more attractive to thieves, which increases their chance of being stolen.

Other modifications might increase the speed and power of the car, which puts you at more risk of being involved in an accident. What counts as a modification varies between insurers, as does the additional cost. Some insurers offer insurance specifically for modified vehicles, too, so it’s always worth shopping around and comparing car insurance quotes.

Insurers have data attached to each type of occupation. So, different jobs might be higher risk, even if the job doesn’t involve driving. Don't try and fiddle your job title just for cheaper car insurance costs, though. If you’re caught, your insurer might not pay out if you need to claim.

You may also find you won't be able to get cover in the future. Honesty is the best policy - select a job title that most accurately reflects what you do. For more information, check out our guide on job titles and car insurance.

You usually pay higher insurance for your car if it’s more valuable, as the parts are likely to be more expensive to repair or replace. Pricier cars are also more likely to be stolen.

Read our tips on how to get cheaper car insurance for more ways to save.

Am I paying a car insurance loyalty penalty?

If your car insurance has gone up for no reason you may wonder if you're being charged a loyalty penalty for not switching.

Previously, insurance companies have been known to increase prices on renewal to subsidise bargain rates for new customers. This practice, which is known as ‘price walking’, has now been banned by the Financial Conduct Authority (FCA).

It should mean that every driver pays based on the risk they present. Those renewing may see less of an increase as a result, but rates for new customers might not be so competitive.

Still, even if you find your renewal quote isn’t too bad, you’re still likely to save money by comparing car insurance quotes.

Why is my car insurance so high?

If your car insurance has jumped up over the last year, this is usually to be because you represent a greater risk to the insurance company.

This could be down to any number of factors including:

Why is car insurance so high for younger drivers?

Car insurance for young drivers is usually so high because insurers take into account the likelihood of needing to claim.

Younger drivers are generally less experienced behind the wheel than older drivers. This means they have a higher claim risk.

If you want to make your car insurance cheaper, you could consider asking a more experienced driver to add you as a named driver to their policy. But make sure you're not committing fronting.

Are there any other reasons why the cost of car insurance is so high in 2022?

There are a number of reasons conspiring to keep car insurance costs high:

How do I cut my car insurance costs?

Although you can’t control many of the factors that might be keeping your car insurance costs so high, that doesn’t necessarily mean you can’t cut your bill.

To keep your costs down, try the following: