Some speed cameras have tolerances, which means you could go a few mph over the speed limit before you get a fine. This isn't an excuse for breaking the speed limit though.

Tolerances aren't the only thing that's confusing about speed cameras. Many drivers believe that all speed cameras flash. But some catch you with infra-red technology instead. So, no flash doesn’t automatically mean no speeding ticket. Here's what you need to know. 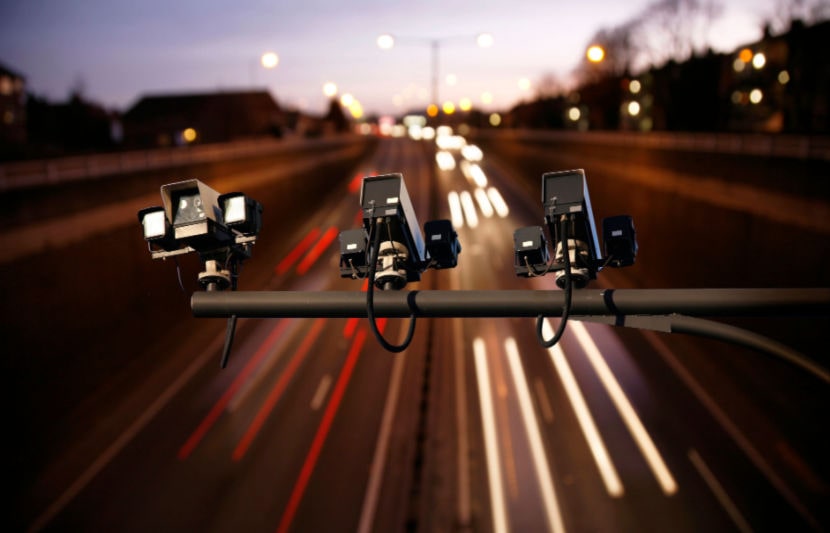 So how many mph over the speed limit can you go?

An Auto Express survey contacted 45 UK police forces. Of the 33 that responded, 25 shared information about when their speed cameras activate if a driver is going above the speed limit.

Most police forces have a tolerance of 10% plus 2 mph above the limit before a speed camera ‘flashes’. So on a 30 mph road, a camera wouldn’t normally activate unless a car drove past at 35 mph or faster. On a 70 mph stretch of motorway, the threshold would go up to 79 mph.

The Metropolitan Police (MET) changed their speed camera tolerances from 10% + 3 mph to 10% + 2 mph in 2022. They didn't directly announce the change, so many drivers could be caught out by this.

But tolerances aren't an excuse for breaking the speed limit. The MET said that no matter what the threshold, drivers should always stick to the speed limit and never exceed it.

Here are the replies of the 33 forces that responded and the updated response from the MET:

This speed camera tolerance exists in order to improve driver safety. It means that drivers don’t have their eyes fixed on their speedometer instead of the road.

Do average speed camera tolerances work in the same way?

This means they should be more accurate and so might not have the same tolerance levels as other speed cameras. That being said, all speed cameras should have some kind tolerance built in to account for accuracy.

What's the range of a mobile speed camera van?

How much over the speed limit can you go before getting a ticket?

Technically, the Association of Chief Police Officers (ACPO) can allow tolerance of 10% + 2 mph on speeding before taking punitive action. Depending on the severity of the speeding offence, you might:

It’s worth remembering that speed camera tolerances – where they exist – are used at the discretion of the police to follow the rules around speeding, speed cameras, and the law.

So they’re within their rights to punish drivers that flout the speed limit by even just a few miles per hour. You can’t rely on these discretionary thresholds as a defence if you’re flagged for speeding.

It’s also dangerous – speed limits are there for a reason in the first place.

These speed camera tolerances aren't a 'get out of jail free' card. Going even 1 mile an hour over the speed limit counts as speeding, and you could be punished accordingly if caught.

How many cars can a speed camera van catch at once?

Mobile speed cameras can catch speeding vehicles in either direction, coming towards or away from the speed camera van. Only 1 car can be captured at any one time, but the technology works incredibly fast. They can usually record a car’s speed quickly and move onto another vehicle.

What are the penalties for speeding in the UK?

If the offence is minor, you might be asked to go on a speed awareness course rather than take the fine and points.

Speeding fines are based on a percentage of your weekly income, with the minimum fine being £100. For reference, the median weekly UK income last year was £640.

This is in addition to getting points on your licence. Our speeding fine calculator lets you work out any potential fine.

I've been flashed by a mobile speed camera van. How long will it be before I get a ticket?

If you've been flashed by a speed camera - whether mobile or fixed, you should get your Notice of Intended Prosecution (NIP) within 14 days of the offence. The NIP is sent to the car's registered keeper. This is taken from DVLA information about the car based on its number plate.

This means you might get a speeding ticket sent to you if one of your named drivers was the one doing the speeding.

Do I need to tell my car insurance company about a speeding ticket?

Yes - you have to declare any speeding convictions or points on your driving licence to your car insurance company.

Although points remain on your licence for 4 years, insurers use them in their calculations for 5 years.

As a result, you could see your car insurance costs hiked up because insurers might deem you to be a bigger risk

According to research by Money Expert, a speeding conviction adds £72 to your annual car insurance costs, on average.

That’s an additional £360 to pay while that conviction remains on your record. 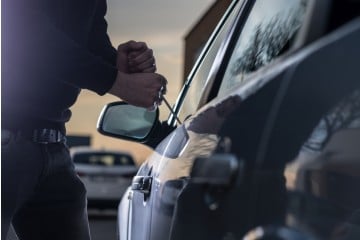