Skip navigation
Retrieve a Quote My account
You are here:
25 Oct 2019

Ghost brokering: How to avoid being scammed

Looking for a good deal on your car insurance? Be wary of premiums that are too good to be true - it could be a ghost broker. 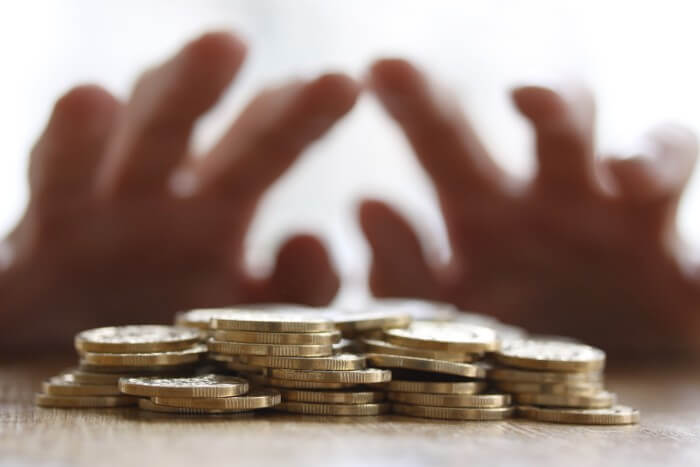 According to the Association of British Insurers (ABI) 1,300 insurance scams are being uncovered each day.

One method of scamming is called “ghost broking”.

They boast to-good-to-be-true insurance premiums which aren’t worth the paper they’re written on, with victims only realising their insurance is invalid when it’s too late.

The police aren’t lenient on this either. The penalties are the same as driving with no insurance, including fines, and points on your licence.

As the name suggests, ghost brokers are difficult to identify, so how can you spot them? And how can you avoid buying a fake policy?

What is ghost broking?

Ghost brokers usually pose as a middle man between legitimate insurance companies, claiming that they can offer you insurance at a significantly cheaper price.

For example, The ABI uncovered a scam involving a man who sold fake motor fleet insurance to cover 70 vehicles. He was jailed for two years.

Here are some of the methods used by ghost brokers:

Some ghost brokers will buy a policy from an insurance company using false information then doctor it before selling the policy on to the customer.

The more creative ghost brokers will forge a fake policy document then sell this on to the customer.

Others will even take out a genuine policy for you, send you the certificate then cancel the policy soon after. They then pocket the refund. 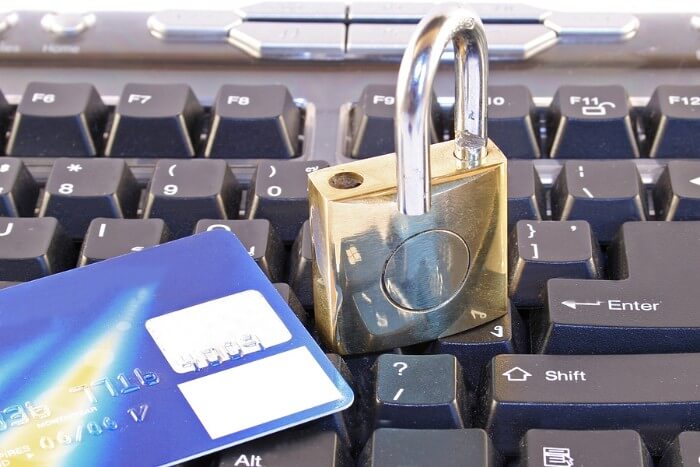 The penalties for driving under a fake policy are the same as driving without insurance:

If your vehicle is impounded you might have to pay £150 to retrieve it, or if you’re particularly unlucky, it might be destroyed.

You’ll be liable for any damage caused to anyone else while driving without valid insurance too.

Also, you’ll be out of pocket for the initial cost of the fake policy, plus the extra cost of buying valid insurance. 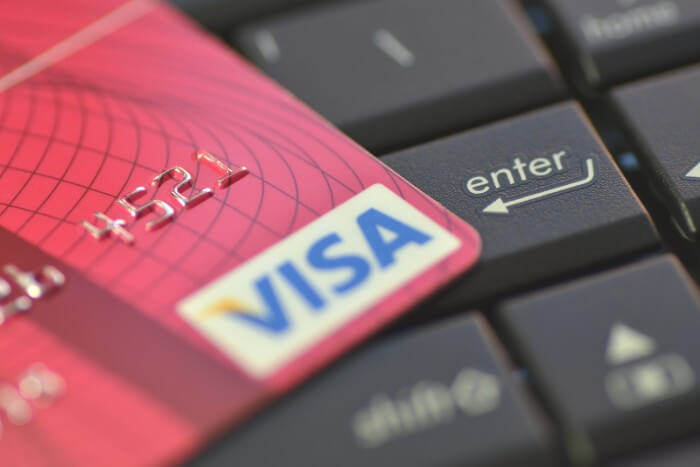 You should check that your insurer or broker is registered with the Financial Conduct Authority (FCA). They protect customers against ghost brokers by ensuring the legitimacy of insurers and comparison websites.

The company you’re using for a quote or for premiums should display that they’re FCA registered on their website, most of the time it’s near the bottom of the page. For an example of what this looks like, just scroll to the bottom of this page.

The FCA also has a warning list that you can check if you’re unsure about the provider you’re considering. You can report any scams or unauthorised firms through the FCA too.

A good way to spot ghost brokers is by knowing where they might operate.

Some have been known to advertise on money saving forums, university notice boards and marketplace sites like Gumtree.

There've been cases of ghost brokers advertising in pubs, newsagents and car repair shops too.

If you see a deal that’s to good to be true, it probably is. Check the site is legitimate and registered with the FCA before buying.