Lost parcel? Here's what to do next

The Office of National Statistics says that online sales make up a third of all retail sales. So it's safe to say that we're all spending more time shopping online these days. 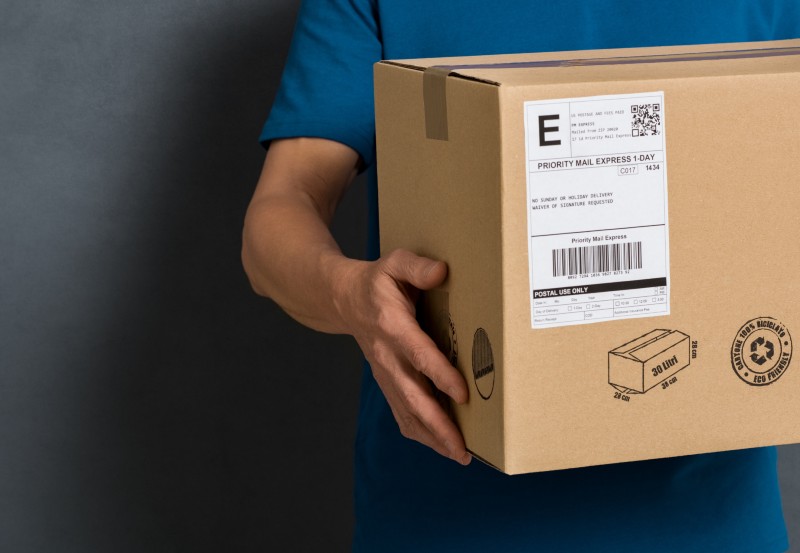 But problems arise when your precious parcel turns up damaged or, worse, doesn't turn up at all.

Here's what you can do if that happens.

Parcel failed to turn up?

Has that perfect pair of jeans you painstakingly spent hours scouring the internet for has failed to turn up? First, you should get in touch with the retailer you bought it from.

They’re responsible for getting the package to you on time. Your contract is with them, not with the courier or delivery company who shipped it.

So, no matter what delivery company you’re expecting to knock on your door, it’s for the seller to deal with if something you’ve ordered hasn’t arrived.

The notification says it’s delivered, but the parcel is gone

Let’s say you’ve let the retailer or the courier know that there’s a safe place to leave your parcel, such as in a garden outbuilding or with a neighbour. If they say they’ve left it in that safe place then it’s your responsibility if it’s gone missing.

On the other hand, you might not have told them about a safe place to leave the parcel. If they simply say they’ve left it ‘behind a bin’ or somewhere else ‘safe’ then it’s the retailer’s responsibility to provide you with a replacement.

I paid for next-day-delivery, but it’s late

Ordered your parcel to arrive by a certain date? If it’s later than agreed, you could claim the extra fee back from the retailer.

Or you might no longer need the item because it’s too late. In that case, you could reject it and ask for a refund, thanks to the Consumer Rights Act 2015.

My parcel has arrived, but it’s damaged

Under the Consumer Rights Act 2015, the retailer you purchased from is responsible for your parcel’s safe arrival. If it’s damaged, you’ve got two options.

One is to reject the delivery, if you’re there to do so.

Alternatively, take plenty of photos of the damage and get in touch with the retailer to let them know about it.

If they put the blame on you for the damage, it’s up to them to prove it. It’s never the courier’s issue. The responsibility is always with the retailer.

If you think your parcel’s been stolen, then yes – you can call the police.

You might think it was stolen after the courier left it on your doorstep without your permission, or maybe it was left with a neighbour who’s now denying it.

If you’ve been burgled then certainly call 101 to tell the police.

Some delivery companies send you a picture of the parcel outside your house. If you have any photo evidence like this, you’ll need to share it with the police to help build your case.

I made my online purchase with a credit card

If you’ve used a credit card for your online purchases, the transactions are protected under Section 75 of the Consumer Credit Act.

Normally the retailer you bought the item from is responsible for getting it to you safely and in one piece. When you buy something with a credit card, the retailer and the credit card company are both liable, giving you extra protection.

So, let’s say the retailer is at fault for a delivery that never shows but goes bust before you can get your money back or get a replacement,. Your credit card issuer should step in to make things right.

There’s one caveat here, though – it’s the value of each item and service that counts, not the total.

So if you ordered three coats each costing £75, making a total of £225, the card company might play hardball with you. They might argue that none of the items individually costs £100 or more.

It’s still worth asking the question, though – your card company might still do the decent thing with purchases that aren’t technically covered under Section 75.

PayPal operates a little differently from debit and credit cards. It has its own form of protection called PayPal Buyer Protection.

This protection means that if your purchase doesn’t arrive or it doesn’t match the retailer’s description, PayPal could reimburse you. But the protection doesn’t cover all your transactions via PayPal.

Some of the things it won’t cover are:

It’s great to have that extra protection there, but it won’t cover everything.

Can I claim on my home insurance for a stolen parcel?

If it was left in an agreed safe place and has subsequently gone missing, that’s your responsibility. Your home insurance provider is unlikely to support any claim you make.

As mentioned earlier, if the courier left it somewhere that wasn’t previously agreed and it’s now gone, you should contact the retailer. They should replace it and then claim on their business insurance for any losses.

If a thief breaks into your home to steal the parcel, you might have a home insurance claim. But it’s worth bearing in mind any excess you’ll need to pay in the event of a claim.

What is the Consumer Rights Act 2015?

The Consumer Rights Act 2015 consolidated existing consumer protection law, and brought in some new protections, too. It protects consumers when it comes to:

If you need advice about the Consumer Rights Act, get in touch with Citizens Advice. 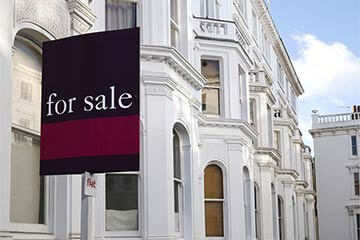 How much is my house worth? How to add value to your home

Here's how you make your home more appealing to buyers and increase its value. 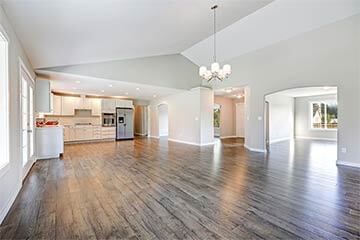 A house that is standing empty can be vulnerable. Make sure yours is well protected with unoccupied cover. 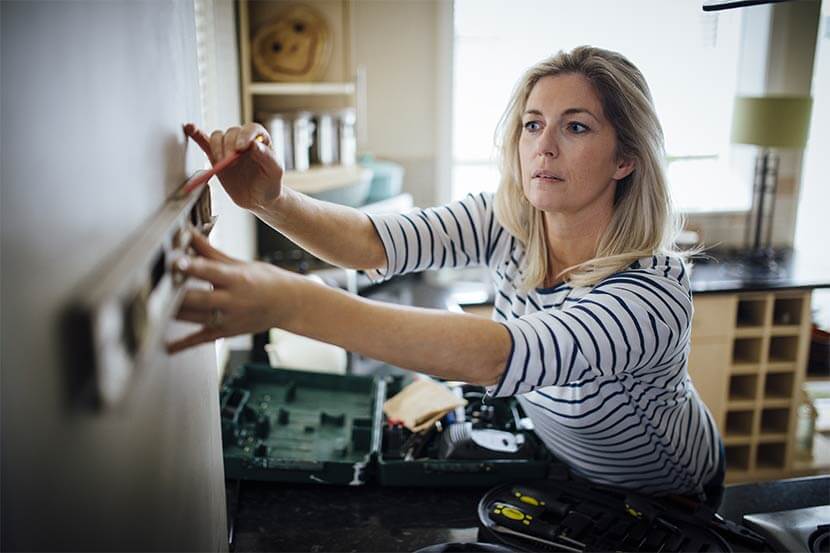 Give your home a revamp with these DIY projects. 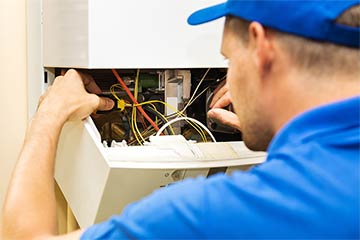 Is it worth protecting the boiler in your rental property? Let's find out. 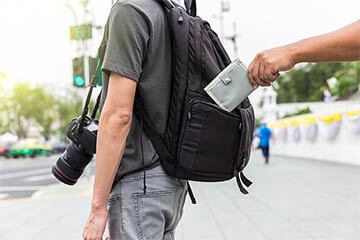 Personal possessions insurance: cover for outside the home

Ensure you cover your belongings no matter where you are. 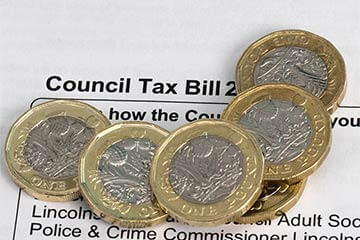 How is council tax calculated?

Confused about your council tax banding? We're here to help.