The age of your home isn’t only a matter of interest to you and your family. It’s something potential home insurance companies want to know about as well. This is because the age of a property has some bearing on the insurance costs they’ll attach to your new home. Let’s take a look. 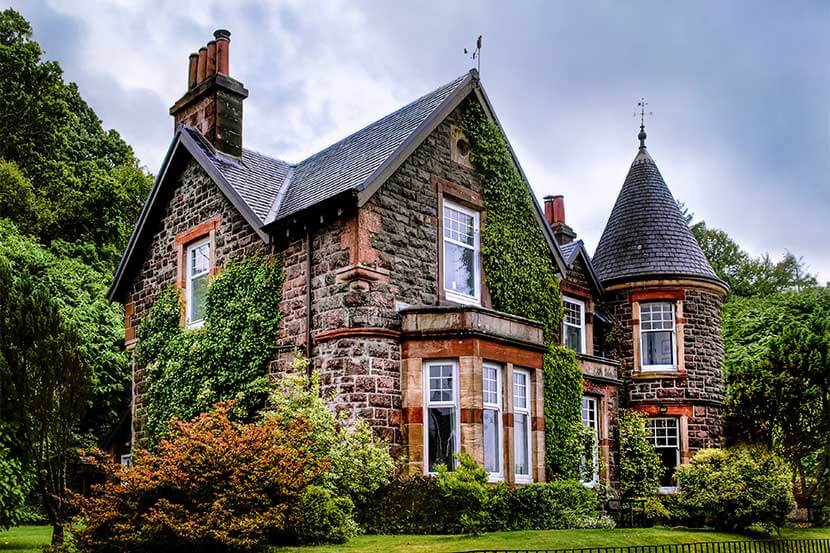 
As with pretty-much everything else, the older something is the more likely it’s affected by the ravages of time. Wind, rain, heat and cold, movement and settlement and over enthusiastic DIY experiments can all take their toll on bricks and mortar. These are among the things home insurers consider when setting insurance costs.

What year was my house built in?

On the face of it, finding out how old your house is could be quite difficult.

If you take a leisurely stroll around your neighbourhood the chances are you’ll come across rows of properties that were clearly all constructed at the same time. And then there’s one or two that stick out like a sore thumb, clearly from a different time.

But even those identical properties may hide a secret. If a property was destroyed, builders may have been brought in to recreate the look of the old place, to ensure it’s in keeping with its surroundings.

It’s for these reasons that relying on word of mouth, perhaps a chat with the person living next door isn’t always enough. Instead, it’s best to do a little digging to ensure you know when your house was built.

Fortunately, there’s no shortage of reliable sources to plunder for a definitive answer to the question ‘how old is my house?’.

HM Land Registry is typically one of the first ports of call for anyone seeking to establish when their home was built. However, it’s not a failsafe-safe option because the Land Registry retains records of ownership of land in England and Wales, not necessarily what’s been built there.

That said, it’s worth using the HM Land Registry search tool to find out what the resource knows about your property, especially if it’s not too ancient. In many cases land changed hands for the express purpose of building a property or an estate. Copies of title registers or title plans for specific properties cost £3.

What other ways can I find out when a property was built?

No one organisation has a monopoly on houses and their date or origin. In fact, the potential sources you could draw on are varied and, in some cases, surprising. Here are some of the main ones to check out:

What’s classified as an old house?

The UK has its fair share of old houses, but for the sake of convenience houses tend only to be considered ‘old’ if they were constructed before 1940. More often than not, they’re referred to in more helpful terms, typically in relation to the period in history they were built.

Unless you live in a castle, the odds are your home falls into one of the following categories:

Tudor (1485 – 1603): Typically constructed from timber and brick, the latter covered with white-painted wattle, Tudor properties are quite distinctive. The upper floor often juts out over the ground floor. Windows tend to be small, as glass was an expensive commodity.

Regency or Jacobean (1604 – 1713): Another bold style, in this case flat-fronted, bare brick majestic properties often with hints of the gothic style about the windows and doors.

Georgian (1714 – 1820): Tall, rectangular sash windows, symmetrically placed either side of a central front door. Georgian homes are notable for the sense of space, and of wealth, reflecting the prosperity of the times. Expect to find large fireplaces dominating rooms.

Victorian: (1837 – 1901): Most established towns, villages and of course cities have streets and streets of these well-built, coloured brickwork properties with sloping, rather than flat roofs. Bay windows, inside toilets and high ceilings are all tell-tale signs.

Edwardian (1901 – 1914): King Edward VII died in 1910, but the period to which he lent his name is usually considered to cover properties up to the start of the First World War. Homes of this period are squatter than the taller, more elegant Victorian houses. They feature balconies, ornate balustrades and porches, with wide halls and dual-aspect rooms.

The Great War put a hold on stylistic change, but as the country recovered, various trends took hold, including art deco in the 1920s and early 1930s. The bare brick or pebble-dashed semi-detached family home, with large bay windows became the norm.

How do I find out the age of older properties?

There are several useful resources to draw on if you’re keen to find out when an older house was built. These Include:

Why is it helpful to know when my house was built?

The age of your property is less of an issue if it’s relatively new, say, built in the last 40 years. However, it’s important to establish when your home was built if it’s any older. Its history could dictate whether you’d be able to make alterations, such as putting in an extension or knocking through a wall.

This would certainly be important to know if you live in a conservation area or your home’s listed. Even if you don’t intend to give your home a facelift, you could fall foul of regulations if you repair damage caused by storms, flooding, or even wear and tear.

You may find you need to source specific materials, such as bricks of the right age, colour and type. It’s far better to know this upfront, rather than pay for amendments only to be ordered to remove them at a later date.

On a more practical level, knowing the age of your home can come in handy if you need to replace or repair structural elements of the home, such as period roof tiles. Providing a seller with an accurate description of what you need can go a long way to ensuring you don’t end up with the wrong product or service.

For some, knowing the history of their home only adds to its charm. Finding out that your home was once owned by a Victorian mining family, or a Tudor aristocrat, may help in selling it down the line.

Older properties can sometimes prove more expensive to insure, because wear and tear invariably takes its toll. Wiring, plumbing, plaster, insulation and windows all tend to have a limited lifespan. Replacing them can be more costly than would be the case with a modern home.

This could be due to the need to excavate behind walls or under floorboards – and make good in a way that doesn’t betray the work.

Where damage is done to something visible, the need to make the repair invisible, or indistinguishable from its surroundings can prove relatively expensive. Rather than pop down to the local DIY shop, the solution, such as period bricks, tiles and so on, might involve hiring a specialist tradesperson.

For example, tending to a new thatched roof or repairing a damaged, Victorian handrail could require expert attention that your home insurance would cover. 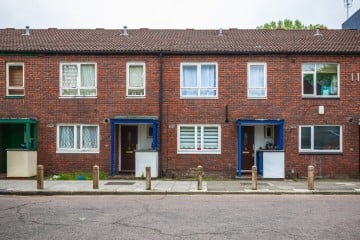 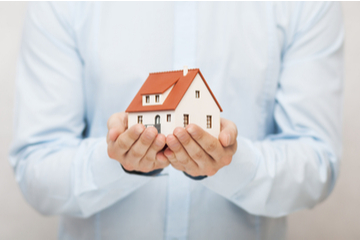 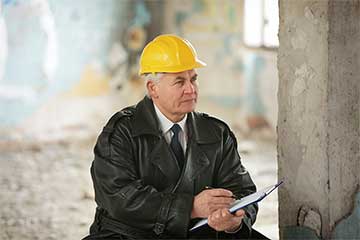 What is a loss adjuster?

If you make a claim on your home insurance, they may send round a loss adjuster to establish the facts about the claim. Here's what you need to know.