You might be able to make a claim on your home insurance for damage to your home even when it’s been caused by your neighbour.

Neighbour damage can range from serious events like fire and flood through to seemingly more trivial damage like a window being accidentally smashed by a football.

Even vandalism/malicious damage could be covered by your home insurance. Here’s what you need to know. 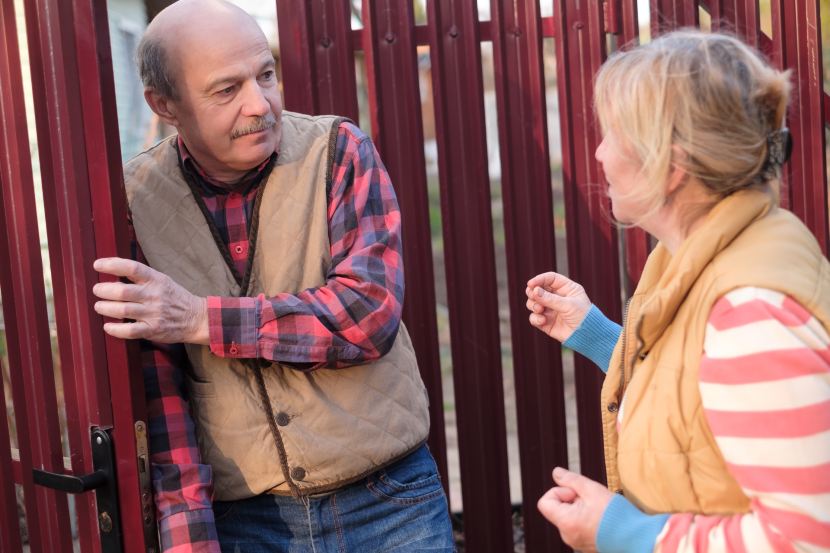 What to do if a neighbour damages your property

If your neighbour damages your property, it could be worth asking them to reimburse you for the cost of repair or replacement.

Your neighbour might volunteer to do so without you even having to ask them. However, it’s never a done deal until they’ve actually paid you.

You should take photos of the damage and keep any evidence in case you need it later.

Your neighbour might refuse to pay, or it could be that they can’t pay, perhaps because of lack of insurance cover on their part. You might be able to make a claim on your own home insurance policy.

But there‘s still the home insurance excess to consider – the part you have to pay on a claim before the insurer pays the remainder.

You could also lose your no-claims bonus as a result of making the claim, which might not seem fair if the damage was caused by your neighbour.

What are the most common neighbour disputes?

Getting into a dispute with your neighbour is something you want to try and avoid.

It’s always best to talk to them so they understand how a particular issue might be affecting your household.

But if you’re unable to reach agreement with your neighbour in an informal way, you might need to seek legal help.

Home insurance legal protection could cover the legal expenses that result from a dispute with them.

Even if there’s no physical damage to your property, neighbour disputes could have a big impact on you.

The common neighbour disputes are:

This sort of dispute commonly arises when someone decides to put up a physical boundary for the first time.

Or when they have an extension/building and a difference of opinion emerges on where the boundary actually lies.

You might be able to claim damages if your neighbour blocks access to your home through a shared driveway.

Your light could be blocked if neighbours’ trees get too tall, while encroaching branches from the other side of the fence might be a nuisance.

Invasive plants such as Japanese knotweed could even damage buildings.

Perhaps your neighbour likes to play loud music or have weekly all-night parties.

Next door’s dog could bark too much and keep you up at night, or enjoy digging up your garden.

Perhaps your neighbour or someone working for them comes into your garden without permission.

In most cases you should be covered by your home insurance for damage that your neighbour causes to your home. This is despite home cover tending to not specifically refer to neighbours.

Events like fire and flood caused by next door should be caught by the ‘insured perils’ wording in your home insurance policy.

In the extreme, a fire starting in your neighbour’s home might mean yours is at risk of fire as well.

Fortunately, you should be able to claim on your home insurance policy for such events.

Structure of your home

As well as fire and flood, significant insurance claims could also result from party wall damage.

This generally refers to the damage that can occur if you share a wall with a neighbour and building work next door has gone a bit wrong.

Another threat potentially posed to the structure of your home is any invasive plant species lurking on their side of the garden fence.

Japanese knotweed, for example, can cause thousands of pounds in damage, and is notoriously difficult to get rid of.

It’s unlikely that your home insurance policy would cover damage from this.

However, if you have insurance for legal expenses, you might be able to get help with pursuing financial compensation should your neighbour refuse to pay.

Let’s say one of next door’s kids was to kick a football through your living room window. You should be able to claim on your home insurance policy under accidental damage.

However, it might not be worth making a claim for a broken window given the excess on the policy and the cost of the repair. Also, you might lose your no-claims bonus.

The excess is the amount pay towards a claim before the burden falls on the insurer.

If the cost of repairing the window comes to £300 and the excess on your policy is £350, the policy wouldn’t pay out for the claim in any case.

However, should there be £1,500-worth of damage – perhaps because an expensive vase was on the windowsill – it might make sense to claim.

In this case, the insurer pays out £1,150, the difference between the total claim amount and your excess.

Your home insurance should also cover acts of vandalism or malicious damage, including for when you can’t prove/know for sure who the culprit is.

Insurers tend to pay out for vandalism/malicious damage as long as you’re not viewed as being negligent.

This typically means the damage didn’t occur after you left the property unattended with doors and windows unlocked.

Again, whether it’s worth you making a claim on the home insurance policy might depend on your excess and the cost of damage.

Is my neighbour automatically liable for damage caused to my property?

Let’s say there’s a leak from the flat above yours that damages your ceiling. It’s likely your neighbour won’t be responsible for putting right the damage to your flat if:

They’ve kept their own in good condition

They didn’t know about the leak in advance.

However, if it turns out they knew about the leak in advance and failed to take any remedial action, they might be held responsible.

Or let’s say they went away all winter and left the heating off in freezing weather resulting in burst pipes. It could be deemed that they’re  liable for the resulting damage to your property as well as their own.

Your insurance provider should be able to give you guidance on the specific details of any case.

Should I claim on my home insurance for damage caused by my neighbour?

As with all insurance claims, it depends on the circumstances. If there’s  a lot of damage, you might decide that’s what insurance is for, and put in a claim.

But remember that you have to pay some of the cost depending on your excess.,There could also be an impact on any no-claims bonus and the future cost of your insurance premiums.

What happens if my neighbour doesn’t accept responsibility?

Your home insurer should still pay out on claims for damage to your house even if your neighbour doesn’t accept responsibility.

However, for the larger claims such as those resulting from fire, your insurer could pursue your neighbour/their insurer for the claim amount later on.

For accidental damage in the low hundreds of pounds, you could take it on the chin and move on. Your insurer might not pay out if the claim is below the level of your excess.

Can I use my home insurance to take my neighbour to court?

You might be able to use home legal protection insurance to pursue a claim against a neighbour for uninsured losses.

Legal expenses insurance or family legal protection cover might be included in certain home insurance policies. But you could also get it separately as an optional extra.

Home legal protection insurance tends to cover you for situations where you need to mount a legal defence because you’re being sued.

But if you’re trying to sue someone, your insurer might also look at the strength of your case.

They’d want to be sure that there’s at least a reasonable chance you can win before they assign legal assistance to you.

Does my home insurance cover damage to my neighbour's property?

If you accidentally damage your neighbour’s property, your own insurance provider needs to be satisfied that you’re  legally liable for the damage before it pays out.

You aren’t automatically liable, although if the problem was caused by something you knew about in advance, it might be decided that you are.

Your neighbour should claim on their own policy. If their provider can get evidence that you are liable for the damage, they can then try to recover their costs from your insurer. If you aren’t covered, they could try and get it from you directly.

Can I enter someone else’s property to turn off their water?

Not without their permission. So if your upstairs neighbour is away and water starts to come through your ceiling, you should call the police, as they should be able to force entry to deal with the situation.

Are landlords responsible for repairing damage caused by a neighbour?

Landlords are responsible for keeping the structure of their tenants’ homes in repair, including the ceilings, walls and plasterwork.

If a leak from your neighbour’s flat causes damage to a property you’re renting, then it falls on your landlord to get the repairs done.

This is why landlords usually make sure they have suitable landlord’s insurance in place to cover them for such unforeseen events.

However, in this particular situation, landlords might not be responsible for any damage resulting to their tenants’ possessions.

For damage to possessions caused by a leak from a neighbour’s property, tenants can make claims under their own tenants insurance. 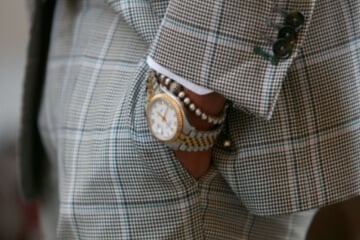 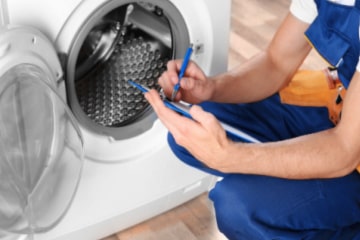 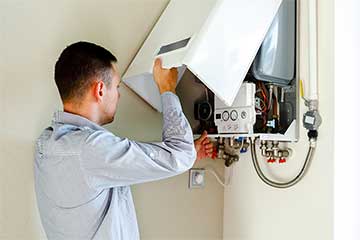 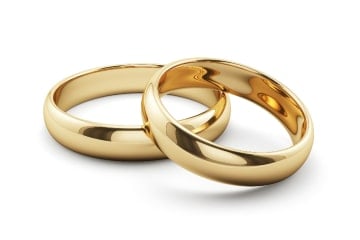