Skip navigation
Retrieve a Quote My account
You are here:
08 Nov 2019

Women are safer behind the wheel than men, new data reveals 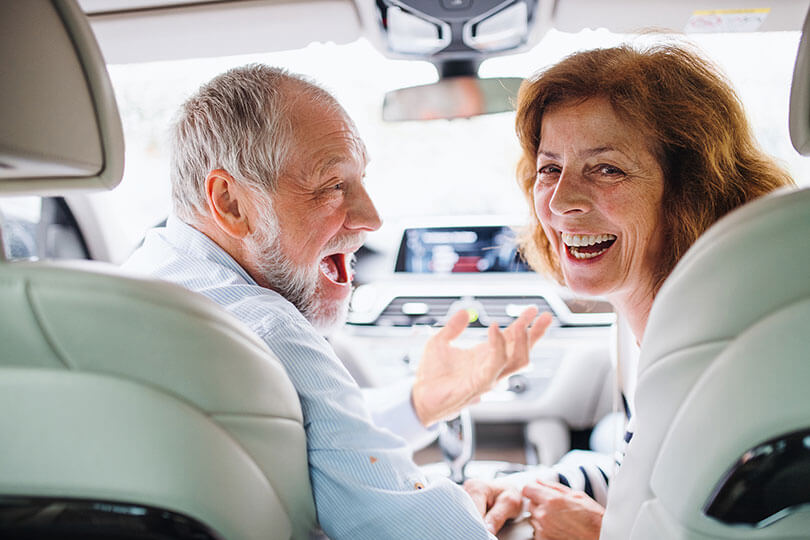 Confusion around who the better driver is has been decidedly cleared – and female drivers are in pole position.

Who drives better – men or women? It's the debate that never seems to go away. Everyone has their opinion on the matter, and confusion rules supreme.

But we've dug into the numbers, and we've found that – almost without exception – women come up trumps every time.

The EU Gender Directive says that insurance companies can't use a person's sex when working out how much they pay for their car insurance.

But even with this in force, women have always paid less than men. The Confused.com car insurance price index (Q3 2019) shows that women pay around £84 less than men for their policies.

So if gender is off the table, why do women still pay so much less? 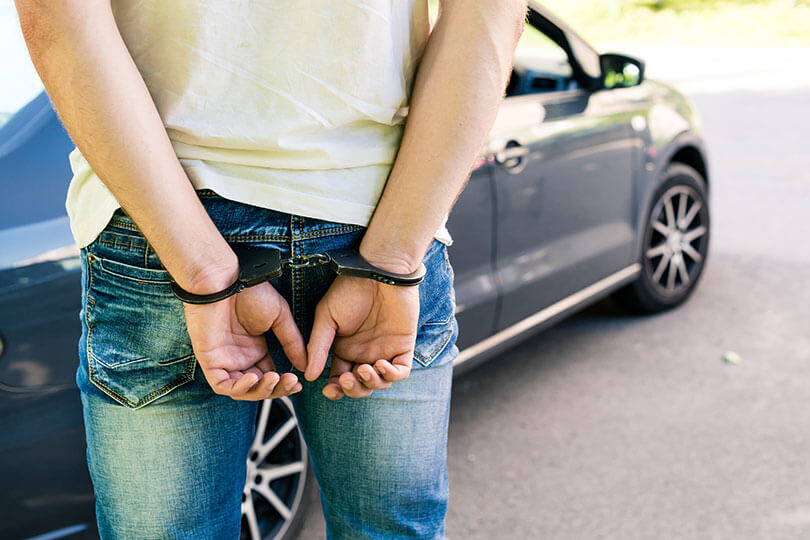 Women take longer to get on the road, but are safer once they’re there

Our research – as shown in The Gender Gap in 100 Drivers – looks at differences in statistics for men and women in these areas:

In 2018, 53% of people who took their driving test were female, compared to 47% male. Despite this, more women failed their test than men, making 31% of the pool of candidates, compared to 24% men.

But what about once they've torn up their L-Plates?

Of the more than half a million motoring offences committed in England and Wales in 2018, a staggering 79% of them were committed by men – almost four times as many as for women.

In fact, male drivers outnumber women in most offence categories. The worst offenders see male speeders outnumber women more than 3:1, with twice as many men caught without tax and three times as many without insurance. Worse still, there are five men for every woman caught drink-driving.

Another factor that can impact your car insurance premium is your claims history.

Here again we see that men take the lion's share, with 67% of car insurance claims in 2018 being made by men, with only 33% women.

There's a misconception that this is to be expected – after all, men drive more miles than women, so it stands to reason that they'd make more claims.

But there's actually little difference between men and women based on how much they drive.

So it's safe to say that, although women are less likely to pass their driving test than men, the data shows that women tend to be safer and more responsible drivers, on average.

READ MORE: Your questions about driving and mobile phones - answered 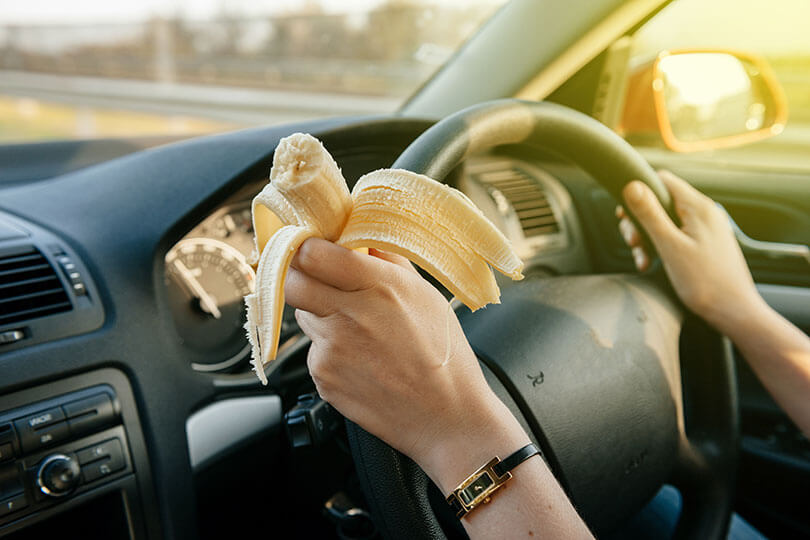 Bad habits at the wheel

Rather worryingly, men are also 50% more likely to drive without a seat belt.

There are two driving habits that sees both men and women on an even footing - eating at the wheel, and driving barefoot.


READ MORE: How to drive down the cost of car insurance

Read more on the cost of motoring