Beware of these common misconceptions before you get a car insurance policy, as you might get caught out later on. 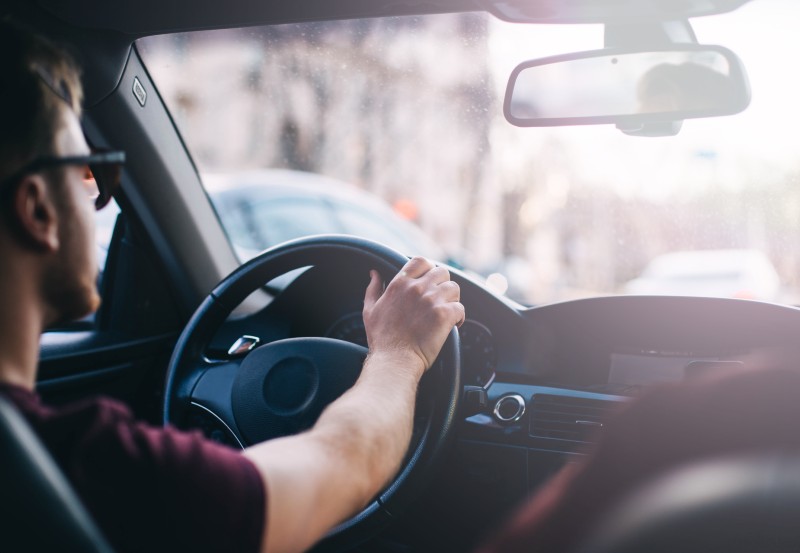 Shopping around to get the best car insurance quote is just one of the ways to save money on cover.

But there are a lot of misunderstandings about car cover that could mean you pay more than you need to.

And our research shows that 90% of drivers believe at least one of these myths*.

Myth 1: You’re automatically insured to drive other cars if you have a comprehensive policy

Nearly one in four (24%) drivers believed a comprehensive policy entitled them to drive other cars.

This might be the case on some policies, but it doesn’t apply every time.

Driving-other-cars (DOC) cover is unlikely to be extended to the under-25s, and might also depend on your occupation.

Myth 2: Your renewal price is cheaper than the prices your insurer offers to new customers

Ever the savvy shoppers, only one in 10 (10%) of drivers thought this was true.

Until now, car insurance renewal prices and premiums for new customers have often been calculated differently.

And it’s often been the existing, loyal customers who’ve lost out.

The regulator, the Financial Conduct Authority, will introduce new rules next year that prevent insurers from penalising existing customers.

But that still won’t necessarily mean you’ll get a better deal by staying with your current insurer.

That’s why it’s worth comparing prices every time your car insurance is up for renewal – you might be able to grab a lower-priced policy as a new customer.

In some cases, a car parked in a garage overnight could be riskier than parking it out in the street.

This is all down to statistics.

For example, it could be that a particular area has a higher number of accidents due to people hitting their car while parking in a garage.

Myth 4: Driving for business use means higher prices than social or commuting use

Half (50%) of drivers believed a business policy was more expensive.

But this isn’t always true. Some of the ways insurance companies evaluate how you use your car might initially appear to be counter-intuitive.

People who use their car for business might have more to lose if they damage their car.

They could be assumed to take better care of it than someone who just uses it for the school run, and so might not be charged more.

Myth 5: Once you reach 25 your premiums fall dramatically

This is one of the most common myths, and is believed by almost half (46%) of drivers.

It’s the golden age for young drivers everywhere – once you hit 25, you suddenly get cheap car insurance. Right?

No. Although age is a key factor in working out prices, it’s just one of many factors that make up how much you pay.

More than one in three (36%) of drivers assumed that that a lower level of cover meant lower prices.

It stands to reason that if you have a downgraded level of cover, you pay less for it.

This could be because of the number of higher-risk drivers who sign up for these kinds of policy.

So when it comes to car insurance policy types, it could actually be cheaper to take out fully comprehensive insurance option.

This is a weird one. You’d think that if an accident wasn’t your fault then the other person’s insurance would go up, but not yours.

And it's something that nearly a fifth (19%) of drivers believed to be true.

In fact, statistics show that after having a non-fault claim you’re more likely to have a fault claim not long after.

As a result, you could see prices go up whenever you make a car insurance claim.

Myth 8: You’re always guaranteed a courtesy car if you have an accident

A courtesy car is likely to be subject to availability.

And in most cases it’s offered only if your car is repairable and taken to an insurer's approved mechanic.

If the car is stolen or written off, a courtesy car isn’t always provided.

At this point, you might wish you'd chosen a hire car add-on when taking out the policy.

Myth 9: I don’t have to tell my insurer about convictions that aren’t on my licence anymore

Nearly one in five (19%) thought that once a motoring conviction is cleared with the DVLA, you don't need to tell your insurer about it.

Most motoring convictions stay on your driving licence for four years.

But insurers ask if you’ve had any convictions within the last five years.

In some cases the conviction might no longer be valid, but you still need to declare that to your insurer.

So, if you had a speeding conviction four years ago, it would no longer be on your licence but you'd still need to tell your insurer.

If it was five years ago, you wouldn't need to tell them.

Myth 10: Your insurance covers you for any accident that you cause

One in five (20%) believes that an insurance policy means that any accident is covered.

This is usually the case, but not always. If you crashed and were convicted of drink-driving, your insurer could turn down your claim.

The same applies if you were negligent or caused the damage intentionally.

*Figures taken from omnibus research carried out by One Poll on behalf of Confused.com. This was an online poll of 2,000 UK adults who drive (nationally representative sample). The research was conducted between 16 October and 20 October 2020.