Travelling to Turkey – what you need to know

Essential information for making your trip to Turkey safe and enjoyable. 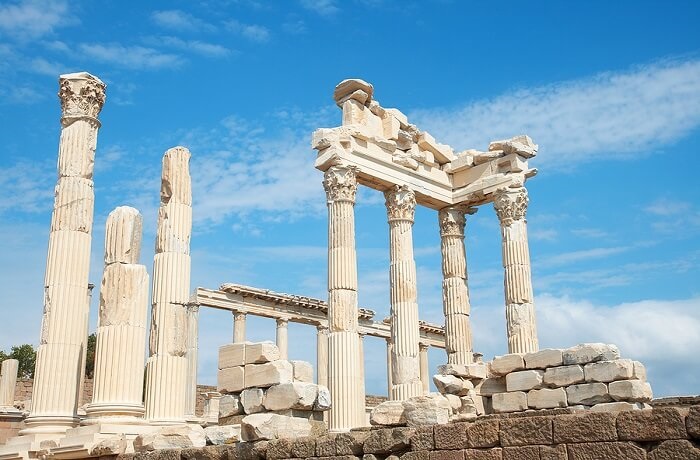 The Turkish are a friendly nation and have always welcomed visitors, making it a popular destination for holidaymakers, sun lovers, and travellers alike.

In the past Turkey has experienced conflict with neighbouring Syria. Therefore it’s advisable to check the current situation before you go.

Make sure you get adequate travel insurance to cover for anything unexpected.

Turkey, know before you go...

Is Turkey in Europe?

There is much confusion around whether Turkey is in Europe or Asia. Most of the country and population sit on the Asian continent, but the largest city- Istanbul sits in Europe.

Turkey has been an associate member of the European Economic Community (EEC) since 1963, and is now in the process of becoming an official part of the EU, this process can take up to ten years to decide.

It is a good idea to check your travel insurance policy before you go, as some companies exclude Turkey in European cover, however some do include it.

A country rich in history

Spanning across two continents and influenced by both the Middle East and Europe, Turkey is both culturally diverse and exotic. A place of interest for centuries.

Turkey has seen many historical figures pass through and leave their mark on the land. The rule of the Roman Empire is evident throughout the country in the remains of monuments and temples. It has been host to many civilizations over time.

Ready to get insured?

We compare up to 54 travel insurance providers to get you the best deal.

Compare up to 54 travel insurance providers.

Get a quote
Back to top