Skip navigation
Retrieve a Quote My account
You are here:
01 Feb 2016

If you’ve been caught speeding, you may be invited to attend a speed awareness course. Here’s what you can expect. 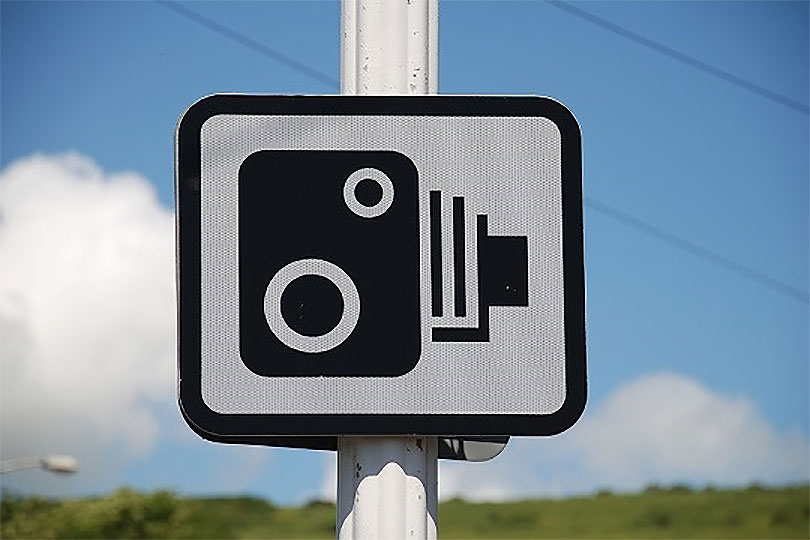 Who is eligible for speed awareness courses?

You'll be offered the chance to attend a course if your speed was within certain limits e.g. if you were caught doing:

Consider these a rough guideline - different police forces may have different limits.

There are other criteria that may make you more or less eligible for a speed awareness course, but these also vary depending on your local police force.

If you’ve already been on a speed awareness course in the last three years, you won’t be able to do it again and you’ll likely be slapped with at least three points and a fine.

How much does a speed awareness course cost?

Even though the course is the same no matter where you go, the cost will vary depending on the area. Usually though it's between £80 and £100.

Given that a fixed penalty notice for speeding is usually around £100 and three points on your licence, opting for a speed awareness course usually works out to be less costly.

Read more: Traffic cameras - what they do and how to spot them 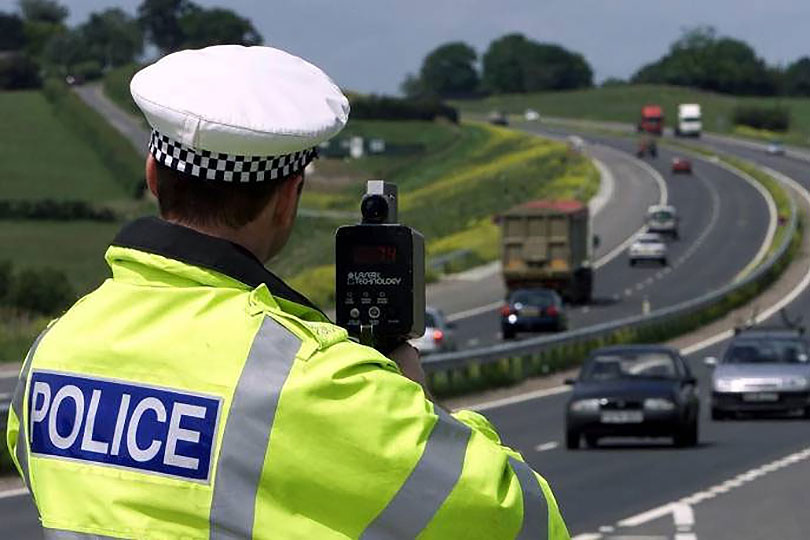 What can I expect when I attend a speed awareness course?

The course itself should last around four hours, though this may vary slightly depending on where you are.

You’ll need to bring your driving licence along with you. If you don’t have it, you’ll have to show two forms of ID. If you don’t bring any ID with you, you won’t be allowed to take the course.

They're usually run by organisations on behalf of police, like NDORS.

The course is designed to change your attitude towards breaking the speed limit. With the intention of making you more mindful of your speed and the impact this can have on other road users.

It’s is designed to encourage participation and interaction, so you’re not sat there for four hours being talked at or suffering from death by PowerPoint.

You don’t have to take any kind of test, nor do you have to do any actual driving. So as long as you complete the workshop to the trainer’s satisfaction, you’ve passed the course and can go on your way. 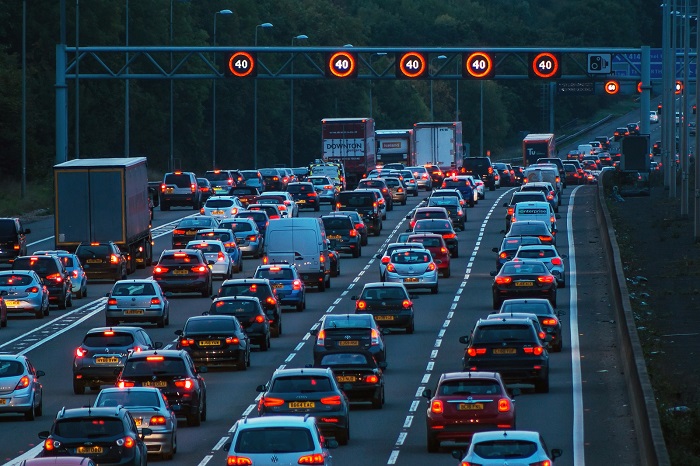 What are the insurance implications of a speed awareness course?

Though it’s true that you won’t have any convictions to declare to your insurer, you’ve still broken the Road Traffic Act.

Those than run the speed awareness courses may say that you don't need to tell your insurer. But it’s probably a good idea to let them know about it, at least when you get your car insurance renewal notice.

Some insurance companies may raise your premium as a result, but not all of them do.

If you find that the cost of your car insurance has gone up after declaring that you’ve been on a speed awareness course, it might be a good time to shop around for a better deal.

If you decide to switch, you should tell your new insurer about the speed awareness course before you commit to buying the policy.