Compare home insurance quotes from up to 64 insurance companies

Get a home quote

Headquartered in Paris, AXA is one of the world’s leading insurers, with the group having 153,000 employees and distributors across 54 countries. AXA traces its roots back to Normandy in France, where it was founded in the early 19th century under the name Ancienne Mutuelle de Rouen, specialising in property and casualty insurance.

The company enjoyed rapid expansion in the second half of the 20th century through both organic growth and acquisitions to become one of France’s biggest insurers, with the AXA name emerging in the mid-1980s.

AXA used the same strategy abroad during the 1990s and beyond, enabling it to fast become one of the world’s largest insurance groups.

These days AXA is a household name in the UK, offering home, car, van, travel, health, landlord and business insurance. It provides cover to over 10 million customers in the UK alone across all its insurance lines. AXA was voted Best Home Insurance Provider at The Personal Finance Awards 2020/2021 and 2021/2022.

AXA sells home insurance under the HomeSafe, HomeSure and HomeSmart products, with HomeSafe generally providing a higher level of inbuilt protection and HomeSmart the lowest.

Buildings insurance covers you against damage and loss to your building, including outbuildings, exterior and interior walls, roofs and flooring.

Contents insurance protects you against loss, damage or theft of your belongings.

Accidental damage insurance protects against the costs of repairing or replacing something that's been damaged or destroyed in an accident.

You can add accidental damage cover for buildings to your HomeStart policy as an optional extra – it’s already included with HomeSafe and HomeSure.

You can also choose to add accidental damage contents cover to HomeSure and HomeStart – HomeSafe has this included as standard as well.

Home assistance can be added to HomeSure and HomeStart, giving you up to £1,000 of cover to get things like a blocked drain, burst pipe or broken boiler fixed in an emergency, with 24/7 callout.

Home assistance is already included with HomeSafe as standard, with up to £1,500 of cover.

Legal expenses cover can be added to give you £50,000 of cover for legal fees with HomeSure or HomeSmart. You’ll also get access to a free 24-hour legal helpline and discounts on services like conveyancing. HomeSafe comes with £100,000 in legal expenses cover as standard.

Personal Possessions cover of up to £30,000 can be added to your policy. This insures your belongings even when you take them with you to the other side of the world. HomeSafe includes £2,500 of personal possessions cover as standard.

Student cover will insure your kids’ possessions for up to £5,000 when they are away at boarding school, college or university.

You can write to AXA at the following address:

Buy home insurance and choose a freebie with Confused.com Rewards

Free recipe box
Get a home quote
How to claim 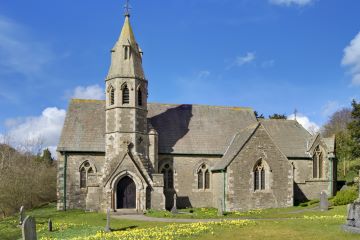 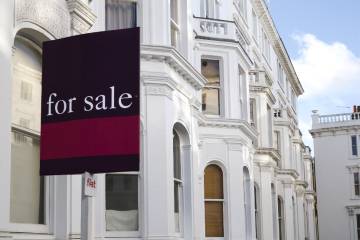 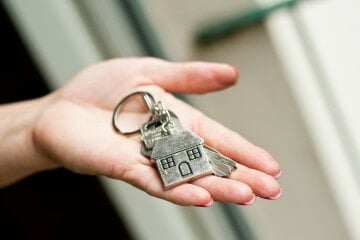 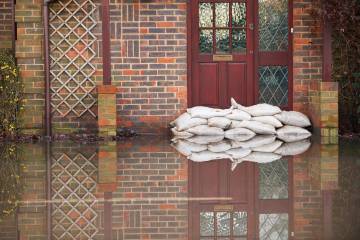