Paying that extra bit of cash for a slick, souped-up motor? Make sure it’s properly covered with performance car insurance. 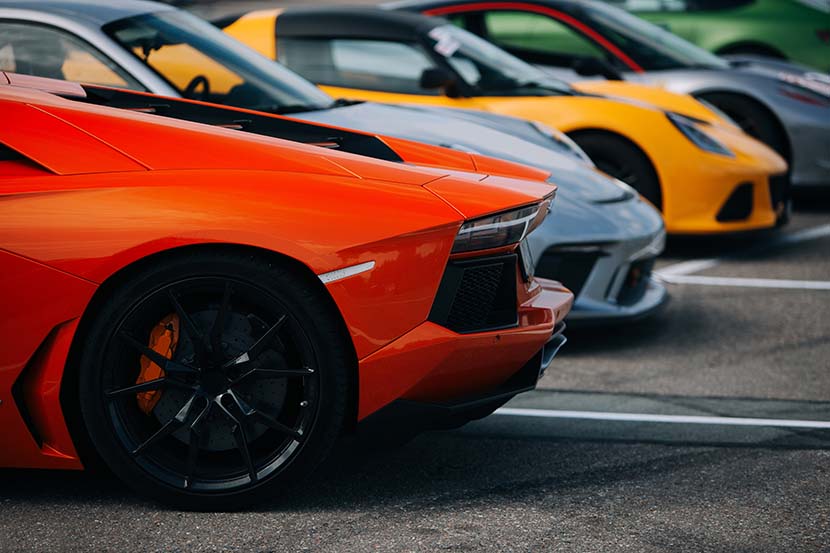 What is performance car insurance?

What is a performance car?

From the modern supercars featured in Fast and Furious to classic models such as Aston Martin and Ferrari. Performance (or high-performance) cars are a cut above the rest.

These expensive, fast cars tend to have race-prepared engines, tuned exhausts and uprated suspensions. Allowing you to hit higher speeds with ease.

An insurer usually classes a performance car as a 2-door, lightweight vehicle with a large, powerful engine.

But it’s a pretty broad category as it covers prestige models, kit cars and imported motors.

It also covers modified cars. These are regular cars that have been modified for high performance by adding a larger engine or upgrading the fuel system, for example.

A supercar is designed with power in mind, enabling it to handle higher-than-normal speeds or take tight corners.

Manufacturers such as Porsche and Jaguar are well-known for producing performance cars.

But even more ‘standard’ brands sometimes produce high-powered versions of their usual models. Take the Ford Focus RS, the Volkswagen GTI or the Mini John Cooper, for example.

It could be. Their ability to reach high speeds and huge value means insurers see performance cars as a higher risk.

As with any car, there are numerous different factors that go into working out how much you should pay for your supercar insurance.

Putting it simply, insurers think there’s more chance of a high-performance car being damaged or stolen, and it costs them more when that happens.

The bottom line is that you’re dealing with valuable assets.

So by all means have a look for a comprehensive insurance policy that offers the most protection for the best price. But be prepared to spend more than with standard policies.

Car insurance companies put cars into 1 of 50 car insurance groups when they quote for a policy. More valuable and higher performance cars should be accommodated at the upper end. Which means you should be able to get a car insurance quote from most providers.

If your car is really at the highest end of the performance spectrum it might be worth including specialist supercar insurance companies in your comparisons.

Again, the short answer is yes. But it could be expensive.

All the factors that make high-performance car insurance higher for older drivers also come into play with younger drivers.

If you’re a young driver, you won’t have the experience that people who’ve been driving for longer have built up.

And if you do have an accident, you’re more likely to have other people in the car with you.

All in all, the insurance costs for young driver performance car insurance could be astronomical. In some cases, it can make the very idea of owning such a vehicle impossible to achieve.

How can I get cheaper performance car insurance?

It’s always going to be more expensive to insure a performance car than a standard motor. But here’s how you could get cheaper car insurance: