Skip navigation
Retrieve a Quote My account
You are here:
23 Nov 2018

We explain the difference between engine sizes, and their impact on fuel economy and performance. 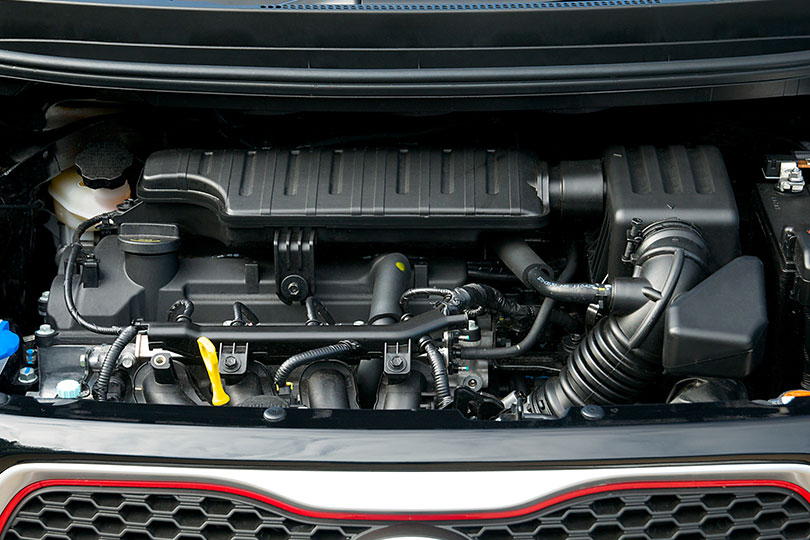 Usually before you buy a car you look at the different models, trim levels and optional extras. You may also take into consideration the cost of tax, depreciation, insurance and the car’s fuel economy.

But one of the more puzzling things is understanding the variety of engine sizes, their differences and the jargon around them.

What do engine sizes actually mean?

Most petrol engines are made up of one or more cylinders, which work together to generate drive.

The size of an engine is measured in cubic centimetres (cc) and refers to the total volume of air and fuel that’s pushed through the engine by its cylinders.

For example, a 1,000cc engine has the capacity to displace one litre - or 1,000 cubic centimetres - of this air-fuel mixture.

And sizes are almost always rounded to the closest hundred - a 1,020cc, for instance, would still be referred to as a 1.0-litre engine.

Generally, the bigger the engine the more powerful it is. However, many cars come with turbocharged engines - an addition that increases efficiency and power - that give them similar power to larger, non-turbo engines.

READ MORE: Eight reasons you're using too much petrol 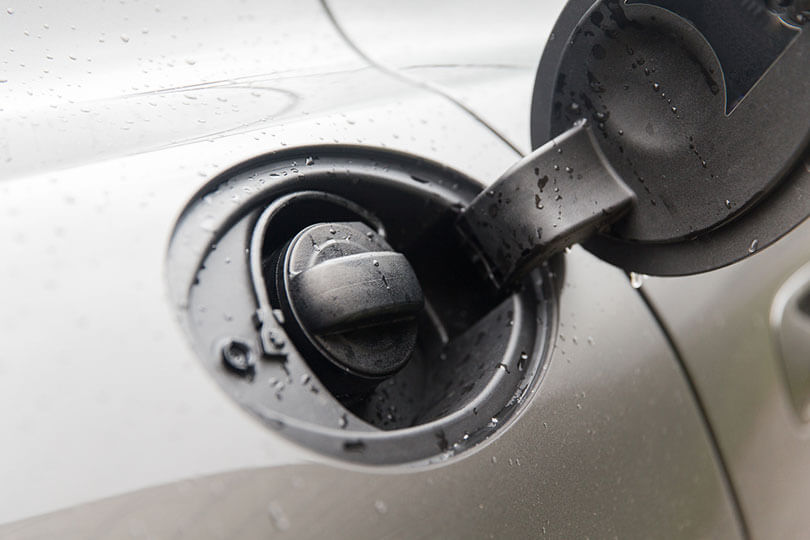 Thanks to their greater capacity, larger engines generally use up more fuel than smaller ones. It's worth keeping this in mind if miles per gallon (mpg) is important to you.

In terms of performance, top speed and acceleration are typically better when you use a more powerful engine.

This added power means the car could be deemed a greater 'risk' in the eyes of an insurer, and so your car insurance premium may rise as a result.

READ MORE: Crucial things to check before buying a car

What engine size is right for me?

It all boils down to your needs and lifestyle.

If you’re a regular motorway commuter, for example, something more powerful, or turbocharged, may suit you better.

If you do a lot of driving around town, however, a car with a smaller engine might be preferable as they tend to be more efficient in these circumstances.

That said, the engine size shouldn’t be the main factor you base your choice on. It’s just one of the many factors that come into play.

Think of the bigger picture, and remember that reliability, safety, comfort and running costs are just as important.

READ MORE: How leaving your engine idling could land you with a fine