APRC explained: what is it and how does it work? 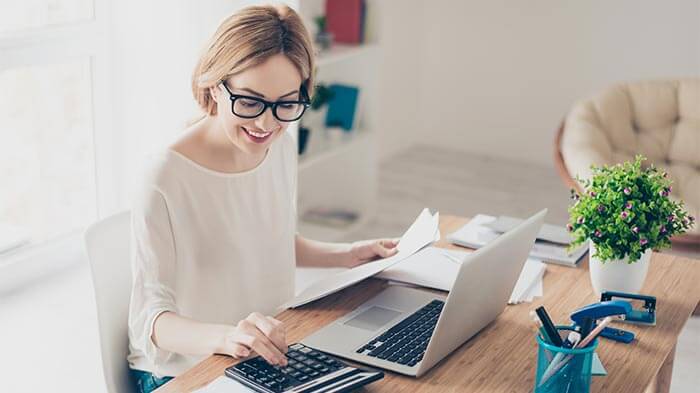 A confusing acronym for an important way to compare mortgage deals.

When looking at mortgages, you’re likely to come across your fair share of jargon and acronyms. Another one to add into the mix is APRC.

This sounds similar to APR, which you might already be familiar with.

But are they the same thing? What’s the difference? And how does it impact your mortgage?

APRC stands for the annual percentage rate of charge. It’s a single figure that helps you compare mortgage deals with greater ease.

If you’re looking at fixed-rate mortgages this percentage rate shows you what your interest would be for the initial fixed period (usually between two and five years).

This works like an introductory rate, so tends to be lower than the lender’s standard variable rate (SVR).

Once your fixed-rate period ends, you’ll likely be moved onto the lender’s SVR. This tends to be higher than the fixed-period rate.

And, unless you decide to remortgage, it usually stays the same throughout the rest of your mortgage term.

Getting a mortgage often comes with some kind of arrangement fee that gets added onto the total amount you borrow. The interest rates apply to these fees too.

Working out which mortgage deal is right for you based on these three numbers can be confusing.

The APRC attempts to level the playing field, giving you a single figure that considers all fees and interest rates across the whole mortgage.

How is APRC calculated?

Let’s take a look at an example*.

At face value, you might be tempted with mortgage A. It has a lower fixed interest rate and less to pay in fees. It’s a no-brainer, right?

Here you can make an easier and faster comparison and see what could work out better for you.

How useful is APRC for mortgages?

On the whole, APRC is a useful tool for people who want to make a quick comparison between two mortgage deals.

Taking the confusion out of comparing mortgage rates is the reason APRC was introduced.

It should help you make a more informed choice when you’re looking at mortgage deals, so you’re not lured in by deals with tempting introductory rates.

But APRC might not be that useful for everyone.

One big assumption APRC makes is that you’re going to stick with the same mortgage throughout the whole term e.g. 30 years.

If you’re planning on remortgaging or switching lenders after the fixed term comes to an end, APRC might not work for you.

When you compare mortgages through our service, we’ll show you both the introductory rate as well as the APRC. This should help most people make a fair comparison of mortgage deals.

What's the difference between APRC and APR?

There are a lot of acronyms flying about when looking at any personal finance products, and mortgages are no exception. APR stands for annual percentage rate.

Broadly speaking, APR does the same job as APRC – it’s a single figure that considers both the interest rate and any fees when you borrow money.

The main difference between the two is that APRC looks at the fact that the interest rate is likely to change.

This is why APRC tends to be used when looking at mortgages. APR is something you see more commonly with personal loans and credit cards.

What’s the difference between APRC and interest rates?

Your interest rate is the percentage of a mortgage that the lender charges you for the privilege of letting you borrow the money.

In the case of loans and credit cards, there tends to be a single interest rate – the APR.

For mortgages, there could be more than one interest rate – the fixed rate, and the variable rate.

APRC takes all these different interest rates as well as any fees to give you a single percentage.

How do I get a mortgage with a low APRC?

Shopping around is an easy way to find mortgage deals with a low APRC. Mortgage lenders are required by law to show the APRC, so you can easily compare deals and find one that suits you.

The APRC you see when comparing deals might not be exactly the same as what you’re offered when you apply.

This is because lenders take into account your circumstances when you apply for a mortgage. This includes things like your income, outgoings, and credit rating.

So, if you’re concerned that you might not get a good APRC, it might be worth looking at how you can improve your credit rating.

Other things you can do to try and lower the APRC:

Increase the size of your deposit

Generally speaking, the larger your deposit, the less you have to borrow, so you could get better interest rates.

On the one hand, having a shorter amount of time to repay the mortgage could give you a lower APRC. But you’re more likely to have higher monthly repayments as a result.

*This example was created using Confused.com’s mortgage comparison service. It should be treated as an illustration only.