Skip navigation
Retrieve a Quote My account
You are here:
18 Apr 2018

In May, some major changes are happening to the MOT test. We explore these changes and what they mean to drivers. 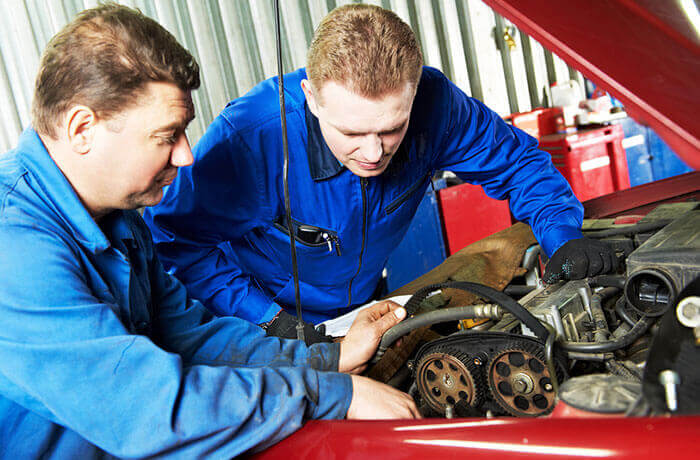 2018 will see a lot of changes to motoring laws.

From May 20, changes to the MOT test could mean that it’ll be harder to pass.

These are being implemented to meet a new EU directive, the European Union Roadworthiness package.

The changes to the test involve a new type of emissions testing, and measuring defects within three categories.

The new changes will apply to all vehicles, but there is debate over how effective the new test will be.

Check the status of your MOT for free

What are the new MOT categories?

The biggest change to the MOT test is how defects will be categorised. These are ‘dangerous’, ‘major’ and ‘minor’.

Minor defects are things that will eventually need fixing on your car, but will not fail your vehicle. For example, if the brake fluid is below the minimum mark.

Major and dangerous faults will need to be dealt with before the car is deemed roadworthy and will fail the MOT. For example, if the brake fluid is significantly below the minimum mark.

If you're car gets a dangerous fault it will need to be repaired before it leaves the garage.

A major fault requires the repair to be made as soon as possible. You may drive it to a different garage to be repaired, but if you're caught by the police they could deem your vehicle unroadworthy.

As a result you could end up with points on your licence and a fine.

What are the changes to the MOT emissions test?

Emission testing will also be changed. The old emissions test – the New European Cycle (NEDC) - was designed in the 80s, and has come under scrutiny in recent years.

Supporting this will be the Real Driving Emissions test (RDE), which will measure the amount of nitrous oxide (NOx) created by the car.

Diesel cars may struggle with this part of the test, as their emissions are higher in NOx than petrol.

To amend this, garages will have to make changes to their diesel smoke meter setting or software. The government will be working with garage equipment manufacturers to help them get ready for this.

As of May, any diesel vehicle that has a particulate filter will fail the test if it emits smoke of any colour. Any tampering with this filter will also mean a failed MOT. 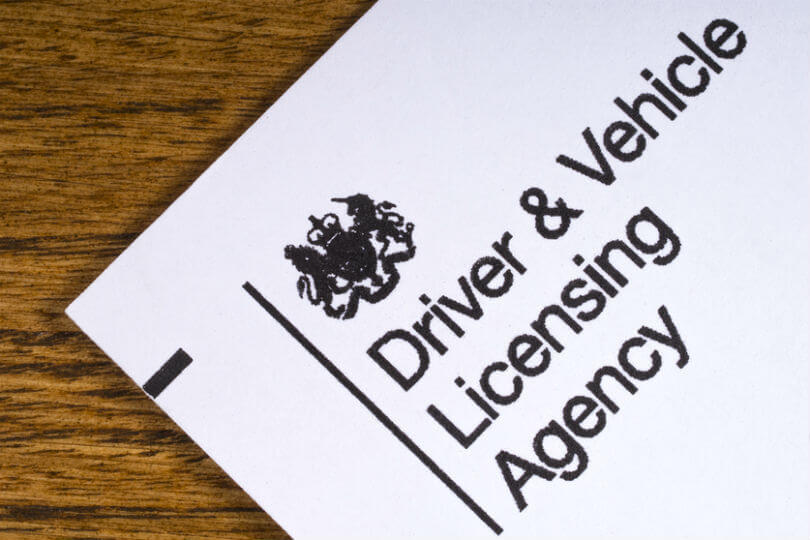 Are older cars exempt from the MOT test?

In 2012, it was announced that vehicles that were registered before 1960 will be exempt from MOT tests.

In May it’ll be extended to vehicles that were registered before 1978. This is because cars of this type are usually maintained by enthusiasts, and statistically have lower accident and MOT failure rates than regular cars.

Chris Grayling, Transport Secretary says: “I can assure you that as we plan for a revolutionary future, we are not losing sight of the importance of maintaining the heritage of the motor industry”

His comments are supported by Sir Greg Knight MP, who says that the MOT test is “becoming progressively irrelevant for historic vehicles”

You can check when your vehicle was registered on the government website.

Are these changes a good idea?

Previous MOTs were black and white, with the categories being ‘advisory’ or ‘fail’. The two categories meant there was little room for manoeuvre.

Now test centres will have to use their own judgement to decide whether a car is fit to pass its MOT. This could lead to inconsistencies between garages.

The difference between ‘major’ and ‘dangerous’ faults could also be confusing for motorists. The current system classes it as a fail or pass, so having extra categories could cause some issues.

Find out the MOT status of your vehicle for free