Skip navigation
Retrieve a Quote My account
You are here:
29 May 2015

8 shocking ways to shorten your lifespan

We know that all that diet and exercise business is good for you, but did you know that sitting for too long isn't?

Here are some of the things that could shorten your life:

If you are sat at your desk for eight hours a day and turn into a couch potato the minute you get home, you could be playing fast and loose with death.

Apparently, sitting for more than three hours a day could shave two whole years off your life.

If those two years let us take back the last two seasons of Lost, we don’t mind that much.

2. Stuck to the idiot box 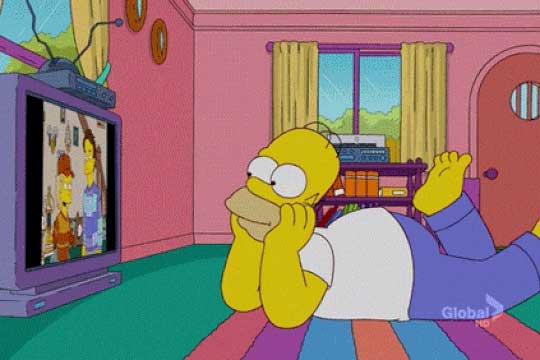 According to Harvard boffins, watching just two hours of telly can lead to a whole bunch of nastiness.

After the age of 25, for every single hour of TV you watch, your life expectancy drops by 21.8 minutes.

This is less to do with the TV being evil and more to do with you parking your rear and not moving for three hours at a time.

3. Sleeping too much - and too little

Most of us sleeping beauties out there love our shut-eye, but too much sleep isn’t that good for you – the same goes for not getting enough sleep.

Harvard research found that lifespan can significantly decrease in those who average less than five or more than nine hours a night.

You’re also likely to be more irritable in the office the next day, and nobody likes that person.

The key is to get the "sweet spot", around seven to eight hours a night.

It’s been found that people with stronger relationships had a 50% increased likelihood of survival.

Being isolated and lonely is as bad as smoking 15 cigarettes a day. It also costs a fortune in Morrissey records.

Going on holiday is actually a massive health booster, but the way we travel isn’t quite as healthy.

Once you hit an altitude of 39,000 feet in a plane, you are hit with 64 times more cosmic radiation than at sea level.

The effect is quite miniscule, so don’t buy that Fantastic Four costume just yet.

Laughing can be a massive health boost so don’t stop the chuckles.

People who laugh more were 35% more likely to live longer than those who ranked at the bottom of the humour scale.

So, if you’re planning on holding back on your dad jokes, don’t. You’ll be missing out on a long and happy life.

Having some cheeky rumpy-pumpy is good for you, it seems.

It's been found that men who didn’t have sex at least once a month experienced twice the mortality rate of those who were getting lucky once a week.

And women who had enjoyable sex lives lived eight years longer than those who didn’t.

So if you want to have a longer life expectancy, get more active under the sheets.

Are you commuting to an early grave?

Long commutes are pretty miserable experiences at the best of times.

But those who travel to work – more than 31 miles each way – have shorter lifespans than those that live closer to the job.

So, skip that snooze button and leave early, make your commute more pleasant or change your job for something closer to home.

We compare prices from up to 9 trusted UK insurance providers

Compare life insurance quotes from up to 9 providers