Skip navigation
Retrieve a Quote My account
You are here:
20 Jun 2018

What are the effects of drugs on my driving?

Most people realise illegal drugs can compromise your driving ability. But many aren’t aware prescription medicine can impact on road safety too. Here’s what you need to know. 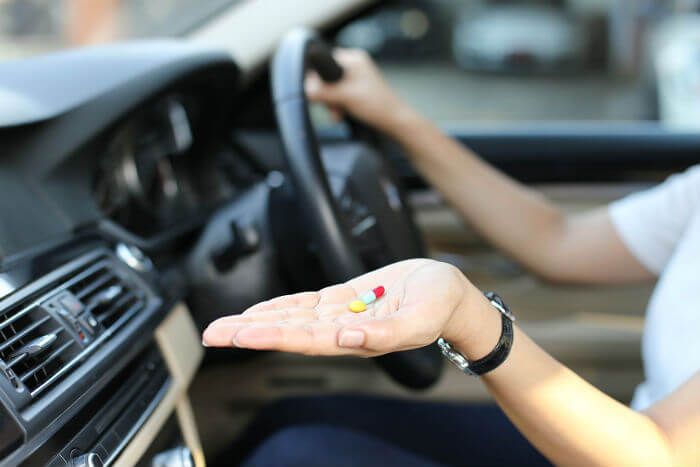 According to research by Confused.com, one in 10 drivers admit to driving under the influence of drugs, and more than a third of drivers have taken illegal substances before jumping behind the wheel.

Drugs can affect drivers in a number of different ways.

Some of the more minor effects include slower reactions, poor concentration, over-confidence and poor co-ordination, to name a few.

And of course, the effects can be far more serious and last for hours, even days.

Driving under the influence of drugs

In 2012, a new offence was announced in regards to driving with certain illegal and medicinal drugs in the body, with limits set in order to tackle the problem.

The government identified eight drugs as being most associated with illegal use, as well as eight medicinal drugs that had the potential to impact on road safety.

Limits were set in regards to both of these, with the threshold for the eight illegal drugs set purposely low; effectively amounting to a zero-tolerance approach towards drivers caught with these substances in their bodies.

In 2015 the list was updated to include amphetamines too.


The threshold limit for amphetamine is higher at 250ug/L to reflect its medicinal use.

What are the effects of drugs on my driving?

There are three main types of drugs; hallucinogens, stimulants and depressants. All can have varying effects on your driving. 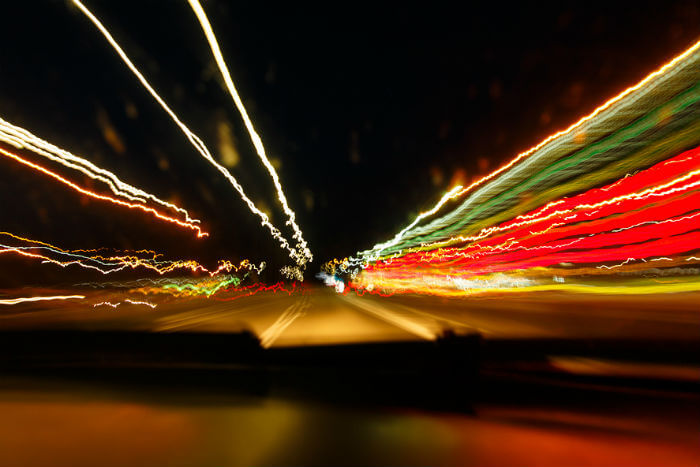 If the police believe you’re under the influence of drugs, you’ll be stopped and may be asked to do what’s known as ‘a field impairment assessment’.

As part of this test you could be required to perform a number of balance and coordination exercises, such as walking in a straight line or counting while standing on one leg.

What’s more, your pupils may be checked for their size and reaction to light as some drugs can cause pupils to shrink or enlarge.

In addition to this, a roadside drug kit may be administered. This is a handheld test system that can detect the presence of certain drugs in your system, including cannabis and cocaine, from a single oral fluid sample. It works in a matter of minutes.

If drugs are found to be present you’ll be arrested, then a blood or urine test will be administered. If the test is positive you’ll be charged.

What happens after I’m convicted?

If you’re convicted then you could receive a driving ban for up to one year, an unlimited fine, up to six months in prison and a criminal record.

Your conviction will also appear on your licence, which may affect your job if you drive for a living.

And you could also face much higher insurance premiums.

Additionally, having a driving and/or drug conviction may restrict your overseas travel, as some countries don’t allow access to people with this kind of offence on their record.

The law on driving and prescription medication

Driving under the influence of any drug is illegal if it impairs your ability to drive, whether the drug is legal or illegal.

Talk to your doctor about whether you should drive if you’re prescribed any of the drugs in the medicinal section of the table.

You can drive after taking these if you’ve been given advice on how to take them by a healthcare professional. You should also be able to drive on your medication even if you’re above the specified limit. For more information on these visit the government website.

Some hayfever medication, such as chlorphenamine, hydroxyzine and promethazine, is known to cause drowsiness as a side effect.

Therefore, you shouldn’t take this sort of medication, or any other that says "may cause drowsiness", if you’re planning on driving.

Solicitor Advocate David Barton says to be mindful that any prescription medication should be taken as instructed, especially if you plan on driving:

"Driving with illegal drugs or when your driving is impaired by drugs of any kind is viewed seriously by police and courts. Convictions bring an almost automatic disqualification for a minimum of 12 months.

"The same applies if you fail to take medication that you should eg insulin if you're diabetic."

When it comes to medication, always follow the advice of your doctor or healthcare professional, or see the patient information leaflet that comes with the medicine.

If you feel any symptoms occurring, or your driving is impaired in anyway - even when taking the correct amount, you shouldn't drive.

Liked this? try these: