Everything you need to know about toll roads and congestion zones

There are several areas in the UK that charge drivers to travel on certain roads or across certain bridges. And the penalties for not paying on time could be quite steep.
So before you make that trip, it could help to know where you might encounter a toll road, low emission zone or congestion zone, and what you need to do beforehand. 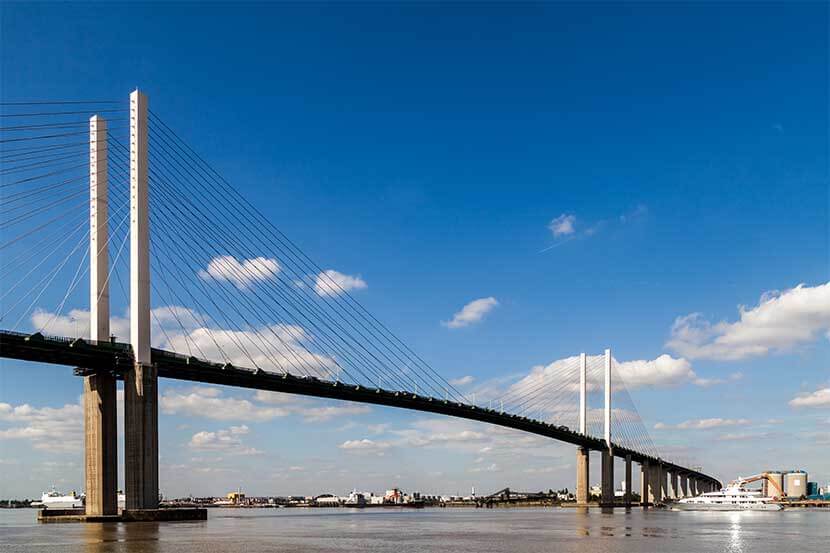 What are toll roads?

In the UK there are 2 road traffic charging schemes: tolls and congestion charges. Tolls are essentially a tax to recoup the costs of building a road and to maintain it.

A congestion charge, on the other hand is a deterrence – lowering traffic volumes and reducing overflowing routes in and out of an area.

In the UK, there are currently 2 locations with congestion charges – Durham and London.

With existing driving costs like car insurance, car tax, and maintenance, the last thing you want is a sudden penalty charge for not paying a toll road. Tolls can be a bit of a hassle but if you plan ahead, you can keep it stress free and ensure a smooth journey.

Why do we have toll roads?

Toll roads (sometimes called turnpikes) have been around since the 17th century and worked the same way as now. People paid for the privilege of using a road with income used to repair and improve it.

There’s a great deal of discussion about the value of toll roads. But often government toll schemes are guided by:

How successful toll routes are is debatable. One of the issues is that to avoid the costs, you look for a different route. This brings congestion to other areas along with air pollution.

The M6 toll road stretches for 27 miles from Coleshill, Warwickshire to Shareshill, Staffordshire bypassing the congested area between junction 3a and 11a.

Currently owned by investment group, IFM, it’s the UK’s only ‘pay to use’ motorway. It bills itself as ‘the most stress-free route’ to navigate the Midlands, averaging around 50,000 drivers daily.

In the approach to the toll plaza, look for the overhead symbols to know the appropriate lane for your method of payment. The red X means a lane is closed.

The toll plaza operates on a traffic light system to indicate whether a payment has been accepted or not and a red light means the driver is expected to stop.

There are assistance buttons if you need to speak to an operator.

How much do users pay for the convenience of the M6 toll? It varies depending on the size of your vehicle, which toll plaza you use along with the time of day and day of the week.

Also, since the pandemic you can no longer use cash to pay.  You can use either a credit, debit or fuel card, a contactless car or the M6 toll TAG.

For example, let’s say you’re car travelling southbound through the Weeford Plaza mainline toll plaza between junctions T4 & T3. Between 7am and 7pm, the M6 toll cost would be £7.10.

If you car were travelling Northbound through the Great Wyrley toll plaza between junctions T6 & T7 it would cost £5.10. Night-time and weekend travel costs less for both toll plazas.

Of course, it’s even less for those willing to sign up for various discount schemes and flexible options available for same day travellers and commuters.

If you have a disability, you may also qualify for an exemption pass.  Or, if you open a TAG account, which is pre-paid, you get a 5% discount and you move speedily through.

In 2021, the toll road ran a number plate recognition trial in exchange for discounted toll road charges. This was limited to the first 200 applicants, and ran between Junctions T4 and T6 in Staffordshire.

What if you don’t have the means to pay for a toll? Don’t worry. According to the M6 toll web page, simply use the call assistance button.

Someone should take your details and you get a payment notice allowing you to pay online within a set time period.

But if you don’t meet the obligation within the time frame you’re liable for a penalty charge of up to £70.

The M25 is a 117-mile ring road. It’s also called the London Orbital because it circles Greater London neatly.

To people living in London It’s also called a giant car park.  They’re likely to have experienced sitting in its frequent traffic jams contemplating why they didn’t use public transport.

Either way, whether you’re using the bridge going clockwise or the tunnels going anti-clockwise, no ride around the M25 is complete without the Dartford Crossing.

The Dartford Crossing over the river Thames are twin 2-lane tunnels if you’re northbound, and over the QE2 bridge for those travelling southbound.

You pay in either direction and what you pay depends on the type of vehicle as well as the time of travel.

A proposed additional charge to enter Greater London has been scrapped after criticism from government ministers.

If approved, drivers would have paid up to £5.50 to drive into Greater London. This would have been in addition to the existing tolls in London - M25 Dart Charge and any congestion zone charges.

Under the payment scheme introduced in 2014 called the 'Dart Charge', you no longer pay at the barrier. Instead, you pay either in advance or by midnight the day after crossing.

Automatic plate recognition cameras and electronic tags are used and cross-checked with DVLA records to ensure they charge you the right amount.

It also recognises non-UK plates, and charges apply even if you live outside the UK. You only need to pay the tolls between 6 a.m. and 10 p.m. It’s free to travel other times.

Cars (including trailers), motorhomes and any minibuses that have 9 or fewer seats in total are £2.50, or just £2.00 if you have an account.

There are discounts available depending on the type of vehicle used and if you decide to open an account. There are exemptions including for people with disabilities.

If you’re a resident of Dartford or Thurrock you could take advantage of a local resident discount.

If you don’t pay in advance, you must pay the toll by midnight on the day you used the road.


Where is the London congestion zone?

Anyone driving in the London congestion zone needs to pay a congestion charge.

The daily congestion charge in London is £15, whether you pay in advance online or sign up for the Transport for London’s AutoPay system.

The congestion zone map shows the area extends from Marylebone in the north-west down to Southwark in the south-east, encompassing:

Failing to pay the congestion charge could land you with a stiff £160 fine. This falls to £80 if you pay within 14 days but rises to £240 if you take longer than 28 days and get a charge certificate. But you do have a right to challenge Penalty Charge Notices if you believe the fine was unfair.

Low emissions zones or clean air zones have been introduced across the UK to try to improve levels of pollution and air quality in busy cities.

Some of the cities that have LEZs are:

If you drive through one of these zones and your car doesn’t meet the zone’s emission standards you may have to pay a charge - a little like the congestion charge.

This applies every time you enter the zone and you might get a penalty charge notice (PCN) if you don’t pay the fee.

Some of the zone charges only apply to buses, taxis and other public transport. But a few now apply to all vehicles. It’s a good idea to check the rules before you decide on driving into any major city.


How to meet LEZ standards

You can  meet LEZ standards by:

Some vehicles may be able to be retrofitted with emissions reduction technology, which has to be approved. For example:

If you show a booking with a CVRAS-approved fitter or an approved retrofit solution you get a 3-month grace period. Also, you might not have to pay the LEZ driving charge if driving in the zone.

Durham’s congestion zone predates the London zone by a few months and was the first to be introduced in the UK.

It was introduced because the single road leading to the area was built with horses and carts in mind rather than cars.

The charge is active between 10am and 4pm Monday – Saturday, and costs £2 per day. There’s Automatic Number Plate Recognition (ANPR) system that records vehicles entering and leaving.

If you don’t pay the charge by 6pm on the day you use the road, you or the registered keeper is liable for a £50 penalty fee. There are automatic exemptions or you can apply for an exemption if:

How to pay the Durham Congestion Charge

There are only three options available according to Durham County Council. You can:

If you’ve had a Penalty Charge Notice, online payment is your only option


Are there any toll roads in Scotland or Northern Ireland?

No, there aren't any toll roads in Scotland or Northern Ireland.

Scotland abolished all of its toll roads in 2008, and the only toll roads in Northern Ireland are when you cross the border into the Republic of Ireland.

You can find a comprehensive list of UK toll roads on GOV.UK.  It includes: 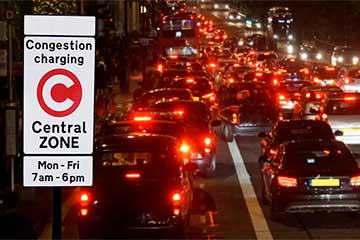 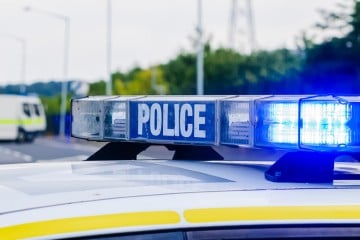 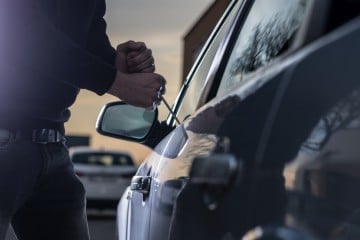 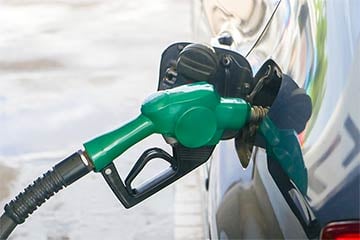 How to improve your fuel economy

Filling up more often than you should? Here’s how to stop using too much fuel.