Skip navigation
Retrieve a Quote My account
You are here:
15 May 2020 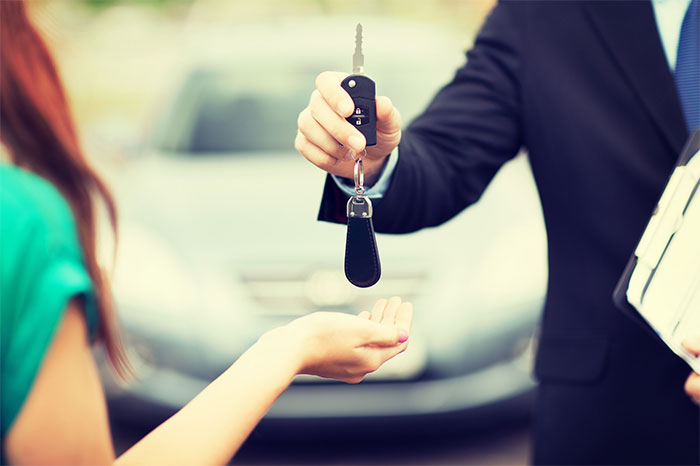 If you’re involved in an accident, you might be offered a courtesy or hire car replacement, but the difference could cost you thousands of pounds.

An accident leaves you without the use of your car, so you need a replacement to keep you on the road while your car is repaired, or until you get your settlement.

In a nutshell, you’re usually offered a courtesy car if your own is damaged but repairable.

A courtesy car is just that – a courtesy. It’s a replacement, usually provided by the garage that’s carrying out the repairs, and is generally a small-engine hatchback.

Insurers often offer courtesy cars with their car insurance policies, or as additional extras, though they usually come with some conditions.

It could depend on you agreeing to use one of their approved garages, and it’ll always be subject to availability.

Credit hire is when you’re given a replacement car, but no money changes hands until the hire is over.

If you weren’t at fault for an accident, your insurer may offer you a credit hire car, and plan to claim the costs back from a third-party insurer.

Many insurers offer “like-for-like” hire because they feel it’s the best way to look after their customers.

This means they may try to put you in a hire car that’s as similar to your own car as possible, even if it’s a souped-up prestige motor that costs an arm and a leg to hire.

However, you should look into what you’re actually being offered, and how much it’s going to cost. – there’s always a chance those charges could be disputed and come back onto you.

The way credit hire works is that the company will provide you with a replacement and have you sign for it.

Once the hire is over, they’ll send an invoice of the daily charges – starting at £35 per day – over to the insurer of whoever was at fault for the accident.

The issue is there’s no guarantee that the at-fault insurer will accept liability and/or the charges, in which case all the bills are in your name. 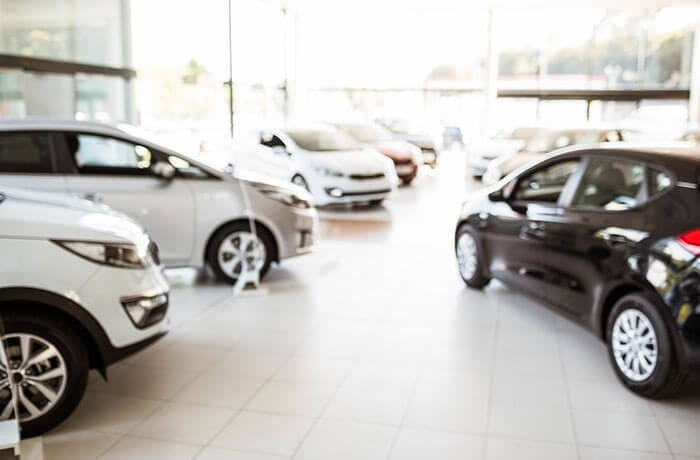 What are the costs?

Credit hire is billed on a daily basis and the cost depends on the type, specs and value of the car.

Insurers will usually try to get you a car identical or similar to your own. If they can’t get you an identical model, they’ll give you one from a similar group.

Credit hire claims can get so expensive that a set of opt-in rules have been written by the Association of British Insurers (ABI) to govern how they are handled.

Daily costs, even when limited by these rules, vary massively:

What are the rules?

There are dozens of rules, from making sure that the hire only lasts as long as it needs to, to the type and cost of the car provided and keeping claim costs to a minimum.

For example, you might have crashed an Audi TT, which would cost £200+ per day to hire, but if a 1-litre Astra at £40 per day would suit your needs, you should take the cheaper option.

Problems arise when customers aren’t told or don’t understand these rules, and the at-fault insurer starts to dispute the charges.

What are the risks?

The main risk with credit hire, is that when you sign for the car, the costs are in your name.

As daily charges build up, you’ll be the one responsible for them until an insurer accepts liability and agrees to all of the costs.

If it turns out that you’re at fault for the accident, or these costs are disputed by the other insurer, the credit hire company will look to you for payment.

Found these useful? Try these: