Skip navigation
Retrieve a Quote My account
You are here:
08 Mar 2019 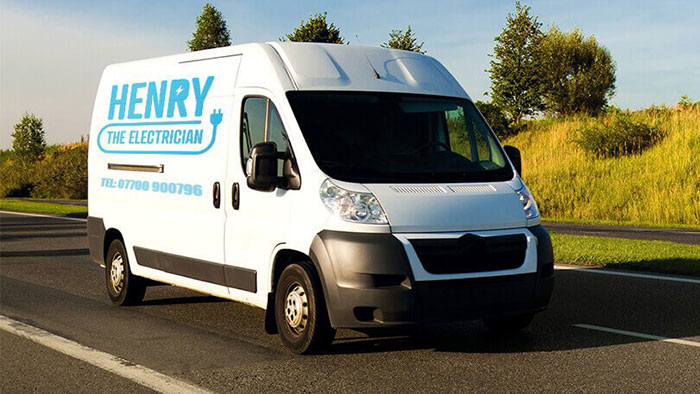 If you’re a sole trader or running a small business, you might be considering getting a big juicy advert slapped on the side or back of your van.

If you’re a van owner and you’re looking to promote your company, then we’ve got four words for you: two birds, one stone. Oh, and one more: signage. Getting your van signwritten can be an inexpensive way of letting people know that you’re open for business.

Van signage is increasingly popular among small- to medium-sized enterprises (SMEs). Read on to find out what kind of signs are available, their costs, whether it’ll save you money on van insurance, and whether it’s a good idea to get your van signwritten in the first place.

What kind of signs can I get for my van?

It’s no longer the case that you’d need to get your van sprayed - you have options that are easily removable if you ever have to sell it on.

The following prices are ballpark, as the amount of work required will vary.

Tracy Clark, managing director of Signarama Milton Keynes, says: “When thinking about what signage you want for your van, I’d suggest one of two approaches. Either work out roughly how you want your van to look first, have an idea of the coverage, and then ask a signwriter to price it up for you.

“Alternatively, have a budget in mind, and ask what a signwriter can do for that price.

“Obviously the cost will vary depending on the amount of detail and the size of the van, but your signwriter should be accommodating to your needs.” 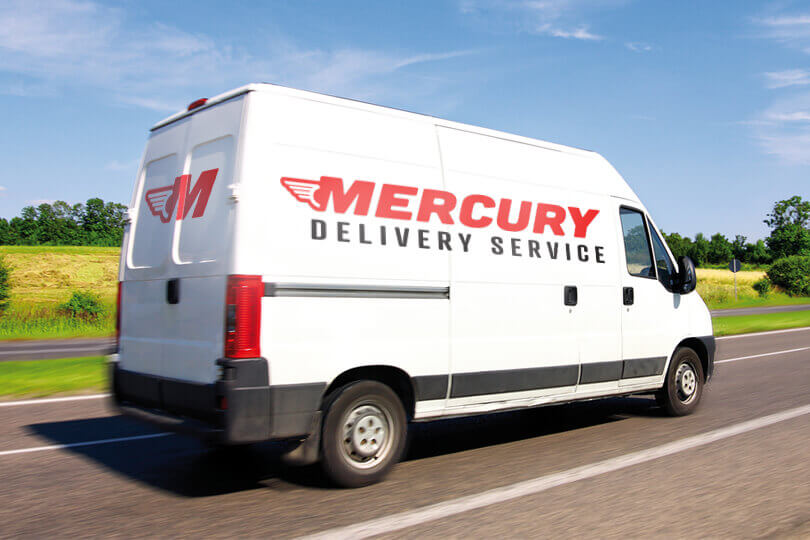 Pros and cons of getting your van signwritten

Cheap advertising is the big one here. Driving around in a big advert is cost-effective marketing. Tracy Clarks says: “If you budget £350 for an advert that you’re driving around for a year, then it works out as less than a pound per day.”

Plus it should be well targeted, given that it’s mostly going to be people in your local area who see it. According to research by 3M, as many as 3,000 people might see your advert in a single hour in high-traffic areas such as cities. And it’s still working for you when it’s parked up. Bonus!

One of the main downsides is the perception that having a sign could make your van a target for thieves. We’ll come back to this in a moment.

Having a branded van isn’t ideal if you like to draw a strong line between your professional time and your downtime. Getting an easily removable sign is probably better for those who want to occasionally switch off, or if other people such as your children drive the van too. 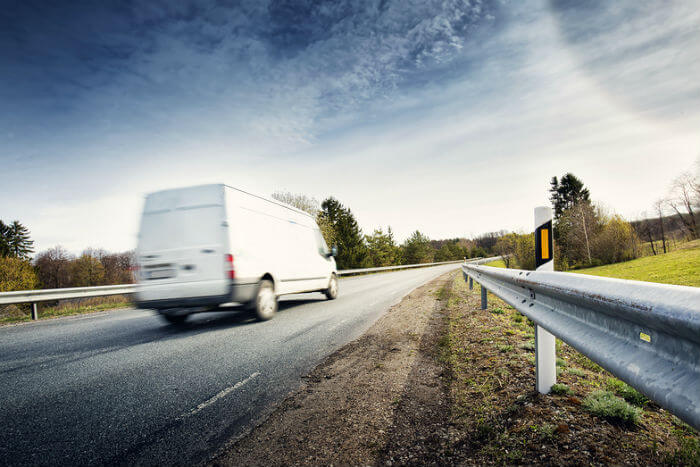 Will signwriting save me money on my van insurance?

If you want to save money on your van insurance, you might expect that having a big sign on your van would be a bit of a winner. After all, what’s a better deterrent to would-be thieves than a massive sign advertising whose van it actually is?

Perhaps it’s not quite this simple. Although the van itself may be less of a target, advertising the nature of your business is sometimes perceived as a menu for what might be inside the vehicle.

In a survey conducted by ECIS in 2015, it was found that 40% of business owners chose to keep their vans free of branding, with 25% of those citing fear of equipment theft as the reason for doing so.

So what’s the answer? Signwriting is indeed a rating factor - that’s to say, you’ll be asked about it while making an application for insurance. As such, there’s a likelihood it’ll have a bearing on the cost.

Matt Tozer, commercial director of van insurance experts Vast Visibility, says: “Typically, having a van signwritten will give a discount with some insurers.

“This is because insurers are likely to perceive those who have signs drawn up for their businesses as more professional, and therefore trustworthy.

“Other signs may also help, such as those asking if the van’s being well driven.

“Ultimately, it’s down to the underwriter. But signage shouldn't push your premium up.”

There you have it. Not only will having your van signwritten potentially give your business a boost, but it could also score you a discount on your van insurance policy - surely a good sign.