Skip navigation
Retrieve a Quote My account
You are here:
17 Aug 2020

When can you park on single and double yellow lines? 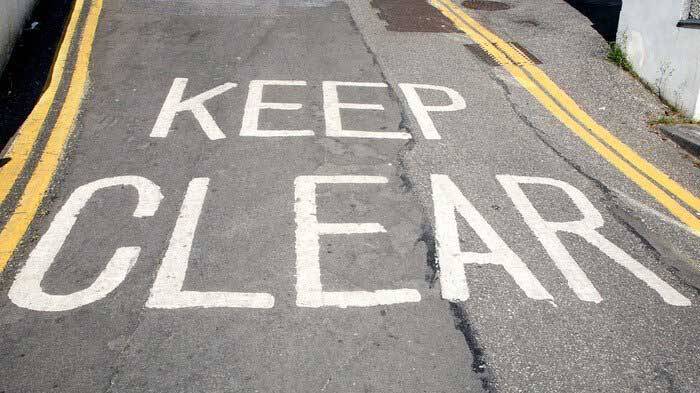 Ever wondered what the difference is between single and double yellow lines? Read on to find out.

What do the yellow lines mean?

In the UK we use yellow lines on our roads to indicate whether or not you can stop there.

Double yellow lines mean you cannot stop there at all.


Why do we have yellow lines?

Yellow lines were first introduced by the transport minister Ernest Marples in 1960. They were brought in to clearly show motorists the restrictions for parking, loading and waiting.


Can you park on single yellow lines?

You can’t park on single yellow lines between the times shown on the sign. These are likely to be something like 8am to 6pm, but always check the sign as they may differ.

However, outside of those times you can park on single yellow lines. Just make sure you check the sign before you park up.

You may also find that the signs will say you’re allowed to park there at any time on certain days, like Sundays.


Can you park on double yellow lines?

For most UK motorists the answer is no, you cannot park on double yellow lines. However, the exception to this is if you are a Blue Badge holder.

If you are, then you’re allowed to stop on double yellow lines for up to three hours. The limitation to this is you mustn’t be causing an obstruction.

If you stop on double yellows and you don’t have a Blue Badge, or you forget to show your Blue Badge, then you could be given a £70 fine.


What are red lines?

If it’s a single red line, check the signs to see if and when stopping is allowed.

These red lines are generally added on high traffic roads where stopping would cause major obstructions. They’re there to keep traffic flowing smoothly.

Outside of London you’re not likely to see red lines. Unless you're in Leeds or the County of West Midlands.

In short, yes. There are three things you need to keep in mind:

Be mindful where you park, so keep clear of loading bays and traffic islands, otherwise you might cause an obstruction.

READ MORE: The Blue Badge scheme, what you need to know


What is an urban clearway and can I park in it?

An urban clearway is a section of road which is illegal to stop on, unless it’s an emergency. The sign will specify what hours it’s in effect.

During the times the urban clearway is operational, you are allowed to stop to pick up or drop off passengers and only for as long as necessary.

Things to bear in mind on urban clearways:


Can I park on yellow lines on a Sunday or bank holiday?

Regardless of whether it’s a bank holiday when traffic may be quieter, you still need to adhere to what the sign says about parking.

If it says no parking between 8am to 6pm, Monday to Friday, then even if it’s a bank holiday Monday, you still cannot park there. Be safe, always check the signs.

This is the same for both single and double yellow lines.

The only exception to this rule is if you’re a Blue Badge holder.If you are, then you are allowed to stop on single or double yellow lines for up to three hours. But only if you’re not causing an obstruction.