Having a computer at our fingertips in the form of a smartphone is handy but a drain on the battery. Here are five reasons your battery keeps dying and how to fix it.

In the days before smartphones, people didn't need to worry much about keeping a charger handy.

But while the latest smartphones can do incredible things, such as stream live to Facebook, that is going to cost you a lot of battery.

Here are some other, less well-known reasons why you can't leave home without your charger.

Network coverage is much better than it used to be, but you still get the odd dead spot.

Your smartphone is always scanning for a signal and scanning is quite a battery-intensive task.

But if there's no signal to be had, it's pointless letting your smartphone do all that hard work for no reward.

It's not necessary to turn it off every time you go through a tunnel, but make sure you don't leave your smartphone in a dead spot at night, as this will drain the battery.

2. Apps running in the background

There's a difference between minimising and quitting an app.

Some Android users may have found that some apps simply won't shut down at all, slowly draining battery life. The best cure for this is to download a good app-killer app.

iPhone users have a slightly easier time. Simply double-tap the home button and scroll along the multitasking menu to view apps currently running.

For those still running iOS6, to close running apps press and hold on any app until they start to quiver and hit the red X.

If you've updated to iOS7 simply double-tap the home button and swipe upwards on the apps you want to close.

3. You're not charging properly

Batteries are more complicated than you might realise and there's much confusion about how to treat them.

Metal hydride batteries benefit from being allowed to run down fully.

This means all battery cells are used equally, preferable because it means no cells are overworked to compensate.

However, the vast majority of smartphone batteries are the lithium ion type.

These don't benefit from being allowed to charge down fully, as the lower the charge, the harder the battery has to work, increasing wear on all cells.

Keep the battery charge above 20 percent to avoid this and use the mains when convenient, as batteries only have a finite amount of charging cycles before they die.

4. You've got Wi-Fi and GPS enabled

If you've got Wi-Fi and GPS enabled, your mobile phone is always going to be trying to connect to a network.

If you're out on a country walk or anywhere that is unlikely to have a Wi-Fi connection you'll want to use, disable this feature.

Scanning for Wi-Fi is one of the most battery-intensive tasks your phone does: only voice calling, some games and watching video use up more battery.

The surface of your smartphone acts as a heat sink, allowing the device to remain at a safe operating temperature.

If external factors, or an internal fault, prevent the phone from cooling itself effectively, it will go into protect mode.

If this happens iPhone users may see the message "iPhone needs to cool down before you can use it".

Overheating damages the battery and leaves it is less capable of holding charge in future.

Never leave your smartphone in a hot car, or on the hob, obviously.

This is a guest blog by Sean O'Meara, editor of money-saving website Watchmywallet.co.uk. 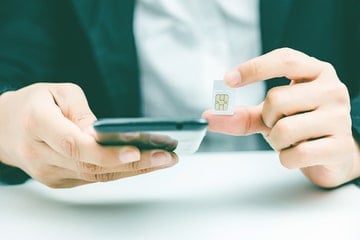 You may need to unlock your phone before you switch networks. But this could be more expensive than you think. 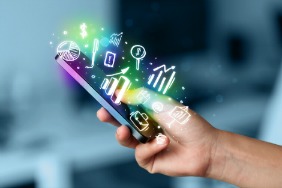 Smartphone data: How much do you really need? 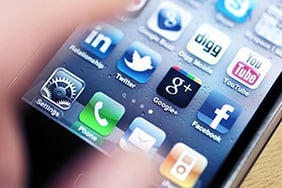 If you're confused about mobile internet data, we can help. 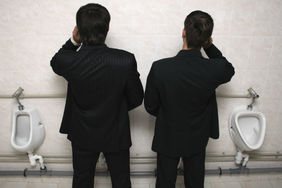 Do you use your mobile phone while on the toilet or in bathroom?

Dropping your mobile down the toilet is one of the top gadget insurance claims.