A beginners' guide to Bitcoin

So you've decided to delve further into the wonders of Bitcoin and how it works, or possibly how you could obtain your own. You're in the right place as we've laid out in layman's terms our beginners' guide to Bitcoin. 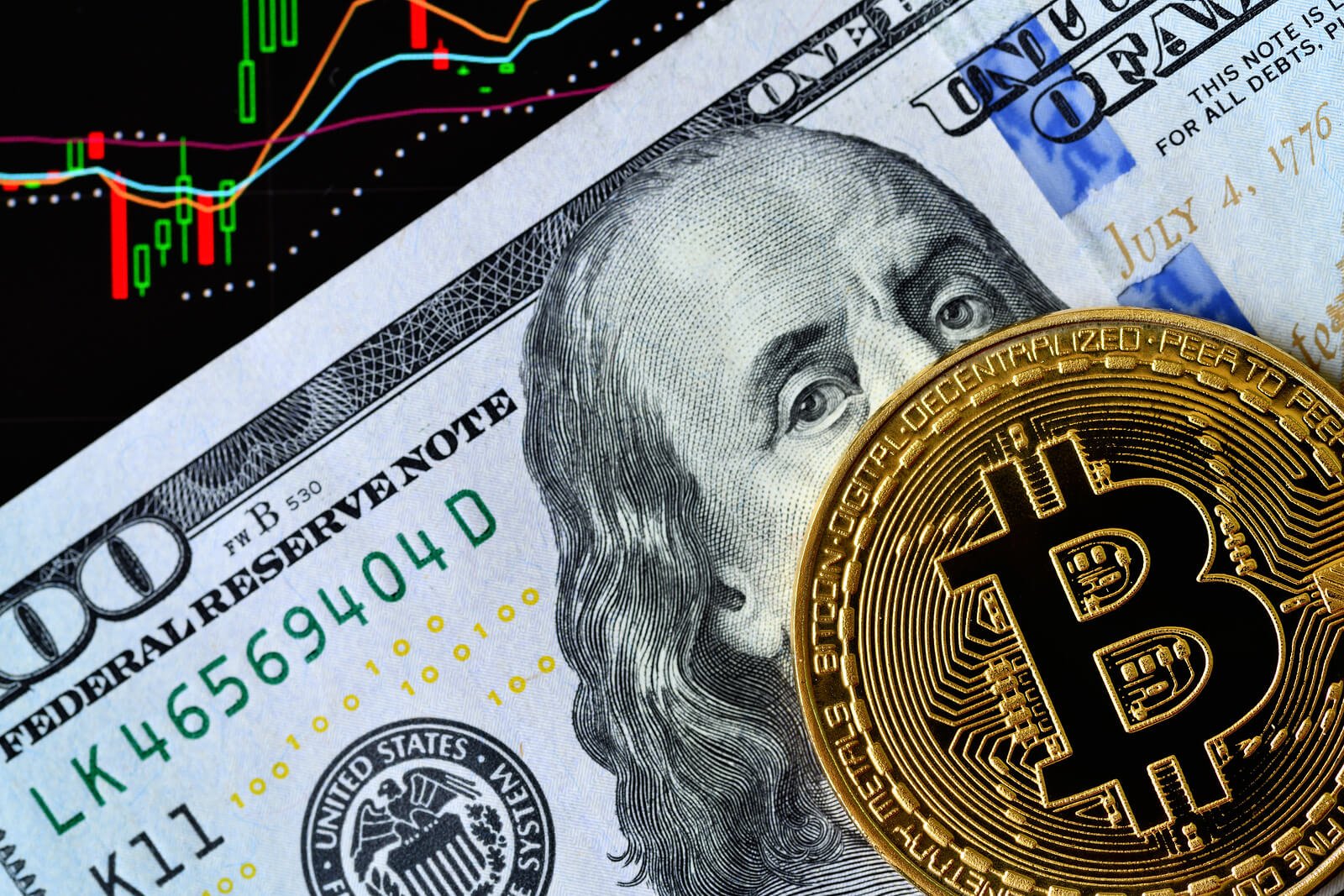 You may have heard about Bitcoin as a digital currency that skyrocketed in price in 2017.

But there is actually more value to Bitcoin than a volatile means of investment.

First, let’s delve into everything you need to know about Bitcoin.

To truly understand what Bitcoin is and the value it can bring to our world, it is very important to know why it was created in the first place.

Bitcoin first became available to the public in 2009 and is regarded as the first established cryptocurrency in the world.

Cryptocurrency is a digital asset that is secured with cryptography – complex mathematical algorithms – and can be a means of exchange for goods.

The creator of Bitcoin is an anonymous person or possibly a group of people, known as Satoshi Nakamoto.

In Bitcoin’s whitepaper – an academic document with details about Bitcoin – Satoshi Nakamoto states that the goal of Bitcoin is to create a new “peer-to-peer electronic cash system” that is completely decentralized with no central authority.

Some say Bitcoin was created in response to the global financial crisis in 2008 to put power back in the hands of individuals who suffered from the greed of large banks and central authorities which held all control.

What actually is Bitcoin?

Bitcoin is a digital currency that operates on a decentralised network.

Every Bitcoin transaction is recorded in a public log and users can remain anonymous in the network with encrypted keys.

Transactions can be made with no middlemen – meaning there is no need to go through a bank.

There is no government, financial institution or central authority that owns the decentralised Bitcoin system.

This means there is no need for account numbers, names or any other identifying features that connects Bitcoins to its owners.

People can buy or sell anything without it being traced back to them.

How are Bitcoins created?

Bitcoins are not printed like paper money but they are “mined” using computers to solve complex math puzzles.

At the time of creation, Satoshi Nakamoto decided that there can only ever be 21 million Bitcoins.

Currently it’s not that easy to create a Bitcoin, it takes a lot of computing power, which uses up a lot of electricity.

Miners are incentivised to create Bitcoins because if they solve a mathematical puzzle that creates a new Bitcoin, they currently get rewarded with 12.5 Bitcoins – that’s a lot of money.

Currently a new Bitcoin gets created every 10 minutes. 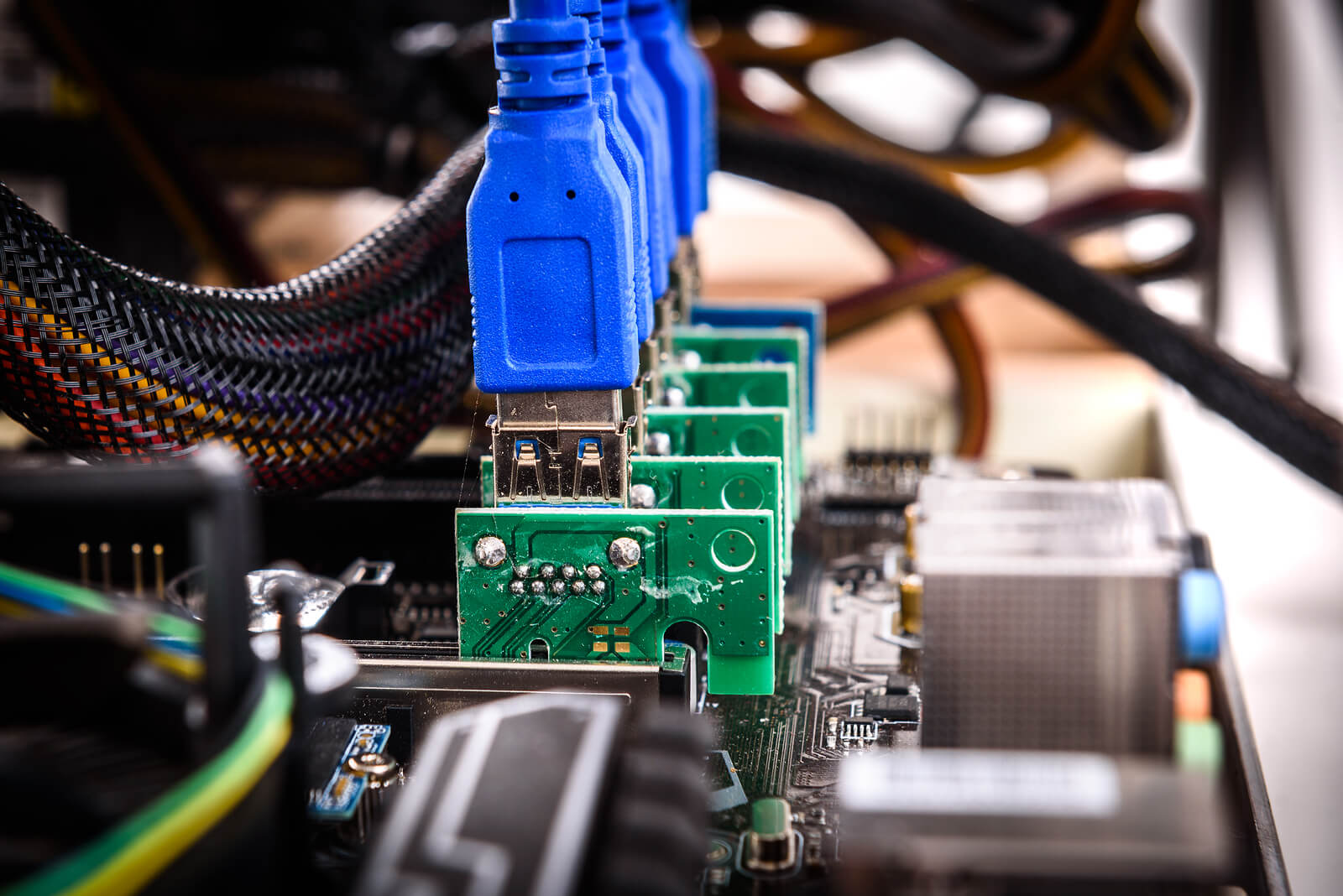 How do I go about obtaining Bitcoin?

“Bitcoin” or cryptocurrency exchanges are good places to buy or sell Bitcoins with different currencies.

Coinbase is a well-known exchange and cryptocurrency wallet, which is easy to use.

In terms of security, it is just no different to a bank where they store your password, personal details and your private key to your Bitcoin wallet.

Etoro and Bitfinex are notable cryptocurrency exchanges in the UK & US that most people buy Bitcoins from.

Platforms like Coinbase, Etoro and Bitfinex are prime targets for hacks so be careful of storing your cryptocurrency on exchanges.

Bitfinex got hacked in 2016 and had US $72 million dollars worth in Bitcoins stolen from them.

How do I store Bitcoins?

Once users purchase their Bitcoins on an exchange, they should immediately store Bitcoins in a “digital wallet”.

A wallet is simply a collection of addresses and the keys that unlock the funds within it.

The digital wallet is like a virtual bank account, which allows the user to send or receive Bitcoins.

They can also use it to pay for goods, like when buying a car, or saving money to finance a car.

The difference between most Bitcoin wallets and bank accounts is that the owner is fully responsible for the security of those funds.

There are different types of wallets that users can have with different security levels for each.

Individuals can choose from a variety of types of wallets which include web, desktop, mobile, hardware, and paper versions.

Users have the option of selecting what works better for their needs with different security levels.

A web and mobile wallet stores the entire history of Bitcoin transactions, manages the user’s wallets and can initiate transactions directly on the Bitcoin network.

Coinbase is a good example of a web and mobile wallet where users are entrusting them to keep their funds safe.

A desktop wallet enables software to be downloaded and installed on a laptop where users can store their coins and have complete control over them.

Hardware and paper wallets which store user’s private keys offline are thought to be the most secure way of storing Bitcoins.

Common hardware wallets used today are Trezor or Ledger Nano, which you can buy online.

A paper wallet is a mechanism for storing bitcoins offline and is made by creating a brand new public address and private key onto paper.

Users must keep that printed wallet with their private key details safely.

Again with a paper wallet there is no one to call when you forget your pin code or password, lose your private key. 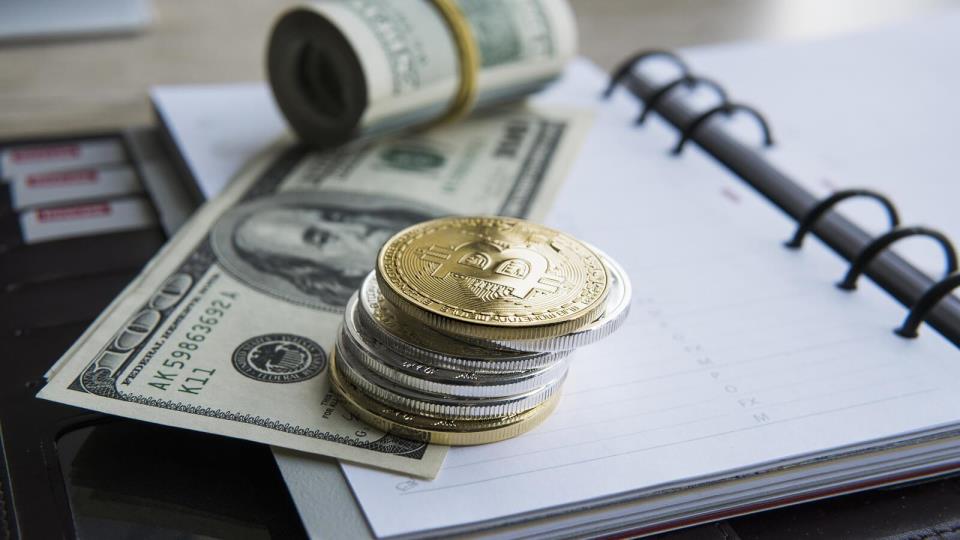 What is the technology that drives Bitcoin?

The technology behind Bitcoin is called blockchain technology.

A blockchain is a public record of all transactions that is shared and maintained through a global consensus among everyone participating in the Bitcoin network.

The purpose of blockchain technology is to prove that transactions in the network are undisputable and prevent double spending of bitcoins.

There are alternative uses of blockchain technology that can be applied to various other industries and sectors, such as the real estate industry for fractional property ownership and the energy industry for peer-to-peer energy trading.

Blockchain technology has unlocked a new wave of innovative projects that are looking to transform the way the world works and operates.

What is its benefit as an investment tool?

Bitcoin is highly volatile, the price is highly speculative and the cryptocurrency market is largely unregulated.

Individuals who are looking to invest in Bitcoin must go in at their own risk and be prepared to lose all their investments.

The benefit of using Bitcoins to transact is that it can be transferred anywhere around the world and be withdrawn from any exchange no matter where the individual is. 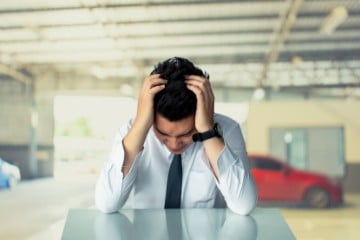 Do you often find yourself confused about all the car finance acronyms and phrases? look no further. 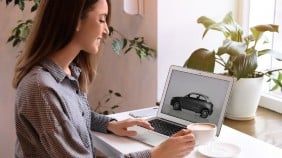 How to buy or sell a car safely during the pandemic

Looking to buy or sell a car? We explain how you can do this safely during the pandemic. 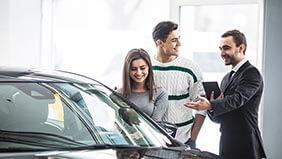 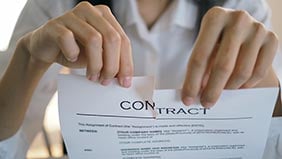 How to cancel your car finance agreement early 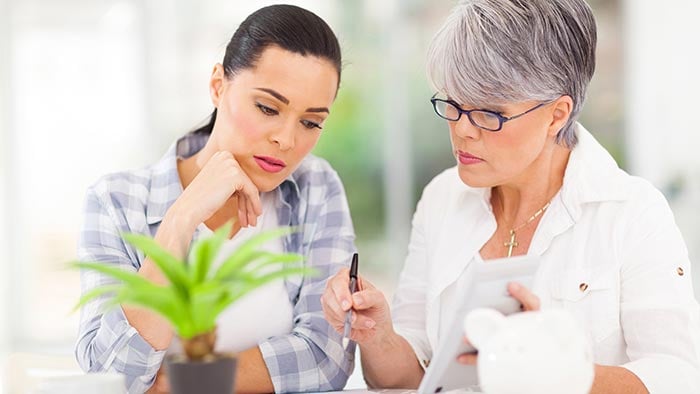 Weigh up the pros and cons of getting a guarantor before you make a decision. 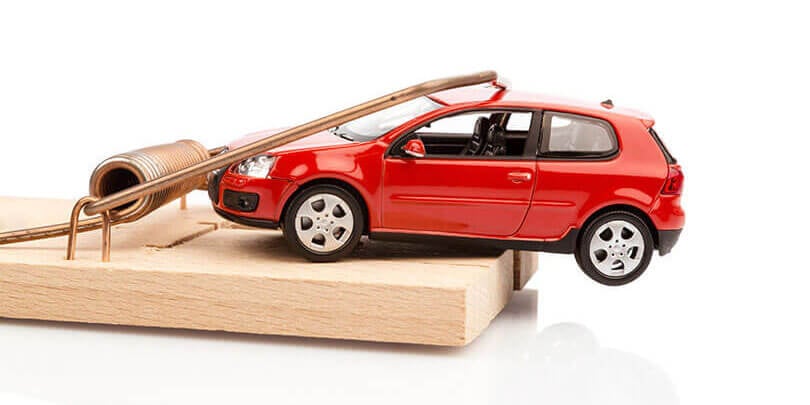 Buying a car through finance? Watch out for these common pitfalls