Skip navigation
Retrieve a Quote My account
You are here:
24 May 2021 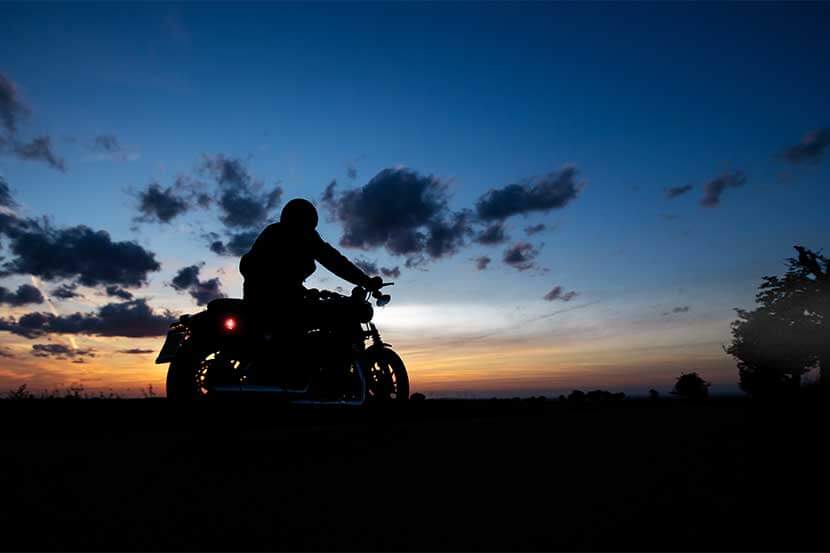 Import motorbikes have become more and more common in the UK for two main reasons: cheapness and desirability.

Bikers have always imported motorcycles not available on the UK market.

Japan, the US and of course our European neighbours have supplied import bikes via the ‘parallel import’ or ‘grey import’ routes for many years. Often these are rare or desirable models that appeal to collectors or enthusiasts.

More recently there’s been the explosion of Chinese-made models onto the market which, while sometimes criticised for their reliability and performance, can certainly make sense financially. Even when you’ve added up the import costs.

And once you’ve imported the bike and paid the taxes, you still have to get it registered and insured. This can be complicated, so make sure you read this article and visit GOV.UK to properly understand the process.

Of course, you could go to a UK specialist importer to do the heavy lifting for you, but this will obviously cost a bit more.

There are two main types of imported motorbikes:

A parallel import is a vehicle that’s been brought into the UK from the EU. The Brexit trade agreement between the UK and the EU allows motorbike imports under the same rules that applied when the UK was in the EU. So parallel imports won’t change.

They’re usually available through the manufacturer’s franchised dealer in the UK.

Although a parallel import will meet minimum UK standards, sometimes the specifications are slightly different. For example, the odometer on the EU import may read km/h instead of MPH.

These should be EU-approved, but ask for a European Certificate of Conformity (CoC) from the manufacturer to prove this.

Unlike parallel imports, grey imports are brought in from outside the EU.

Historically, these were mainly from the US and Japan, where an EU/UK model hadn’t been made. Mostly bought by collectors or enthusiasts, they could be anything from a classic motorcycle to a brand-new, limited-edition superbike.

However, a host of Chinese manufacturers have recently started producing motorbikes cheaply and in great numbers. Even considering shipping and other costs, they can still look like a great deal, and are becoming more popular.

Grey import bikes haven’t been EU-approved. Before you can register and insure your motorbike you’ll have to get your new ride approved to ensure it meets environmental and safety regulations.

If the motorbike is new or under 10 years old, it must be inspected under the Motorcycle Single Vehicle Approval (MVSA) scheme.

Once the motorbike has its approval certificate (CoC or MVSA) and assuming all the other paperwork is in order, you’ll be able to register it and get your V5C registration certificate.

At this point you can get number plates made and finally get your motorbike insured.

Insuring and running an import motorbike

Import motorbikes can be tricky to insure. Some insurers won’t touch any but the most popular models.

And you can’t get an import motorbike insured until it’s been registered in the UK.

Parallel import bikes are generally easier to insure than grey imports. That’s because they almost certainly conform with environmental and safety standards and the parts are relatively easy to source

Grey imports are more of an issue for insurers. Being produced outside of the EU means that the parts are not easily available. So in the event of a crash, they could be very tricky to repair.

And, as many of these models are rare or collectable, the risk of them being stolen is higher too. This could also raise your insurance premiums.

And while the initial price of the bike may seem appealing, remember this is only the cost of the motorbike itself. You’ll still have to pay to ship the vehicle back to the UK, as well as VAT at up to 20%, and import duty of 6-8%.

Classic bikes over 30 years old will normally be exempt from import duty and only pay 5% VAT.

As well as this, general running costs could be higher. Parts can be difficult to source and costly to obtain. Servicing a vehicle with specific parts could require specialist knowledge, which could also bump up the cost.

The DVLA issues a Q plate to a vehicle whose age or identity is in doubt.

Q plates can be a difficult one for insurers, as the history of the vehicle is patchy.

It’s worth shopping around though, as there are specialist insurers that deal with Q plates.