ABS is designed to ensure drivers retain control of their car when they brake hard. But what is it and how does it work? 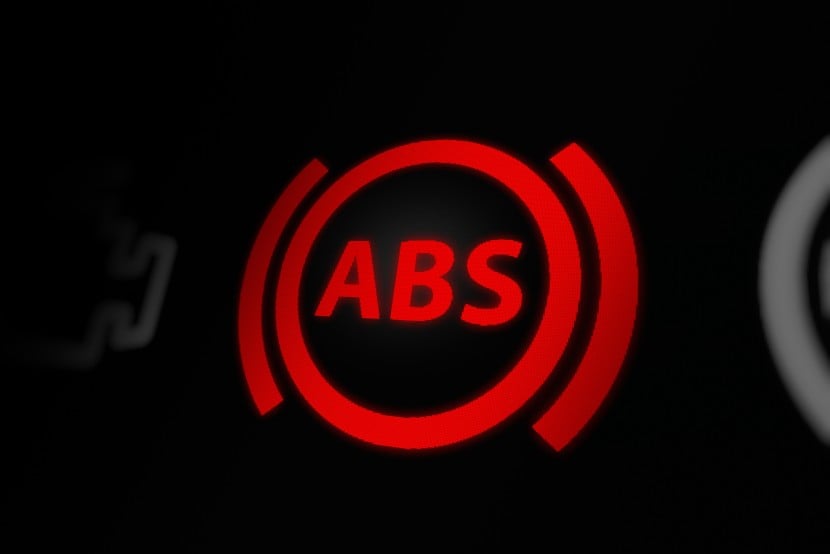 ABS, or the anti-lock brake system, sounds counterintuitive. Surely if you brake hard, you want the wheels to stop turning?

Well, in fact that is the last thing that should happen, as you have no longer have any control of the vehicle.

ABS is a safety feature designed to prevent your car’s wheels from seizing. With the car still moving on the same relatively small area of tyre, you’d lose traction.

This means the car would skid, regardless of where the wheels are facing.

What ABS does is prevent the wheels locking-up. This ensures you still have some control of the car.

The wheels will continue to rotate, and the car can move in whatever direction they’re facing.

The system itself was initially used back in the 1950s, where it was applied as an anti-skid solution for aircraft. It first appeared in cars two decades later thanks to Ford and Chrysler.

It’s been a standard feature on all new cars sold in the UK since 2004.

How does ABS work?

The anti-lock braking system is part of the car’s electronic stability control (ESC).

The ESC also helps prevent problems such as oversteer or understeer and is linked to the engine control unit (ECU), which is effectively the car’s brain.

What the ABS does is constantly monitor the sensors on each of the car’s wheels.

If it detects a sudden and significant pressure on the brakes, the ABS intermittently relaxes the brakes to stop the wheels from locking.

This series of computer-controlled actions prevents the car from skidding, ensuring the driver retails control of the vehicle.

Will ABS reduce the braking distance in an emergency stop?

That’s not what it’s designed to do. Instead, it lowers the chance of skidding even when undertaking excessive evasive manoeuvres.

Part 120 of the Highway Code says of braking distances:

“The ABS should ensure that steering control will be retained, but do not assume that a vehicle with ABS will stop in a shorter distance.”

If anything, the intermittent application and relaxing of the brakes could actually increase the braking distance.

This makes keeping your distance from vehicles in front and obeying to the speed limit so important.

How effective are anti-lock brakes?

It doesn’t take a genius to conclude that if the aviation industry and car manufacturers swear by ABS, it’s probably a good thing. The fact that it’s a mandatory feature on all new cars sold indicates the faith the government and other regulators have in the system.

Anti-lock braking systems work best on clean surfaces, such as a typical tarmac road. They tend to be less effective on surfaces that have loose gravel, mud or snow, which is worth remembering when driving in winter.

This is because the ABS system may interpret data from the sensors incorrectly and not respond in an optimum fashion.

So, in answer to the commonly-asked question ‘does ABS work on ice?’, the answer is ‘not to an extent that you would want to rely on it alone’.

Incidentally, the issue of loose or slippery road surfaces explains why off-road vehicles tend to switch off the ABS.

A locked wheel is likely to dig in to the road surface, effectively anchoring itself, when being raced off-road.

How do you know if your car has ABS?

The most straightforward way to tell if your car has ABS installed is to turn the key in the ignition until all the dashboard lights illuminate.

If there’s a light with ‘ABS’ printed in the middle, you have anti-lock brakes fitted.

Is it safe to drive a car with ABS light on?

When you start your car’s ignition the ABS light will come on while it checks whether the system is working okay.

The light should then switch off. If it remains on, the ABS is not working correctly.

If you’re driving when the light comes on you can continue to your destination, but perhaps with a little more caution as the system won’t react if you brake hard.

Should the brake warning light also come on you need to stop as soon as it is safe to do so and call a breakdown service.

What might cause the ABS light to come on?

Don't ignore the ABS light, as whatever the problem is it won’t go away by itself.

If you make a car insurance claim following a collision and the risk assessor establishes your ABS was down, your insurer may not pay out.

The first thing to do if the ABS light comes or stays on is to check your brake fluid level and top up if it’s low.

If it’s not that, or the light stays on, the problem could be with the ECU or the ABS sensors.

This type of problems needs a attention from a professional mechanic, you can get quotes for repairs and compare garages through us.

What if my car doesn’t have ABS?

There’s no legal requirement to have anti-lock braking systems retrofitted to your car if it was registered before 2004. But having ABS fitted could be expensive.

If you find your car skidding after attempting a hard stop, pump the brake pedal as fast and often as you possibly can.

This is called cadence braking. Your efforts won’t match the performance of the computer-managed ABS, but it could help you keep control of your car. 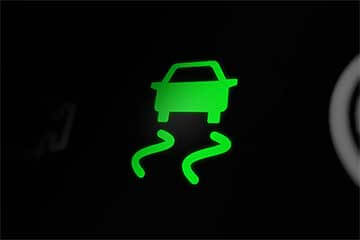 Electronic stability control (ESC) is a safety feature which prevents drivers from losing control of the vehicle. 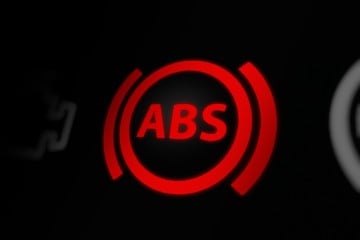 The anti-lock braking system (ABS) comes as a standard safety feature in all modern cars. But how does it work? 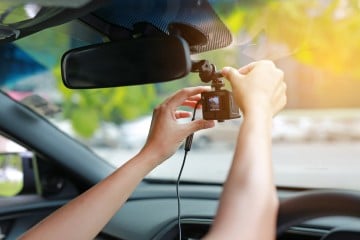 Did you know that you dashcams could reduce the price of your policy? Find out more. 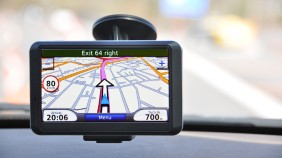 Let's simplify your sat nav search. Here are our top 5 models for 2021.