Belgium is a fairly easy country for British drivers to get around, with a comprehensive, free motorway network. But there are some key facts about driving in Belgium that you should be aware of before you visit. 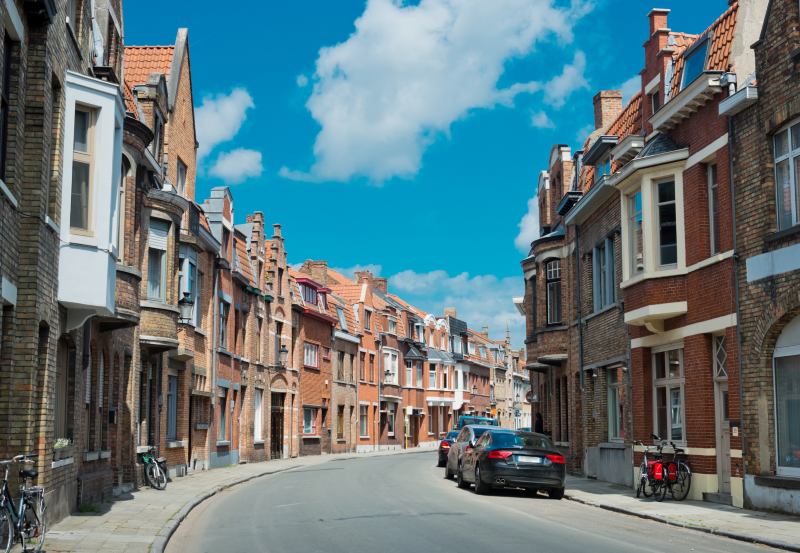 As one of our closest European neighbours, it’s quite common for drivers from the UK to find themselves on Belgium’s roads.

Whether they’re visiting the country itself or passing through on the way to the likes of the Netherlands or Germany.

But there are some key differences when it comes to the rules of the road and what’s expected of drivers.

Here’s everything you need to know before you head across the Channel.

Some of these items are a legal requirement.

Those which aren’t are heavily recommended to help keep you safe in the event of a breakdown, for example.

Bear in mind that if you’re crossing into France before entering Belgium, you’ll need to know about French driving laws as well.

Documents you need for driving in Belgium

• If you’re using someone else’s car, you’ll need written confirmation from the owner that you are allowed to drive the vehicle.

If you have misplaced any of the above, you should be able to replace the missing paperwork without too much hassle.

These items may already be part of your breakdown kit, but you should take the following items:

• A warning triangle to be used in the event of a breakdown or accident.

• Headlight beam deflectors must be fitted in advance so you don’t dazzle oncoming drivers. You may also need to adjust your headlights to reflect the fact you’ll be driving on the right in Belgium.

• Children under 135cm tall (roughly 4’5”) must travel in a child seat or restraint which is appropriate for their weight.

• Vehicles registered in Belgium are obliged by law to carry a first-aid kit and a fire extinguisher. This is not a statutory requirement for cars from overseas, but it’s nonetheless a good idea.

In Belgium, vehicles drive on the right and overtake on the left.

This is case on the rest of continental Europe too.

• Motorists should slow down or stop to let buses pull out if they are indicating to do so.

• The horn should only be used in built-up areas in order to avoid an accident, and where there is no alternative to using it.

• All passengers should wear seatbelts. The current on-the-spot fine for failing to wear a seatbelt is €116 (£100).

• If a rear-facing child seat is used in the front passenger seat, the passenger airbag must be deactivated.

• Drivers from overseas must be 18 or over.

• A minimum of third-party motor insurance is required.

Drink-driving laws are stricter in Belgium than in most of the UK, so it is vital you understand the limits.

The legal maximum blood alcohol level in Belgium is 49 milligrams per 100 millilitres of blood.

As is the case in the UK, the best advice is simply never to drink alcohol if you are planning to drive a vehicle.

Potential fines and penalties for drink-driving depend on the severity of the offence:

• If you’re found to have between 50 and 80 milligrams of alcohol per 100 millilitres of blood, you face a minimum three-hour driving ban and a fine of €170.

• Drivers within excess of 150 milligrams of alcohol per 100 millilitres of blood face prosecution in the courts. They’ll also recieve fines of up to €12,000 and a loss of licence for up to five years.

Official government statistics in Belgium show there was an increase of 7% in road accident fatalities in the country between 2018 and 2019.

Accident rates fell in 2020 due to the coronavirus lockdown and reduced traffic levels.

Belgian police have for a long time operated a clampdown on speeding, with speed traps, speed cameras and unmarked vehicles in operation across the country.

Breaking the speed limit on any given road could mean a hefty fine of up to €2,750 and potentially a court appearance.

For ease of comparison, the 50km/h limit in urban areas given in the table below is just over 30mph.

While the 120km/h motorway limit is the equivalent of 74mph.

For car drivers, motorways and other high-speed roads across Belgium are toll-free.

There’s currently tolls in place, but these only apply to goods vehicles such as vans and lorries with a weight in excess of 3.5 tonnes.

In many urban areas across Belgium, parking is only permitted in designated ‘blue zones’.

To use these, you need to buy a parking disc from a petrol station, garage or police station.

These discs are used to show what time you arrived in a parking spot.

Typically, you’ll be entitled to up to two hours’ free parking in a blue zone.

Drivers of cars which don’t have a disc or which have exceeded their two-hour limit can be fined.

Elsewhere you may have to pay for parking using a pay-and-display machine or similar.

If you’re parked illegally or have exceeded your allotted parking time, you shouldn’t expect to be clamped in Belgium.

Clamping is reserved for uninsured vehicles.

If you are a disabled badge holder in the UK, your badge should be recognised in Belgium.

Driving in Belgium after Brexit

The UK is no longer part of the European Union, while Belgium remains a member.

If you’re visiting the country as a tourist, however, you should not experience too many differences.

There are a handful of issues to be aware of though.

UK citizens can travel to countries in the Schengen area without a visa for up to 90 days in any 180-day period.

The Schengen area covers the EU including Belgium as well as some non-EU European nations such as Switzerland and Norway.

Your passport requirements are slightly different after Brexit.

Now, to visit Belgium you’ll need to have at least three months left on your passport after your scheduled departure date.

Your passport should be less than 10 years old.

As of 2 August 2021, drivers from the UK no longer need to take a ‘green card’ proof of insurance when entering Belgium.

But evidence of current motor insurance, including if necessary an extension or clause that permits driving in Europe, is required.

Up until 28 September 2021, vehicles from the UK driving on Belgian roads need to display a ‘GB’ symbol.

This can either be a sticker or part of the registration plate.

Now, the requirement has changed and a ‘UK’ symbol or sticker is required instead of a ‘GB’ one.

You'll have to display a UK symbol clearly at the rear of your vehicle if it has:

If your number plate has a UK identifier and a Union Jack flag, you won't need a UK sticker unless you're driving in Spain, Malta or Cyprus.

Our guide on European travel in 2021 can give you more information on travelling in the EU.

Can I drive to Belgium during the coronavirus pandemic?

It’s worth checking the latest rules both when you’re booking a trip and regularly up until your departure date.

The government website has specific travel advice for Belgium.

Here you’ll find information on issues such as isolation and testing requirements for travellers arriving in Belgium, and if you’re returning to the UK from Belgium.

What must you carry when driving in Belgium?

You need a current driving licence, evidence of motor insurance and proof of ownership of your vehicle.

You’ll also need reflective jackets or vests for all passengers in case of an accident, and a warning triangle.

Do you need vignette in Belgium?

The vignette system was replaced in Belgium in 2015.

Do I need a fire extinguisher driving in Belgium?

Vehicles registered outside Belgium are not legally obliged to carry a fire extinguisher, although domestic vehicles are.

Do you pay tolls in Belgium?

Under the current system, normal cars can travel on Belgian motorways and high-speed roads toll-free.

Tolls are however applied to vans, lorries and trucks which weigh at least 3.5 tonnes. 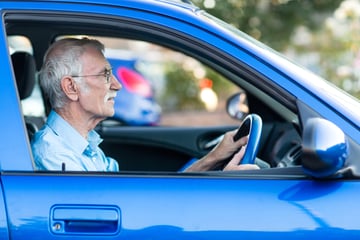 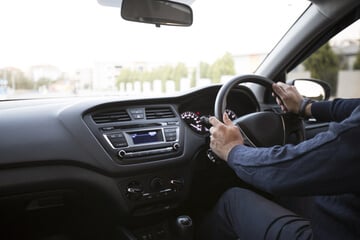 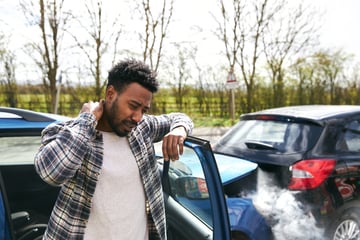 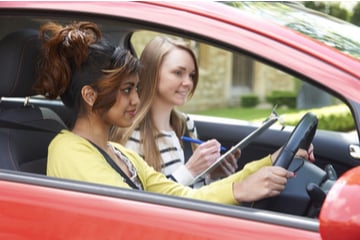 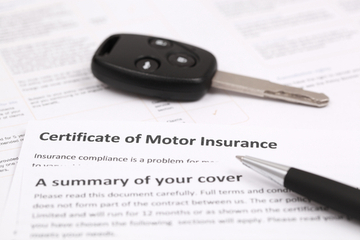 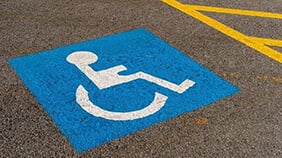