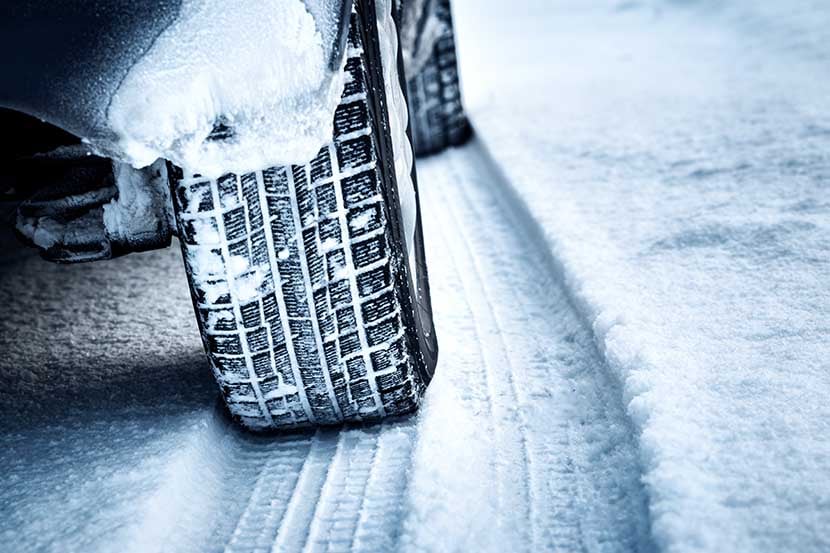 Winter tyres aren’t mandatory in the UK. But there are good reasons for motorists to take on not just the extra costs of changing summer tyres for winter ones but also the burden of storing them.

Where you live and the weather will determine whether using winter tyres is worth it. They are built to endure the colder weather, helping to make driving in the winter safer.