Skip navigation
Retrieve a Quote My account
You are here:
04 Oct 2019 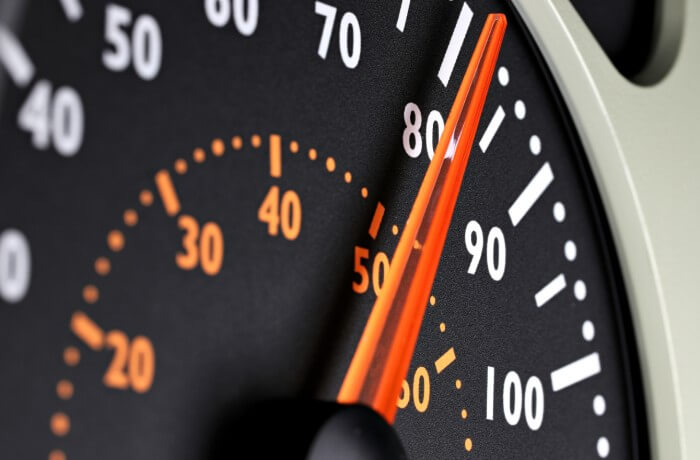 The UK’s motorway speed limit could be raised to 80 mph thanks to the growing popularity of electric cars, the government has announced.

At the Conservative party conference in Manchester earlier this month, transport secretary Grant Shapps said that widespread adoption of electric vehicles could remove one of the main obstacles to increasing the speed limit -namely that faster traffic could lead to a sharp rise in carbon dioxide emissions.

Electric cars could be the reason for the speed limit change

“I've been thinking about this issue and maybe even sought advice on the subject of late. I think there is an argument for looking at our speed limits.

“When [the 70 mph limit] was last looked at in 2011, reviewing the last submission to ministers on the subject, it was thought the carbon emission addition would be too great.

"But since I am a driver of an electric car myself I got to thinking about whether that would still be the case.

I think there is an argument that once you have increased the level of electrification and therefore decreased or entirely removed carbon, that you might look at those things again.”

Shapps’ comments raise the question of when the proportion of electric cars on UK roads might be high enough to justify an increase in speed limits on environmental grounds.

Data published by the Society of Motor Manufacturers and Traders shows that there are now almost 230,000 plug-in electric cars registered in the UK out of a total of more than 30 million licensed cars.

Previous attempts to raise the speed limit have been unsuccessful

While electric cars are undoubtedly rising in popularity, theses figures suggest that the point when they'll represent the majority of cars on our roads remains some way off.

As Shapps noted, this isn't the first time in recent years that ministers have proposed raising the motorway speed limit.

In 2011, then transport secretary Philip Hammond announced his intention to introduce an 80 mph limit. But the policy was later abandoned by the coalition government due largely to environmental concerns.

The idea was resurrected two years later, with ministers going as far as to map out possible trials of 80mph zones. Again, though, the plans were shelved in favour of other transport priorities.

And in 2018, the head of Highways England Jim O’Sullivan said that the main reason an 80 mph limit had not yet been introduced to British motorways was social acceptability and the fact that public opinion was thought to be against such a move. Some campaigners have pointed out that driving at 80 mph can be perfectly safe in many circumstances.

“Driving at 80 mph at an appropriate distance from the vehicle in front, in a modern car in good weather on a decent motorway is probably safe. Driving at 50 mph tailgating the car in front is never safe.”

Department for Transport (DfT) statistics show that around half of all motorists regularly exceed the 70 mph motorway limit.

And given that very few drivers are prosecuted for travelling at between 70 mph and 80 mph, some motoring groups believe that 80 mph has become the “de facto” motorway limit in the UK.

Campaigners in favour of officially raising the limit also point to the impact that the recent increase in speed limits imposed on heavy goods vehicles has had.

According to the DfT, increasing the limit from 40 mph to 50 mph on single carriageways and from 50 mph to 60 mph on dual carriageways in 2015 has led to higher productivity among haulage firms.

Also, this has improved road safety by reducing the level of dangerous overtaking of slow-moving vehicles.