Automatic vs. manual cars: Which is best?

Manual transmission cars are considered 'normal' in Britain. But if you’ve seen any American film about driving, you’ll quickly notice that manual cars are a novelty.

So much of a novelty, the Fast and Furious franchise make a point of zooming in whenever a character changes gear.

Drivers in the US prefer driving automatic cars, and us Brits love a gear stick. But is there any merit to driving an automatic car? 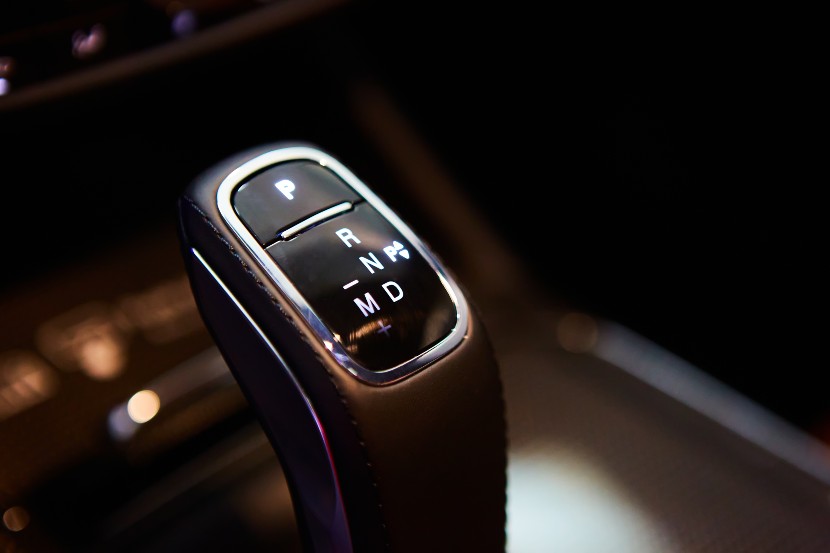 What’s the difference between automatic and manual cars?

Without getting too technical, the main difference between manual and automatic cars is that automatic cars don’t have a clutch pedal. This is because gear changes are handled automatically by the car, hence the name.

You've also got a simplified gearbox. Manual transmission cars have 5 or 6 gears plus reverse, giving you full control over how the car performs.

Automatic cars tend to have 4 modes:

The car itself selects the right gear for the speed and road conditions. This means you only need to think about whether you’re going forwards, backwards, or stopping.

What sort of automatic gearbox do I have?

There various types of automatic transmission, including:

CVT gearboxes use a system of cones and belts to continuously find the optimal gear for the speed you're driving. They tend to be smooth and extremely efficient, and are used in all Toyota and Lexus hybrids.

These are manual gearboxes without a clutch pedal. Electric motors operate the clutch and change gear for you. These are used in smaller, less expensive automatics such as those by Seat, Suzuki and Fiat.

These are manual gearboxes where electric motors change the gears. The dual-clutch system allows for smoother and quicker gear changes than with a basic automated manual. You'll often find this system in VW, Audi and Ford automatic cars.

The 'traditional' automatic gearbox - they're much improved from when the technology was introduced. They use hydraulics to change gear, and this means they move smoothly through their 6-10 gears. You tend to find torque converter gearboxes on luxury cars such as those from Audi, BMW and Mercedes.

Things are never that simple.

As you’d expect, there are pros and cons to either choice, and it largely depends on your circumstances and your driving style.

It’s a common belief that automatic cars aren’t as good on fuel economy as manual cars.

This is because automatic cars shift gears depending on what the technology believes is appropriate for the road and speed.

And while gear changes on a traditional automatic used to be slower, automatic transmission technology has come a long way.

CVT gearboxes in particular are fuel efficient and is why they're often used in hybrids.

Are automatic cars more expensive to insure than manual cars?

Drivers who only have an automatic licence often pay higher costs than for drivers with a full licence - so if you're learning to drive, it might be better to learn in a manual car.

What kind of driving licence do you need to drive an automatic car?

If you have a full UK manual driver’s licence, then you can drive an automatic car without restriction.

If I learn in an automatic can I drive a manual?

If you learned to drive in an automatic car, you need to upgrade your automatic licence to a manual one to drive a manual car legally. This involves having another driving test.

What is a semi-automatic car?

A semi-automatic car is a mixture of a manual and an automatic. There's no clutch pedal, and gear changes are handled automatically. But you can override them and change gear yourself using paddles on the steering wheel.

Are electric cars all automatic?

The simple answer here is yes they are. An electric car has no clutch, so driving one is similar to an automatic car in that you only have 2 pedals. But an electric car also has no gears - an electric motor doesn't need them.

In fact, an electric motor spins too fast to directly drive the wheels of your car. A single gear sits between the motor and the wheels, rather than the 5-10 gears you'll find in a standard manual or automatic car.

You'll find an electric car can accelerate quicker from a standing start than a geared car, as changing up through the gears slows you down.

Are manual cars being phased out?

As the drive towards phasing out fossil fuels gathers pace, gearboxes are likely to become a thing of the past. An electric car doesn't need a gearbox since electric motors don't need gears.

Some electric cars have different driving modes and drivers might be able to switch between these.

On the plus side, no clutch and no gearbox removes 2 mechanical parts that can be expensive to fix.

On the downside, you don't get to pretend to be Vin Diesel anymore.