Skip navigation
Retrieve a Quote My account
You are here:
13 Jun 2018

Looking in the rear-view mirror when parking could soon be a thing of the past. 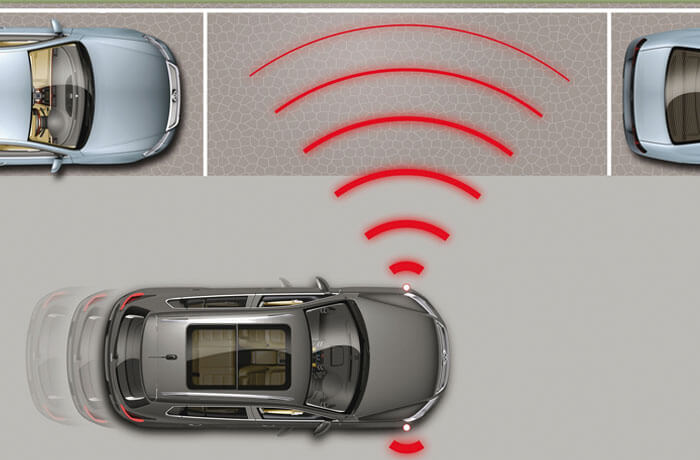 Many drivers find parking quite daunting – an endless shuffle backwards and forwards while avoiding stationary cars, people and the kerb.

But technology’s come a long way, and over the past two decades parking has become a whole lot easier.

Here’s what car manufacturers have been working on for years and how you may never have to parallel park again. 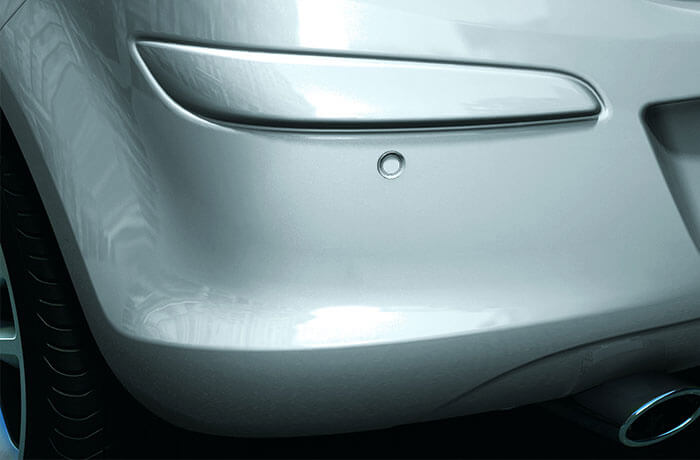 This may sound like a recent invention, but sensors have been around since the 1970s, just not used in the way we know today. Originally, they were meant to be used in guidance devices for the blind.

It wasn’t until the early 2000s when the technology really took off. The first mainstream car to feature them was the Toyota Prius, released in 2003.

Parking sensors use ultrasonic technology and are installed in the bumpers of the car. They can “sense” the surroundings and measure the distance between the car and obstacles on the road.

The driver is warned via a beeping noise which becomes more rapid the closer their car gets to an object. Usually, the sound is accompanied by a digital graphic on the dashboard which shows the distance more accurately.

Sensors are the most basic and most common parking system - cameras come next. 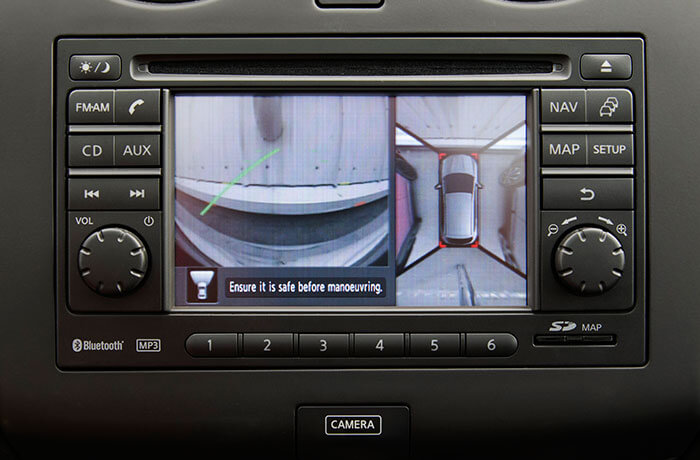 Reverse parking cameras were first featured in Buick’s Centurion concept car in 1956. But the technology didn’t trickle down to mainstream cars until 2000, when Nissan introduced its luxury Infiniti Q45.

The cameras were later combined with parking sensors to show a clearer and more accurate representation of what’s happening outside. There are usually markings over the video to assist steering into a parking spot as well.

High-end models have multiple cameras positioned all around the car that create a 360o bird’s eye view of the surroundings. Some cars even allow you to switch between cameras if you want to watch the feed from a specific camera or side. 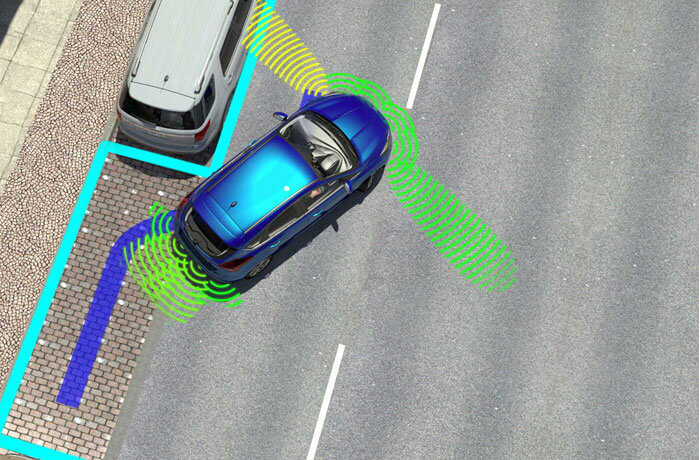 The very first version of park assist was announced in 2003. Initially, the system was somewhat limited – it struggled to detect objects that weren’t cars or weren’t large enough. For example, dogs, pedestrians and even baby prams were hard to detect.

Over the years the system became smarter by making use of the cameras, parking sensors and improvements in software. Cars gradually became capable of recognising road markings as well.

Today, park assist can inform the driver when it detects a suitable parking space. Basic versions of the system, like Ford’s Active Park Assist, will steer the car autonomously, but the driver still has to control the accelerator, brake and the clutch.

And since it can detect obstacles more accurately, the car is able to stop itself when it senses an imminent danger of collision. 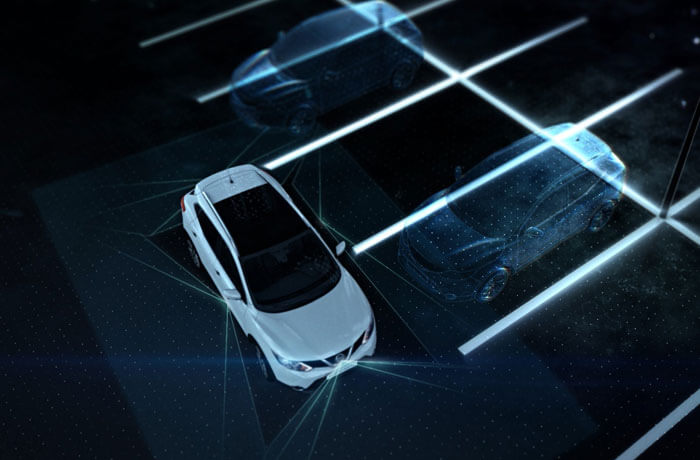 Most systems are capable of parallel manoeuvring and steering into bay parking spaces. But fully automated parking systems are now becoming a lot more common.

Cars, like the BMW i3 (released in 2015), can park themselves fully autonomously. This includes switching gears too. Park assist can even engage the handbrake automatically in the end, to secure the car from rolling away.

Park assist is helpful, there’s no question about it. But there are still some negative implications when it comes to relying on technology to do the hard work.

By negating the need of engaging in precise manoeuvring, drivers may become less cautious and lose some of the habits more experienced drivers have.

5. The future is autonomous 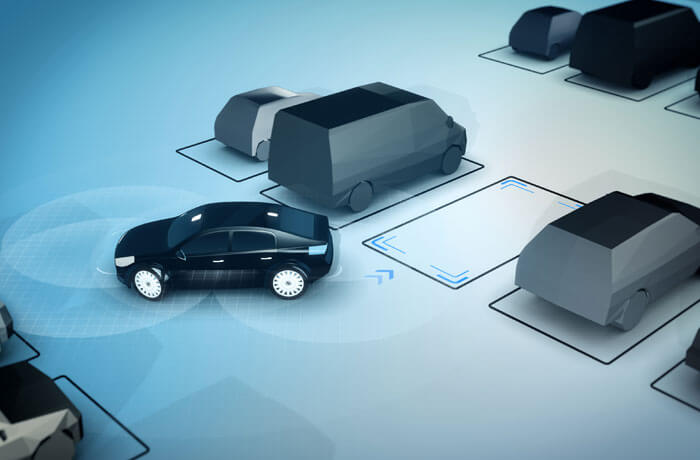 Although self-parking cars are here, in most cases the driver has to remain in the car. But that won’t be the case for long.

Several manufacturers, including Ford and Volvo, have announced plans to have fully autonomous vehicles on the road as soon as 2021. It’s likely that these will one day be able to drop you off at the front door of your destination and then head off to find a parking space.

Tesla has already introduced an improved version of its Autopilot feature which can drive and park the car with no interaction from the driver at all.

Drivers would even be able to summon their car, which will drive itself to a location to pick them up.

There’s a very basic version of this, Tesla and BMW offer it, where the driver can make the car go forwards or backwards at slow speeds in a straight line. This can be particularly useful when you're trying to park in (or pull out from) a small garage.

In the more immediate future, the growing popularity of electric vehicles is also driving the need for more detailed parking information.

Knowing which spots offer recharging points could be the difference between making it with time to spare and running out of juice somewhere on the motorway.

First published on the 2nd of December 2016