Skip navigation
Retrieve a Quote My account
You are here:
05 Feb 2020

Petrol and diesel ban 2035: what does it mean for you? The ban on new petrol and diesel cars is being moved forward to 2035, but is it soon enough?

The Petrol and diesel ban is now set for 2035, "or earlier if possible" the Prime Minister has announced. The ban was originally set for 2040.

It will focus on the sale of new petrol, diesel and even hybrid cars.

So why have they brought the petrol and diesel ban forward? And how does it affect you? Here's what you need to know.

Why is there going to be a petrol and diesel ban in 2035?

To avoid serious effects of climate change, emissions will not only have to drop by half but reach zero - known as net zero - by 2050.

To do this, the government will have to cut emissions from cars and transport.

The hope is that by bringing the petrol and diesel ban forward to 2035 we will reach the net zero goal sooner.

The announcement comes ahead of the UN Climate Change Conference of the Parties (COP26) in November this year.

READ MORE: Driving law 2020: What are the main changes this year? 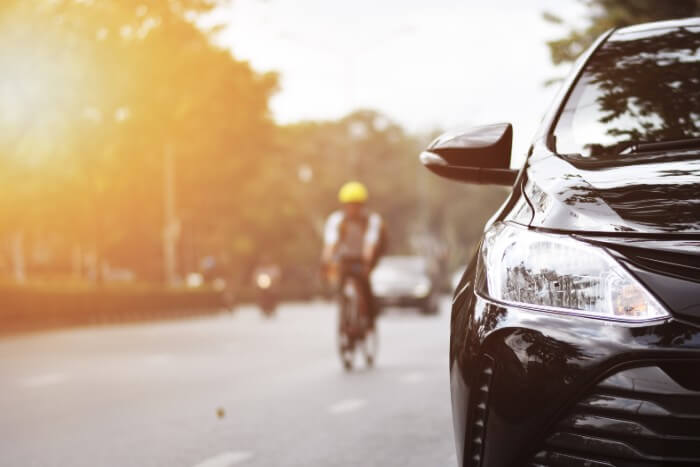 Is a  petrol and diesel ban enough to tackle climate change?

Some believe bringing it forward by 5 years isn't soon enough. Friends of the Earth's Head of Policy, Mike Childs says:

“The government is right to accelerate the phase-out of petrol and diesel cars to curb air pollution and address the climate emergency, but the ban should start in 2030 – not 2035.”

He goes on to say that the UK is still playing catch-up:

“A new 2035 target will still leave the UK in the slow-lane of the electric car revolution and meantime allow more greenhouse gases to spew into the atmosphere.

“If the UK government wants to show real leadership ahead of this year’s climate summit it must also urgently reverse its plans for more climate-wrecking roads and runways – and pull the plug on its support for new gas, coal and oil developments.” 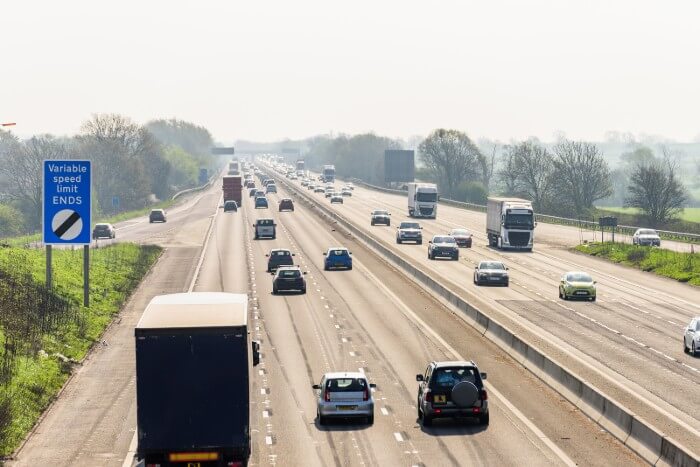 How does it affect me?

It's likely the ban won't affect you if you already have a petrol, diesel or hybrid vehicle.

It's also 15 years away. According to the Society of Motoring Manufacturers and Traders, the average life span of a car is 13.9 years. So, if you've just bought a car then there isn't really cause for alarm.

But some drivers will be keen to reduce their carbon footprint ahead of the petrol and diesel ban in 2035.

Companies are rolling out scrappage schemes across the UK for high-emitting vehicles. Most offer money off a newer car that's less polluting.

You don't have to go as far as scrapping your vehicle either. You can try reducing the amount you drive or look into alternative transport.

If you want to go the whole hog and go full electric, check out our EV guide. It'll tell you everything you need to know.