How insurers decide liability in a pile-up

A multi-car pile-up can happen as a result of different factors. We take a look at how insurers determine liability. 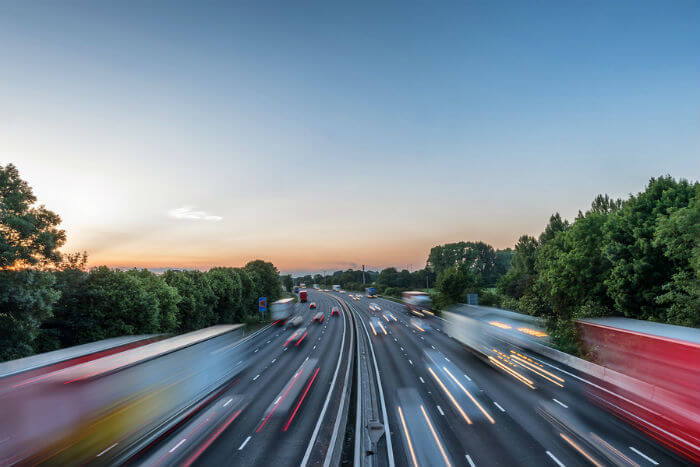 It can be hard for insurers to determine who is at fault when there is a multi-car accident.

He says that normally, when a car hits the vehicle ahead of them, they will be held liable.

"The automatic assumption is that the car travelling behind must stay a safe braking distance behind the car in front.

"It would be very difficult indeed to escape liability in those circumstances."

But in an accident involving a large number of vehicles, insurers tend to view matters differently.

Read more: Whiplash: What is it and can you claim for a legitimate injury?

Multi-car shunts 'difficult to establish who did what'

Cook says: "In a large multi-shunt accident, the insurer needs to go through the normal procedures for establishing negligence.

"However, because the accident involves so many vehicles in collision in such close succession, it’s often very difficult to establish who did what."

Cook explains that trade body the Association of British Insurers has encouraged firms to simply cover losses incurred by their own customers in such circumstances, rather than seeking to recover costs from any of the other parties.

He adds: "This is often phrased as the insurers 'standing their own losses'."

This means that those involved in a pile-up will probably have to pay the excess – typically a few hundred pounds – on any claims for damage.

Our guide can give you more details on keeping yourself and others safe whilst driving on the motorway.

Over the past few years news reports have highlighted a type of fraud known as crash-for-cash and flash-for-cash.

In the former, criminals brake suddenly so the car behind runs into them.

They then take advantage of the fact the rear car is likely to be held liable to claim for damage and personal injury such as whiplash.

Flash-for-cash involves the criminals flashing their headlights to let a car at a junction pull out, but then speeding up and driving into it

Again, the victim appears liable for the accident. 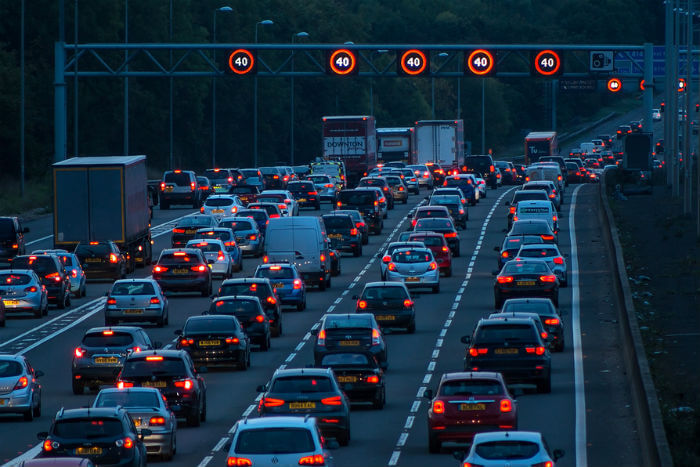 What to do if you’re a victim

Cook says: "If somebody felt that they were the victim of a staged accident they should call the police and tell them that they think has just happened.

"They should also check for any independent witnesses who may be able to support their account of what occurred.

"Make sure photographs are taken of the damage that is alleged to have been caused to both cars and to ensure that captures the registration plates too."

He adds that you should check how many occupants are travelling in the other car to ensure that no claims are raised for phantom passengers.

"Also check the area for CCTV cameras that may have captured the incident and finally insist that your insurance company vigorously investigate the other driver's – and their passengers' – claims history.

"All major insurers share information to try to prevent fraud."

First Published on the 19th of September 2013