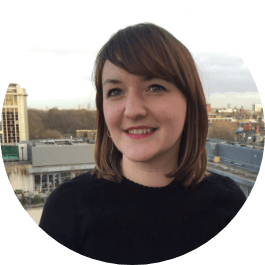 From alloys to spoilers, car modifications tend to push your car insurance prices up. But in some cases, such as with security features, they could lower the cost.

Some modifications are cosmetic and are designed to make a car look good, and sometimes they are about increasing the performance.

But any work you do to your vehicle counts as a modification, so you need to know about modified car insurance. 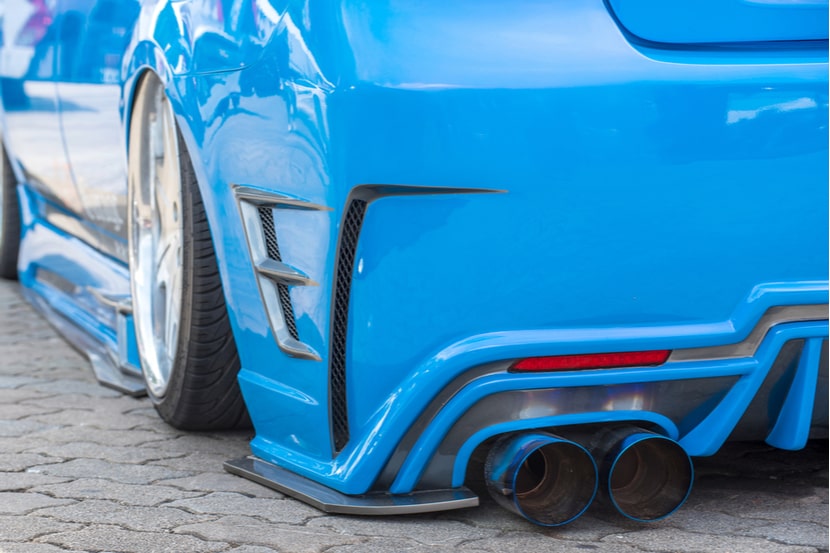 What is modified car insurance?

Anything that changes your car from the point it leaves the production line – from a roof rack to tinted windows – counts as a modification.

You could also buy a dedicated modified car insurance policy, depending on the type of car you have.

How does modified car insurance work?

You buy insurance for modified cars in the same way as standard car insurance.

All insurers are doing is making a call on whether they think your modifications put you at a higher risk of being in a crash or having your vehicle stolen.

The price you’re quoted should reflect any modifications you’ve made.

You can then compare prices and policies before picking the right one for you – in the same way you would compare quotes if your car wasn’t modified.

What car modifications can I get?

There are lots of different types of modifications and car insurance add-ons you need to be aware of.

Most common modifications tend to be covered by standard insurers, although you should still tell them what modifications you’ve got.

Modifications are usually classed as either performance or cosmetic.

Performance modifications affect the operation of your car. These include changing the wheels and tweaks to the engine.

Cosmetic modifications are all about how the car looks. They include tinted windows, fitting a sunroof and having specialised paintwork.

Some of the most popular modifications include:

Why do car modifications affect insurance?

If you make a change to your car, such as flared wings or spoilers, it could increase your insurance risk. This could push up the cost of your car insurance.

This is because you become more likely to be the victim of crime, as your car has become more desirable to thieves.

You could also be at a higher risk of having an expensive accident by making your car faster.

And your insurance costs could rise simply because the modifications increase the value of your car.

However, if you’ve made changes to your car to make it safer, this might lower your risk, and could see your insurance costs fall.

These modifications include extra car security features or a speed limiter.

What does modified car insurance cover?

This means it could be more expensive than standard insurance because it includes the cost for repairing or replacing the modifications.

The cost of modified car insurance depends on several factors including:

If you’ve made minimal modifications, the price could be the same as standard insurance. But if you’ve completely revamped your motor, it’s likely to be a lot more.

Are there any car modifications that don’t affect insurance?

Not every car modification will necessarily increase your insurance costs and in some cases they could even lower them.

External modifications such as tow bars and roof racks might not make too much difference to how you drive your car. That’s as long as they’re fitted properly.

So, they might not push up your insurance costs, but you do still need to tell your insurer if you make a change like this.

Some car safety add-ons, such as immobilers, trackers, or alarms might also lower your insurance price.

If a modification improves your car security and makes it harder to steal, it could make your car insurance cheaper.

This all depends on the insurer though, so always double check before making a modification.

What car modifications will increase my insurance costs?

Not all modifications are seen equally by an insurer. So, if you’re thinking of modifying your car, it might be worth calling your insurer first, or speaking to a specialist insurer.

They should be able to let you know how much your insurance could change when you’ve had the modification.

This could make it more attractive to thieves, or increase the cost of making repairs - especially if the modification is something unique.

Some modifications might also dramatically change the way a car drives, and this could increase the risk of an accident and making an insurance claim.

If you buy a specialist policy for modified cars you could choose to have an agreed-value policy. This pays out a set value for your car rather than the market average.

You could also add a salvage retention clause that allows you to buy back the remains of your car if it’s a write-off.

Usually, modifications add more to the cost of your car insurance policy.

So, it’s worth shopping around and comparing the cost of modified car insurance before you buy. Or speak to your existing insurer to find out how much it might charge you.

If you add the modification you could also be charged if you need to change your car insurance policy. This is because some insurers charge an administration fee if they need to recalculate a policy.

How can I get cheap modified car insurance?

If your modified car is out on the street for anyone to see, there’s a higher chance of it getting stolen. Store it safely outside, ideally in a locked unit or garage, and you could see your car insurance fall.

Paying monthly for car insurance is usually more expensive than making one annual payment. This is because interest is added to the monthly amount. If you can, pay it all in one go.

Younger drivers, or those with little driving experience, tend to pay the highest amounts for car insurance. If you can add a second driver to your policy who has more experience, such as a parent of a young driver, this could lower the overall cost.

But there are no guarantees. Also, the other driver can’t be put as the main driver of the car unless this is true - otherwise this is known as fronting and is illegal.

The more miles you rack up, the higher the chance of having an accident and needing to repair your car.

If you can keep your mileage down this could lower the cost of your insurance.

Telematics, or black box technology, monitors the way you drive. If you drive consistently well, it could lower the cost of your insurance costs.

What happens if I don’t declare modifications on my car insurance?

If the price of your insurance is going to rise because of modifications you’ve made to your car, it can be tempting to keep these from your insurer.

But not declaring modifications could invalidate your car insurance policy. It’s not worth the risk as not only could your policy be invalidated, this could cause problems getting insurance in the future. Plus it could mean you’re left paying for the bill yourself if you’re involved in an accident or your car is damaged or stolen.

As a rule of thumb, yes, but that’s partly because insurance tends to be more expensive for younger drivers in the first place.

If you haven’t been driving long, and you start making changes to your car – particularly modifications that affect its performance – your insurer is likely to consider you a higher risk than a more experienced motorist.

It depends on what your modifications are.

For example, if you’ve simply put a roof rack on or had tinted windows added, it might make little or no difference to your premiums.

But if you have a completely souped-up vehicle, with all sorts of modifications, you might find you have to shop around for specialist policy as it’s likely you’ll be considered a higher-risk driver.

How do I insure my modified car if it already had modifications when I bought it?

This should make no difference. Your insurer isn’t concerned about who made the modifications or when they were made, but what they are.

When an insurer gives you a quote, it’s based on the risk you pose and how likely you are to make a claim. So when you buy insurance, any modifications that have already been made need to be declared.

And if there are lots of modifications, you might need to find a specialist policy as mentioned above.

What if I modify my car mid-policy?

There’s no rule to say you can only make modifications at the start or end of a car insurance policy.

It’s worth doing this before you make a modification just in case the price shoots up as a result.

If the new cost is too high, you can always switch to a different insurer. Just remember there may be a cancellation fee if you leave your policy mid-way through.