How insurers decide liability in a multi-car accident

One of the cornerstones of car insurance claims is working out liability – who’s ‘at fault’ for an accident. 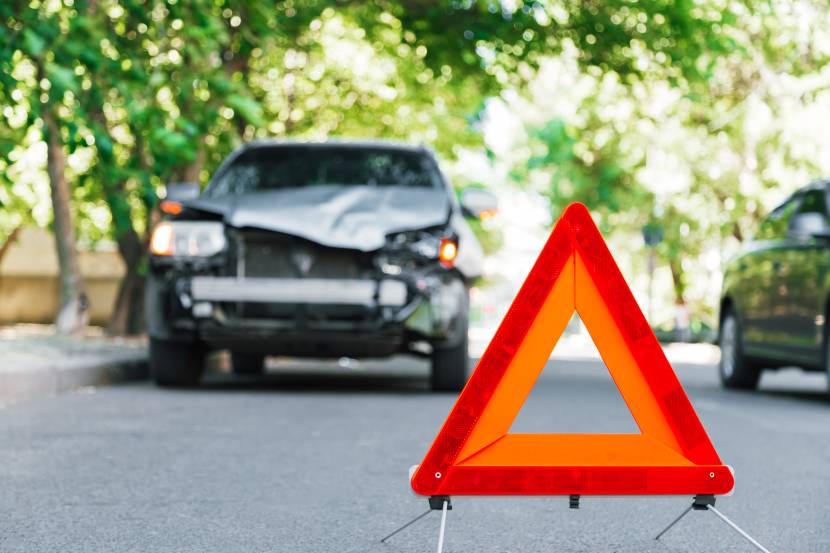 For example, if car A crashes into the back of car B, which could then even hit car C, car A is usually ‘at fault’ since they should have kept a safe braking distance.

This doesn’t necessarily mean that someone is to blame for an accident. If you’re ‘at fault’ it means that your car insurance company pays for the cost of a claim.

But liability can sometimes be difficult to work out even in fairly straightforward circumstances.

So how does it work when there’s a pile-up involving multiple cars?

What is a multi-car accident?

They might also be known as multiple vehicle collisions or chain reaction accidents.

With more cars involved, proving liability might be more complicated than a straightforward two-car collision.

Proving fault in a multi-car accident

When insurance companies investigate an accident involving multiple vehicles, it’s important to work out the timeline of events.

This is the tricky bit – working out who did what and when could change the whole narrative of the accident.

And having multiple and potentially conflicting statements from those involved only muddles things further.

Police will usually be called to a multi-car accident, who make a detailed investigation report.

This might help establish a proper timeline and any evidence of negligence.

Insurance companies are encouraged to look after their own customers.

The Association of British Insurers (ABI) encourages insurance companies to cover any costs from claims made by their own customers.

Due to the unclear nature of these events, trying to recover costs from other insurance companies involved might be difficult.

This is known as insurers ‘standing their own losses’.

What happens if I need to claim after a multi-car accident?

Get in touch with your car insurance provider as you normally would.

After they investigate, they might decide to cover the costs of your claim themselves, minus your car insurance excess.

The others involved in the accident would likely do the same with their insurance companies.

What if I suspect it’s a crash-for-cash situation?

Crash-for-cash is where a driver will deliberately brake suddenly in front of you so that you crash into the back of them.

Given that the driver behind is usually ‘at fault’, these criminals take advantage and use it to get compensation.

This is fraud, plain and simple.

Here are some tips to help you: