Engine Idling Law: Is idling illegal in the UK?

Drivers who don't cut their engines when waiting aren't just wasting fuel: they're breaking the law and risk being fined. 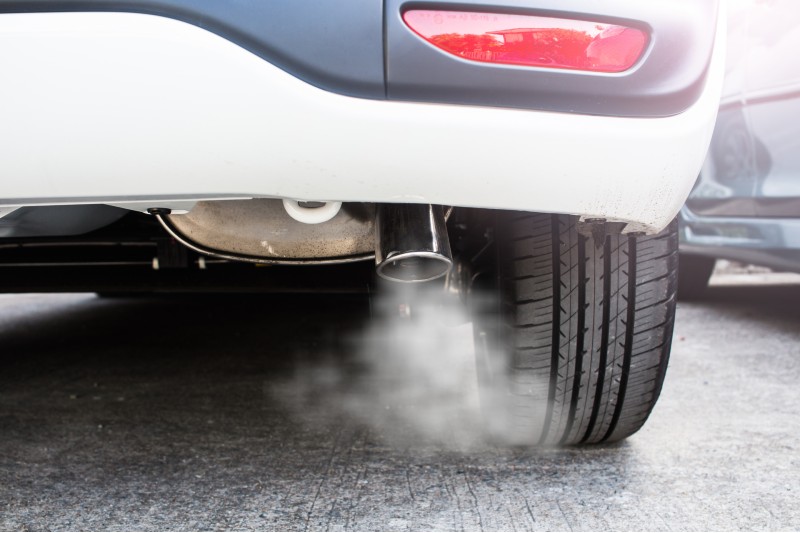 Idling is the act of sitting in a stationary car with your engine running and churning out noxious emissions.

An idling engine can produce up to twice the emissions of a car in motion, chucking out unnecessary sulphur dioxide, particulate matter and nitrogen oxide.

These chemicals have a negative effect on the environment by contributing to poor air quality, and they all contribute to asthma, heart disease and lung cancer.

How much pollution does an idling car create?

Research has found that an idling car causes enough emissions to fill 150 balloons with harmful pollutants – every minute.

It’s a common misconception that turning your engine off and on again uses more fuel than leaving your car idling.

And increasingly, manufacturers offer "stop-start" technology as an option on new vehicles.

This means the engine automatically cuts as you come to a standstill and restarts when you apply the clutch.

If you drive an older car, it’s wise to plan ahead rather than turning your engine on and off.

Doing so could affect the battery, especially if it’s more than five years old.

Engine idling law: what are the rules?

Stationary idling is an offence under Section 42 of the Road Traffic Act 1988.

The act enforces Rule 123 of the Highway Code, which states: "You must not leave a vehicle’s engine running unnecessarily while that vehicle is stationary on a public road."

Doing this can incur a £20 fixed-penalty fine under the Road Traffic (Vehicle Emissions) Regulations 2002, rising to £40 if unpaid within the required timeframe.

So to reduce the impact of these harmful pollutants, lawmakers across the UK have introduced laws to discourage drivers from idling.

In England and Scotland, leaving your engine on while parked on the road or in a public place could land you with a fine.

This can be as high as £80 in certain areas of London where there are extra measures to cut emissions.

Islington Council mounted what's thought to be the first crackdown of its kind on vehicles churning out "unnecessary pollution" in 2014 and then again in 2016.

In 2018, Westminster Council launched its #DontBeIdle campaign in an effort to curb idling in the city.

Wales has also introduced fines for idling, and its rules extend to drivers leaving their engines running in stationary traffic.

The Welsh government is also proposing Low Emission Zones and fines for drivers with high-polluting vehicles as part of the Clean Air Bill.

Along with the laws on idling, the government has also introduced other measures in an effort to improve the air quality in the UK, such as cutting speed limits on motorways.

A higher tax on diesel cars was introduced in an attempt to reduce nitrogen oxide, and in 2030 sales of new petrol and diesel cars will be banned.

It’s thought that speed humps also contribute to emissions, so new forms of traffic calming are now being considered.

Is it illegal to leave your car running in your drive?

The rules over stationary idling apply to public roads only, so you aren’t breaking the law if you idle in your drive, or in a supermarket car park, for example.

However, just because it’s not illegal doesn’t mean it’s the right thing to do – you’d be chucking just as many toxic fumes into the air regardless of whose land you’re on.

What should you do?

If it looks like you’re going to be waiting for more than a minute then it’s best to switch the engine off.

Turning your engine off while loading and unloading your vehicle, waiting at car parks, lay-bys or set-down and pick-up points will also help tackle emissions.

What about in hot or cold weather?

On the rare occasion where you might be in a heatwave, keeping the air-conditioning on can seem like a vital reason for idling.

Usually you can keep the air conditioning running by leaving the ignition on but not the engine.

If there’s no choice but to leave the motor running you should try to keep waiting down to a minimum.

What if I need to defrost my windscreen?

The rules on idling still apply if you are on a public road, even if you’re de-icing your windscreen.

If you leave the engine running while you get out to scrape your windscreen, you could be penalised for not being in control of your vehicle while the engine is running.

And never leave your car unattended when your engine is idle, even if you're leaving it to de-ice your windscreen.

It's a perfect opportunity for thieves to steal your car, resulting in a car insurance claim.

Checklist for appealing an unfair PCN 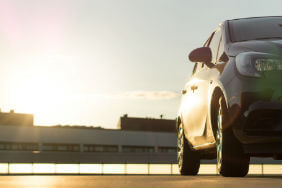 Clever cars: What your motor knows about you

As connected cars take over the roads, we’ve looked at what data they hold on you - the driver. From music taste to driving style, here is what they know about us. 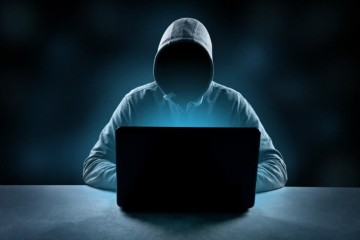 Identity theft: what it is and how to protect yourself

if you've ever been a victim of identity theft you'll know how scary it is. Here's how you stop it. 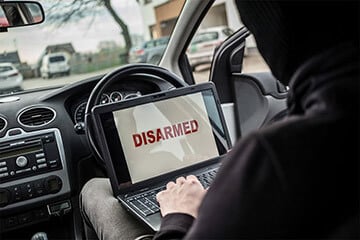 How engine immobilisers, alarms and trackers affect your car insurance 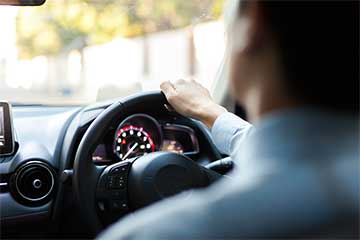 The best and worst universities for parking in the UK 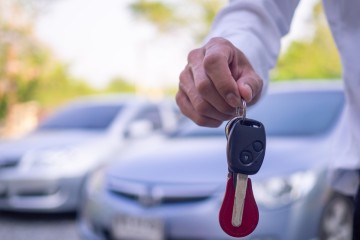