Is it worth paying more for premium fuel?

Premium fuel costs more at the pump, but is it worth it and what are the benefits? 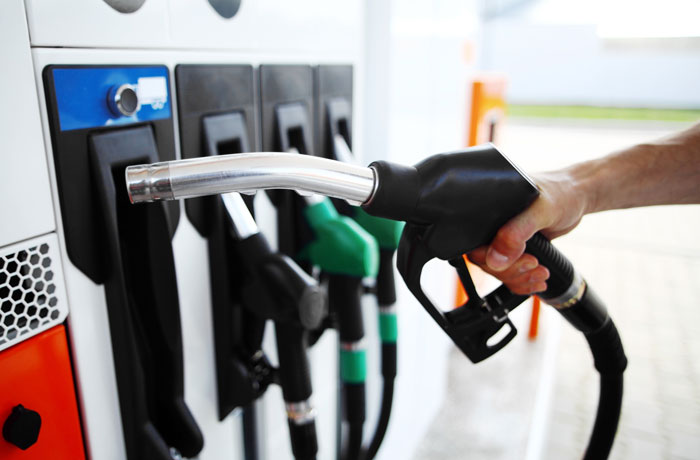 Premium performance fuels like Shell’s V-Power Nitro +, BP Ultimate or Texaco Supreme make promises to clean and protect your car and even help squeeze more miles from your tank.

But when it costs more at the pump, is it really worth splashing out on a tank of super fuel?

What is premium fuel?

Super fuel or high performance fuel is petrol with a higher octane rating.

Most standard brands of fuel have a 95 octane rating.

But super fuel typically has a higher rating - around 98 - which can make the engine work more efficiently and improve performance.

You can also buy versions of super fuel suitable for diesel vehicles too, which come with a higher cetane rating.

In the European Union, standard diesel has a minimum cetane number of 51 with premium diesels going as high as 60.

How much does premium fuel cost?

Premium fuel can cost up to 30p a litre more than standard fuel, although the typical gap is around 10p.

It’s not just the big names selling it. Even supermarkets sell upgraded fuel versions, such as Tesco’s Momentum 99 or Sainsbury’s Super Unleaded.

Is paying extra for premium fuel worth it?

Whether it's worth the extra cost is a point for endless discussion.

"And 99% of cars will work perfectly well on 95-octane standard unleaded fuel," he adds.

However, says Minter, with certain high-performance sports cars, some experts believe filling them with super fuel can improve performance.

But there’s no need to regularly fill up with more expensive fuel if you want to look after the engine of your car - just the occasional tank can do the trick. 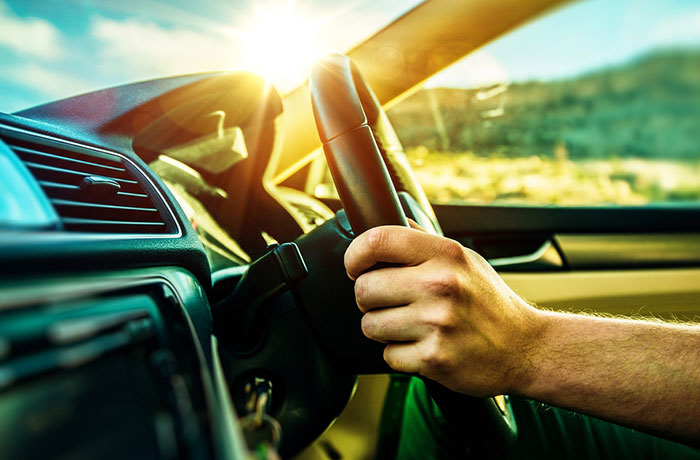 As for fuel economy, you might only gain a few extra miles per gallon, but over time this should save you a bit of money.

In general, if you can’t really see any improvement in fuel efficiency and performance, you probably shouldn’t pay premium.

What’s more, different cars will respond differently to these fuels, so the only way to find out really is to try out a few tanks’ worth and see.

Should you start off with super fuel?

If you’re buying a new car, the Society of Motor Manufacturers and Traders (SMMT) says some manufacturers will recommend a particular type of fuel.

For example, Ford suggests using BP Ultimate in its vehicles.

Vauxhall on the other hand doesn’t recommend a particular fuel.

Simon Hucknall, head of product PR and heritage at Vauxhall, says you’d be "wasting your money" by putting high octane performance fuel into most of its standard range of cars, with just a couple of exceptions on its top-of-the-range models.”

Should you fill your secondhand car with premium fuel?

If you buy a secondhand car that’s been run for years on whatever the nearest pump had to offer, regularly flushing it through with a few tanks of premium fuel can still improve performance.

"However, you’re the only one who can decide if there's a noticeable change in performance or measurable improvement in fuel economy that's worth the premium paid for the fuel," says Minter of Haynes.