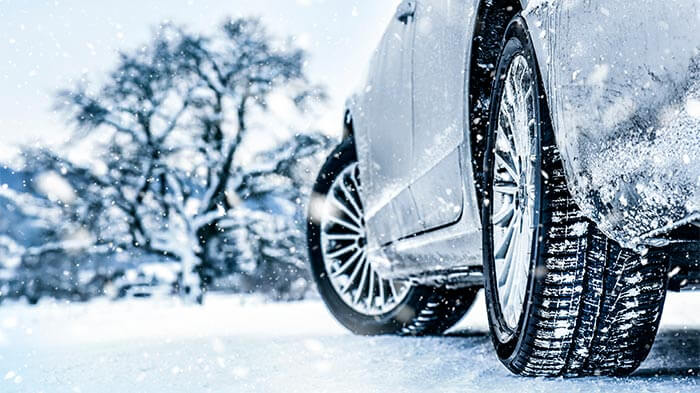 Winter tyres aren’t mandatory in the UK. But there are good reasons for motorists to take on not just the extra costs of switching summer tyres for winter ones but also the burden of storing them.

Where you live and the weather will determine whether using winter tyres is worth it. They are built to endure the colder weather, helping to make journeys in the winter safer. 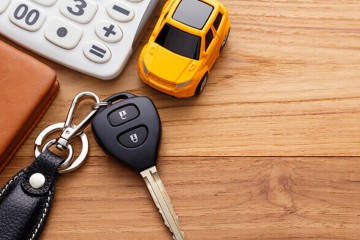 Eight ways to save money on your motor

We talk through some simple ways you can save money on your motoring costs. 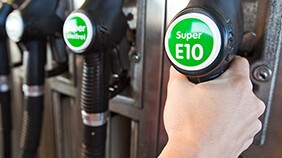 A new green fuel called E10 is now available at most petrol pumps. But what does it mean for your motor? 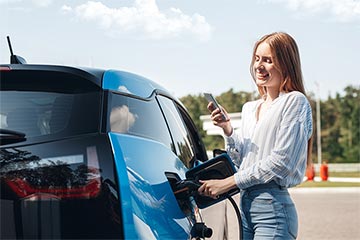 Fancy jumping on the electric wagon but afraid of the cost? Read on. 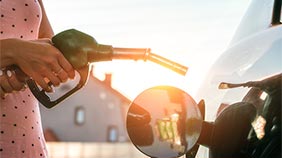 Is it worth paying more for premium fuel?

Premium unleaded and diesel cost more at the pump, but are they worth it? 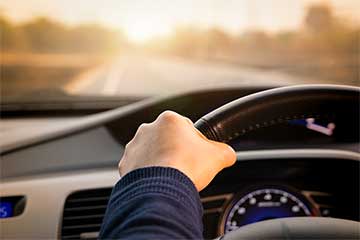 A guide to company car tax

Our guide to company car tax, what it is and how it's calculated. 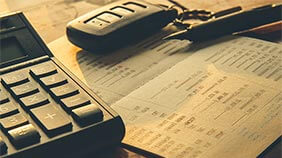 How to tax a car

Just bought a new car? Or your existing one needs its tax renewed? See how to tax your car.