Skip navigation
Retrieve a Quote My account
You are here:
17 Sep 2019

How to add a named driver to your car insurance policy 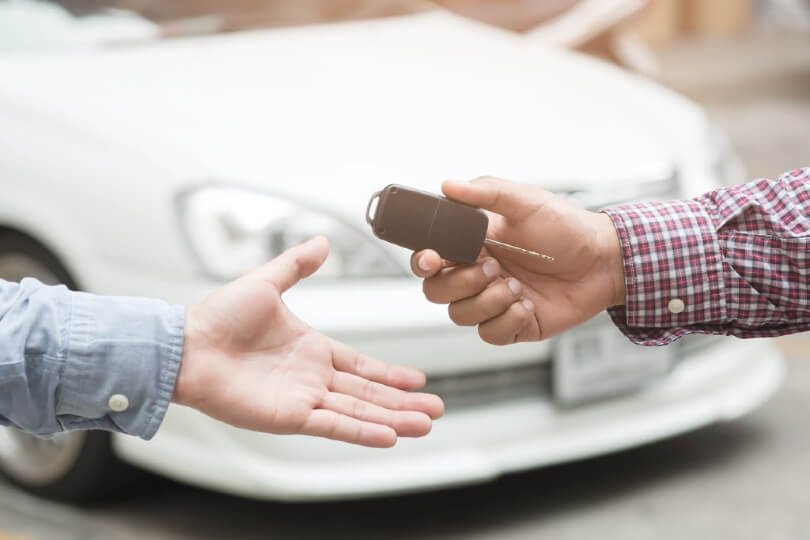 Adding a named driver to your existing car insurance policy needn’t be confusing.

Does a family member regularly drive your car? Maybe a friend wants to borrow it for a weekend? In some cases, it can be expensive, but not always.

Whatever the situation, you have different options when insuring someone else.

If you’re a young or new driver, adding someone more experienced to your policy could actually get you a cheaper premium.

This could be a way to keep costs to a minimum when getting your first policy. Assuming, of course, the person you’re adding has a good driving record, with as few claims and points as possible.

Be careful though. Additional drivers should only be added if they do drive the car occasionally. And you should be the main driver.

If the person who uses the car most is listed as an additional driver, this is known as “fronting”. This is illegal and may invalidate your policy, and even land you in court.

Adding an inexperienced named driver to your policy will usually push your premiums up.

Insurers see under-25s as the riskiest group, so it makes sense to consider taking a student son or daughter off your annual policy if they’re not going to be around much.

You can still allow them to drive when they return over the holidays by taking out temporary cover.

However, there could be one advantage to adding a less-experienced driver to your policy. Some insurers allow them to build up their no-claims bonus, despite not being a main driver. This is a good way for young drivers to mitigate their costs in the long run.

What about learner drivers? Consider a learner driver policy, as some insurers refuse to cover younger learners on existing policies. And others may charge a horrendous premium!

Why does adding a named driver sometimes make your car insurance cheaper?

Adding a named driver can reduce your premium as it assumes you’ll be spending less time driving the car. With more than one driver on the policy, the time spent on the road is shared, and therefore your likelihood of having an accident and needing to make a claim is lowered. A lower risk usually then means a cheaper insurance policy. 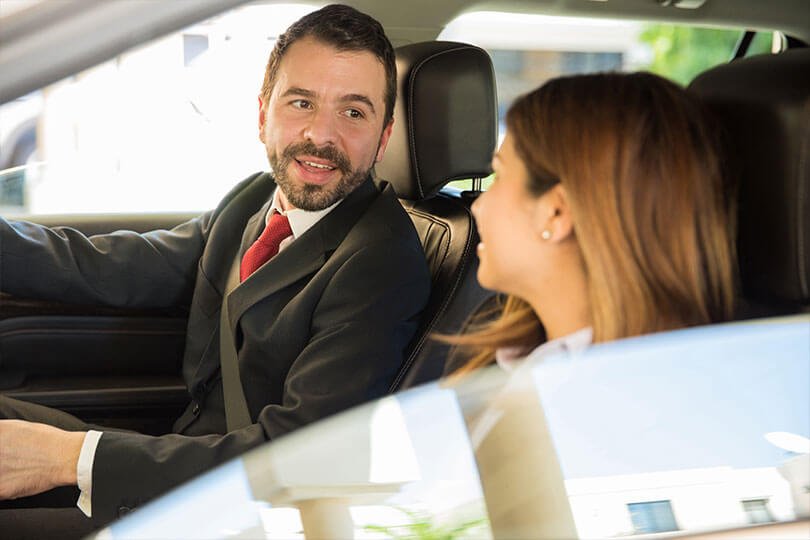 How much does adding a named driver cost?

Lots of factors can affect the price of your insurance when adding a driver to your policy:

You’ll usually need to pay a standard amendment fee, generally between £15 and £30, on top of any changes to your premium.

If you’re adding a driver several times a year, you could be paying successive admin fees. In this case, it might be cheaper to consider keeping them on your policy permanently.

Yes, it is possible to get yourself added as a named driver on someone else’s policy but you’ll need the main policyholder to request the change with their insurer.

Does adding a named driver affect my no-claims bonus?

Only in the event of an accident. If a named driver on your policy has an accident and you need to make a claim, as the main driver on the policy, it’s your no-claims-bonus that’s at risk.

READ MORE: How to change your car insurance policy

Getting temporary cover as an alternative

An alternative to adding a driver to your existing policy is to take out a separate temporary car insurance policy, covering from one to 28 days. 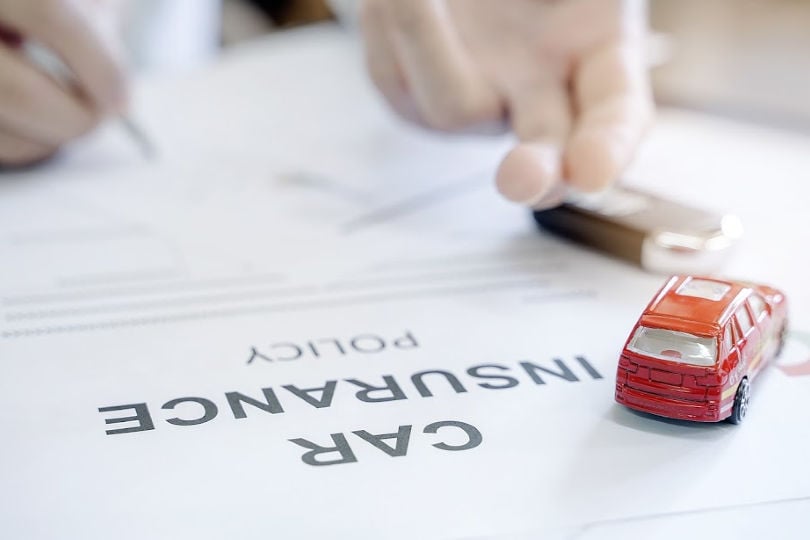 How much does temporary cover cost?

If you only need short-term cover for an additional driver – for a weekend away or a holiday, for example – temporary cover might work out cheaper than adding a driver to your policy.

The amount will depend on various factors such as age, claims history, and the make and model of the car.

What happens after an accident?

With a temporary insurance policy, the new driver – and their insurer – is responsible for any accidents or damage they cause.

If a named driver has an accident in your car, it could push up your insurance costs in future and affect your no-claims bonus.

What about third-party insurance?

Many drivers think you’re covered third party to drive other vehicles provided that you have comprehensive cover on your own car, and have the owner’s permission. But that’s not always the case.

Even if your policy states you’re covered to drive other cars on third party, be sure to check with your insurer first, as cover depends on things like age, job and the car itself.

If you’re covered, it might be for emergencies only and not regular use of another car.

And if you’re under 25, you can pretty much rule out driving other cars on your policy altogether.