We go through some simple ways you can prevent your car being stolen. 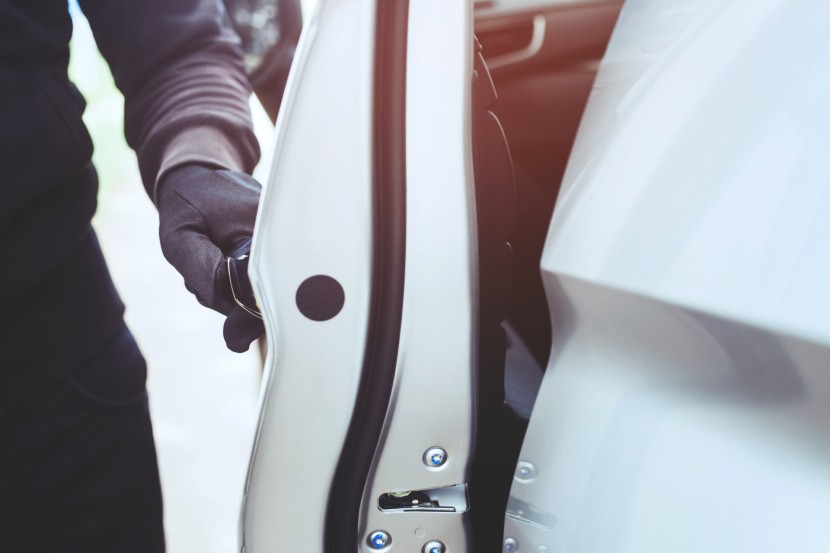 Cars are pretty unique in that they are high-value possessions that are left outside the home, on streets and in plain view.

You wouldn’t put your watch on your driveway or a curb and expect it to be there in the morning, but cars? What choice do you have?

Of course, there’s no alternative, and frankly, if someone wants to snaffle a car they can do so very quickly. That’s not to say there is nothing you can do.

All a driver needs to accomplish is make it harder for a crook to steal their car than it is to nick the next car down the line. It’s not good news for your neighbour, but that’s life.

Here, we take a peek at some of the best ways to prevent your car from being stolen.

Tops tips to prevent your car being stolen

But there is a range of measures you can take to make your car less attractive to criminals. Here are some worth considering:

2. Leave your car in gear with the wheels turned toward the curb, especially if you are parked on a hill. This makes it harder for thieves to tow your vehicle.

5. Be aware of your car modifications, such as chrome hub caps. They'll make your car stand out and potentially more attractive to thieves and vandals.

7. Invest in car security. Crook locks, steering wheel locks and handbrake locks might seem old school, but these are effective methods for protecting your car from thieves. As well as providing an extra layer of security, the brightly coloured locks act as a visual deterrent to thieves. You can find more tips in our car security guide.

How do thieves mark cars to steal?

Sometimes thieves mark cars to steal and sell on for parts. They simply use a marker pen to mark the car.

There's also reports of criminals pushing in wingmirrors to further draw attention to the car. They might even try to gain access to the car if the driver gets out to readjust the mirror.

Before you get into your vehicle, check for anything unusual. Look out for anyone that's hanging around your car or any marks. If you notice your wingmirror is folded in, readjust it before you unlock your car.

Remember, not every thief is after an Aston Martin or a Ferrari. SUVs are popular with criminal firms because they are effective at ramraiding shops, while vans are handy if you want to shift stolen goods.

It can cost a considerable sum to replace a smashed window, and even though you’re insured it’s debatable whether lodging a claim is worth the hassle.

How has COVID-19 effected car theft?

Crime figures in general dropped in tandem with the advent of the coronavirus pandemic. With more people staying at home, avoiding the streets, shops, pubs and venues, everything slowed.

This resulted in fewer cars being parked in relatively vulnerable places. But vehicle thefts are still a problem. The Office for National Statistics (ONS) has found that there is pretty much no pattern when it comes to cars being snatched.

Since coronavirus, the vehicle theft figures have gravitated around the 950 cars a month level. Nights are more popular with thieves than other times, but opportunists don’t work to a strict schedule.

Most thieves are opportunists, taking advantage of silly mistakes we all make, such as leaving a rear window open or failing to lock the car.

However, some crooks will work to a pattern, being on the lookout for specific makes and models of cars, either for the vehicle as a sell-on proposal or for parts.

And they will take advantage of any slip up. With this in mind it’s worth revising some of the top tips to deter the criminally minded.

There are three main categories of car insurance. The most basic is third-party-only protection. It’s the lowest level of protection that is legally required for anyone driving on UK roads. 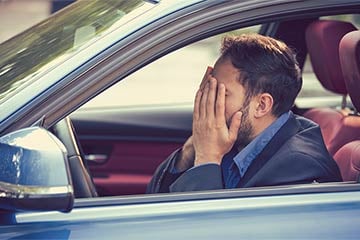 From tailgating to failing to indicate, here are some of the most annoying driving habits. 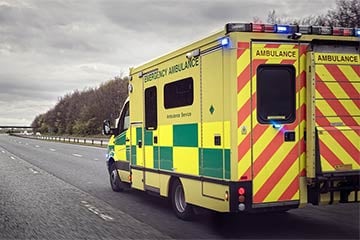 Here's how you let the emergency services do their job with minimum hassle. 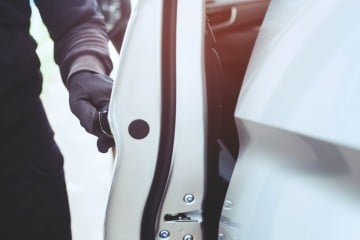 Tips on what thieves are looking for and how to prevent car crime. 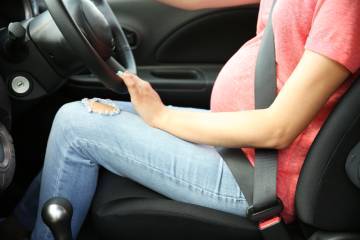 Driving with a baby bump can be awkward. We look at how mums-to-be can remain comfortable behind the wheel. 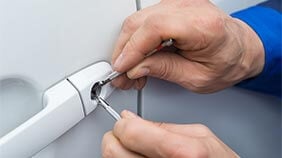 How can you prevent yourself from becoming a victim of car crime, while also potentially reducing car insurance costs? 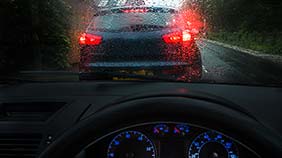 Tailgating is an incredibly annoying driving habit. But how do you deal with tailgaters safely and sensibly? Find out here.