Skip navigation
Retrieve a Quote My account
You are here:
03 Aug 2017 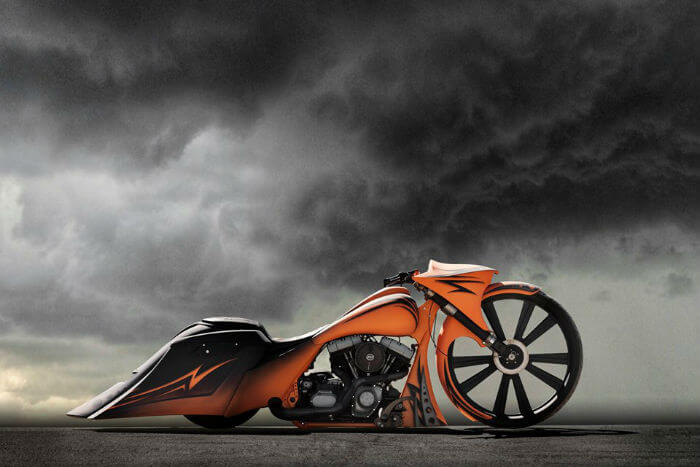 Saddle up and prepare for a serious bout of bike envy.

Love your Harleys, Hondas and Yamahas? You ain’t seen nothing until you’ve scrolled through these breathtaking bikes.

From record-breaking custom motorcycles to bodacious baggers and choppers with unparalleled attitude, feast your eyes on these ridiculous rides. 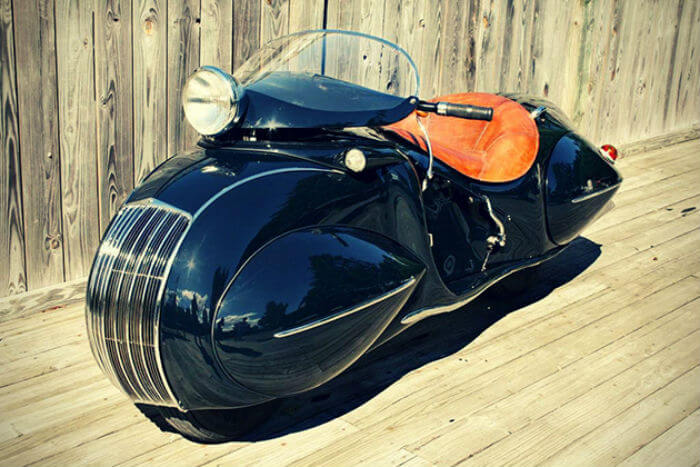 If a motorbike had a baby with the Batmobile, we reckon it’d look a bit like this. 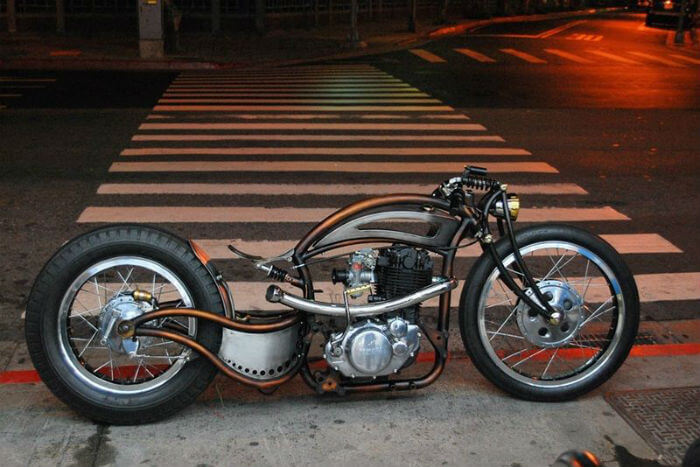 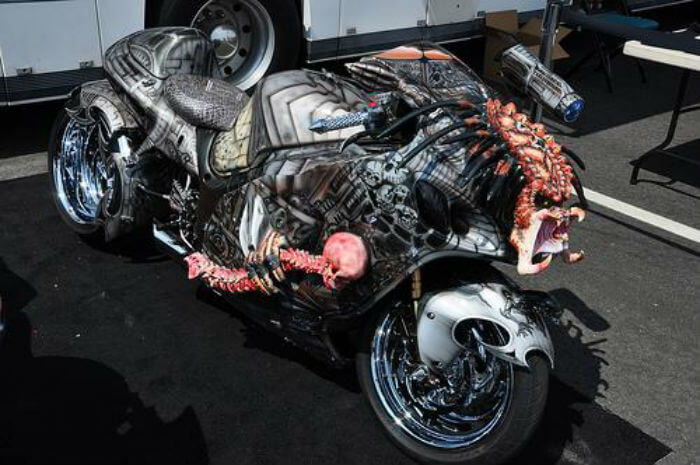 Not to be outdone in the custom-bike stakes by its big screen nemesis. 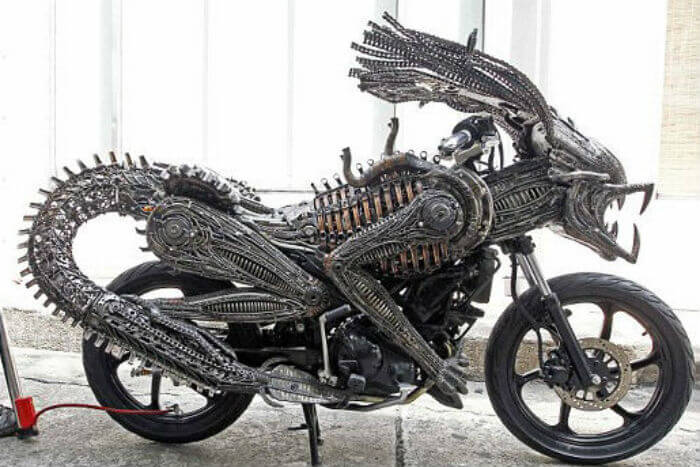 This Alien-inspired ride is made entirely from scrap parts. 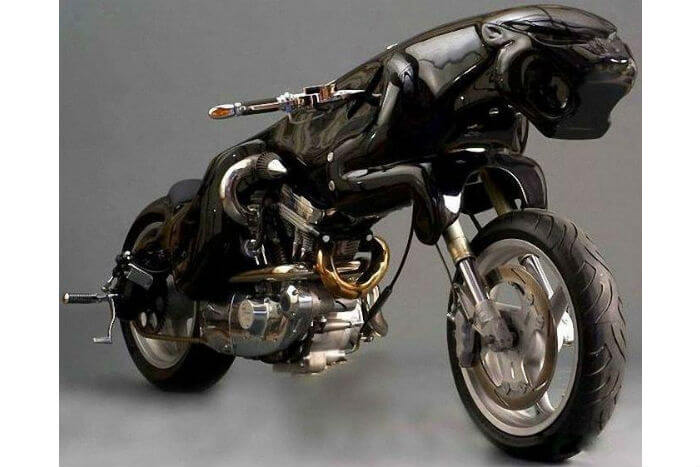 This hellacious bagger, which looks more than capable of riding out some seriously hardcore lightning storms.

The beast was built by Jason Beavers of Crazy Beavers Customs. 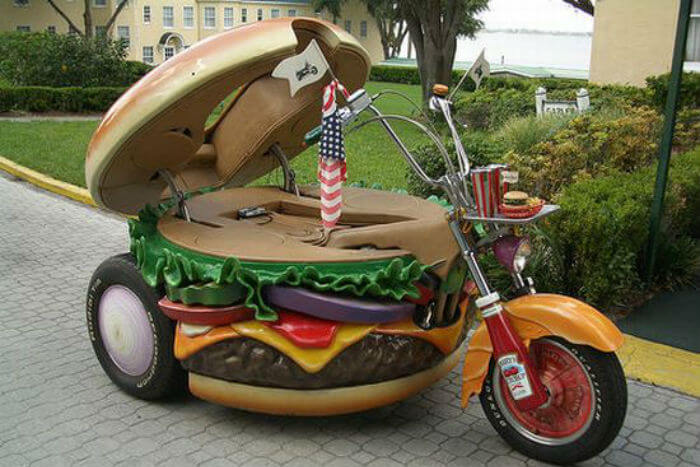 This historic speed machine, notoriously known as the Widowmaker 7. 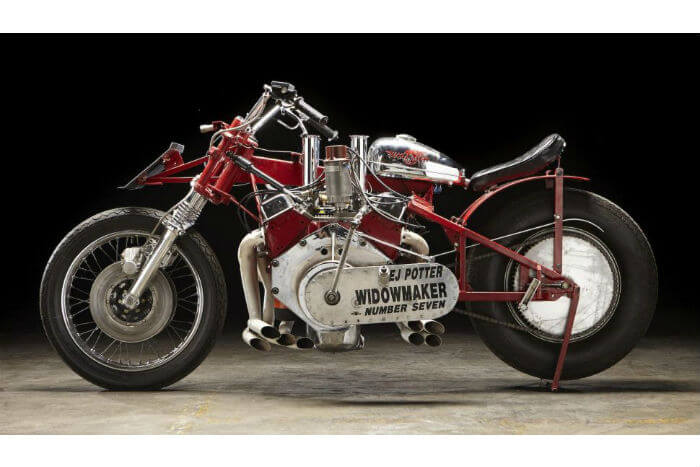 It was built by iconic daredevil E.J. Potter, and broke the world record for fastest bike on Earth in 1973, reaching 172 mph. 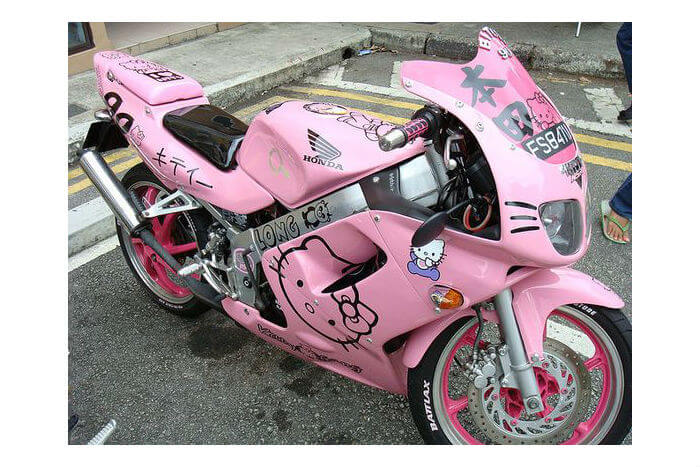 And finally, this bizarre-but-brilliant machine modelled on a 1957 Chevrolet. 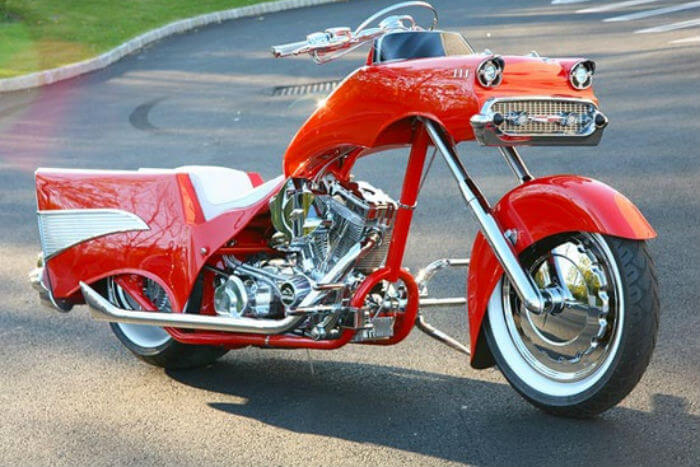 Is it a car or a bike? We’re not quite sure, but it’s one pretty vehicle!