Skip navigation
Retrieve a Quote My account
You are here:
30 Oct 2018

Is it time to ditch your diesel?

Diesel’s string of bad publicity has many drivers wondering if it’s time to turn their backs on this fuel type. 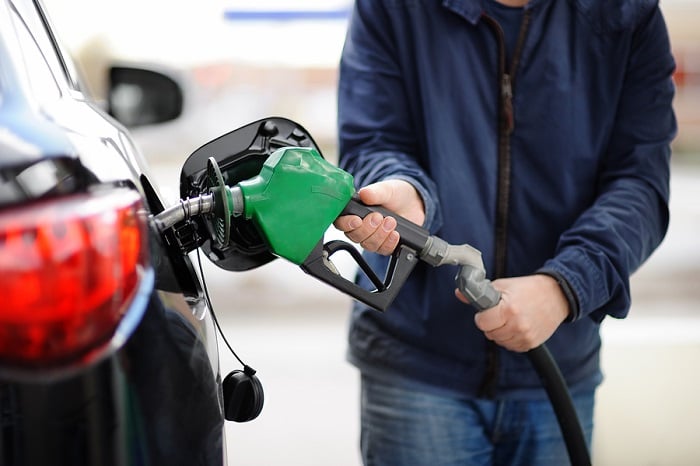 There’s been a lot of noise in the press about the dangers of diesels lately.

And, coupled with a ban on sales of new petrol and diesel cars in 2040, understandably a lot of people are worried.

If you own a diesel car you might be thinking about buying something more sustainable, or if you’re in the market for a new car, you could be considering what fuel to go for.

The truth is, old diesel cars spew out harmful toxins and pollutants. However, they produce less Co2, which is harmful to the atmosphere, than petrol cars.

Because of this, the government once pushed diesel as an environmentally-friendly alternative to petrol.

The ban that comes into force in 2040 is focused on the sale of new diesel and petrol cars.

This means it will not restrict how you drive an existing internal combustion engine vehicle.

It does however have people thinking more about what and how they drive.

So here’s some advice for those of you wondering if now is the time to ditch your diesel.

READ MORE: 8 reasons you're using too much petrol

While older diesel cars are often noticeable by the plumes of black smoke coming from the back, modern diesels are a much different story.

It’s the nitrogen oxides produced in the combustion process of a diesel engine that have sparked this new interest in the effect of diesels on our health and planet.

To combat pollution, new Euro 6 engines only have a tiny output of harmful gases in comparison.

What to consider when buying diesel

If you are considering a new car and aren’t sure if diesel is right for you, automotive expert Vikki Little has some advice.

She says: “Think about your driving preferences; diesels tend to have higher torque that allows for smoother gear changes earlier.

“Finally think about running costs as these can vary considerably between diesel and petrol cars, so it’s important to look at these over the three years you’re likely to have the vehicle.

“This includes depreciation, which can be a significant factor, as well as purchase price, servicing, fuel economy and car insurance costs.”

READ MORE: Is it worth paying more for premium fuel?

If you’re worried about getting to 2040 and being stuck with a diesel car, don’t worry.

Firstly, it’s unlikely that any car you buy in the next few years will still be going when the ban comes into place.

Plus, the ban only affects the sale of new internal combustion engine vehicles so any existing ones will still be allowed on the road.

However, it’s likely that diesel cars will start to depreciate more quickly so bear that in mind.

Earlier this year, Hamburg became the first city to ban older diesel cars in order to cut down on pollution.

Two streets in the centre of the city now only allow newer (Euro 6) diesels through, and anything from Euro 5 and below are banned.

This ban affects 214,000 cars, more than two-thirds of the diesel vehicles registered in Germany’s second-largest city

Many cities are due to follow suit so if you own an older diesel, now might be the time to upgrade to a newer one or consider an alternative fuel type.

READ MORE: Why an electric car could be right for you

While petrol will be the diesel driver’s alternative fuel of choice, those of you looking to make a change should consider a hybrid or perhaps even electric.

If affordability and fuel economy are high on your list of priorities when it comes to a new car, a hybrid could tick all the boxes as some can do as much as 87 MPG.

With the backup of a petrol engine, there’s no need to worry about the range of your vehicle, which makes a hybrid a good choice for most.

Those of you who don’t travel too far and are able to plug in at home, an electric car could be an even more affordable and future-proofed option. 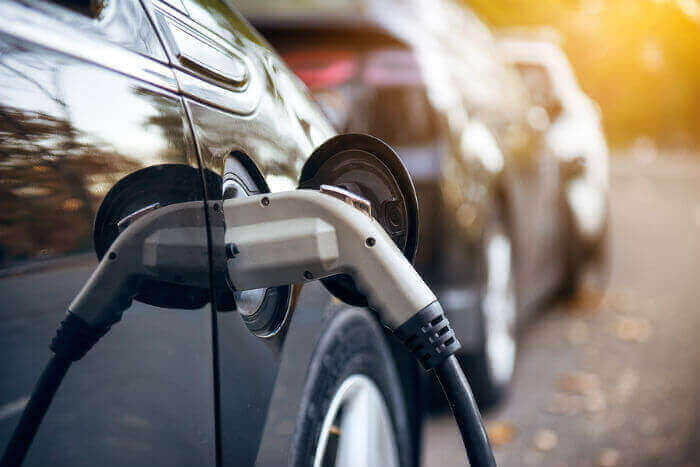 If you’re worried, cut down on driving

If you’re not ready to ditch your car but are concerned about the environment, there are plenty of steps you can take to reduce your impact on the planet and local pollution levels.

Perhaps start walking or cycling for those shorter journeys, and using public transport for longer ones.

If you need to drive, consider lift sharing, there are plenty of platforms out there that could help you find people to travel with, or you could simply share driving duties with a colleague.

In the next 20 years, the way we travel is going to change significantly but this future is still a long way off.

While it’s good to be looking ahead at cleaner modes of transport, the diesel car is far from dead.